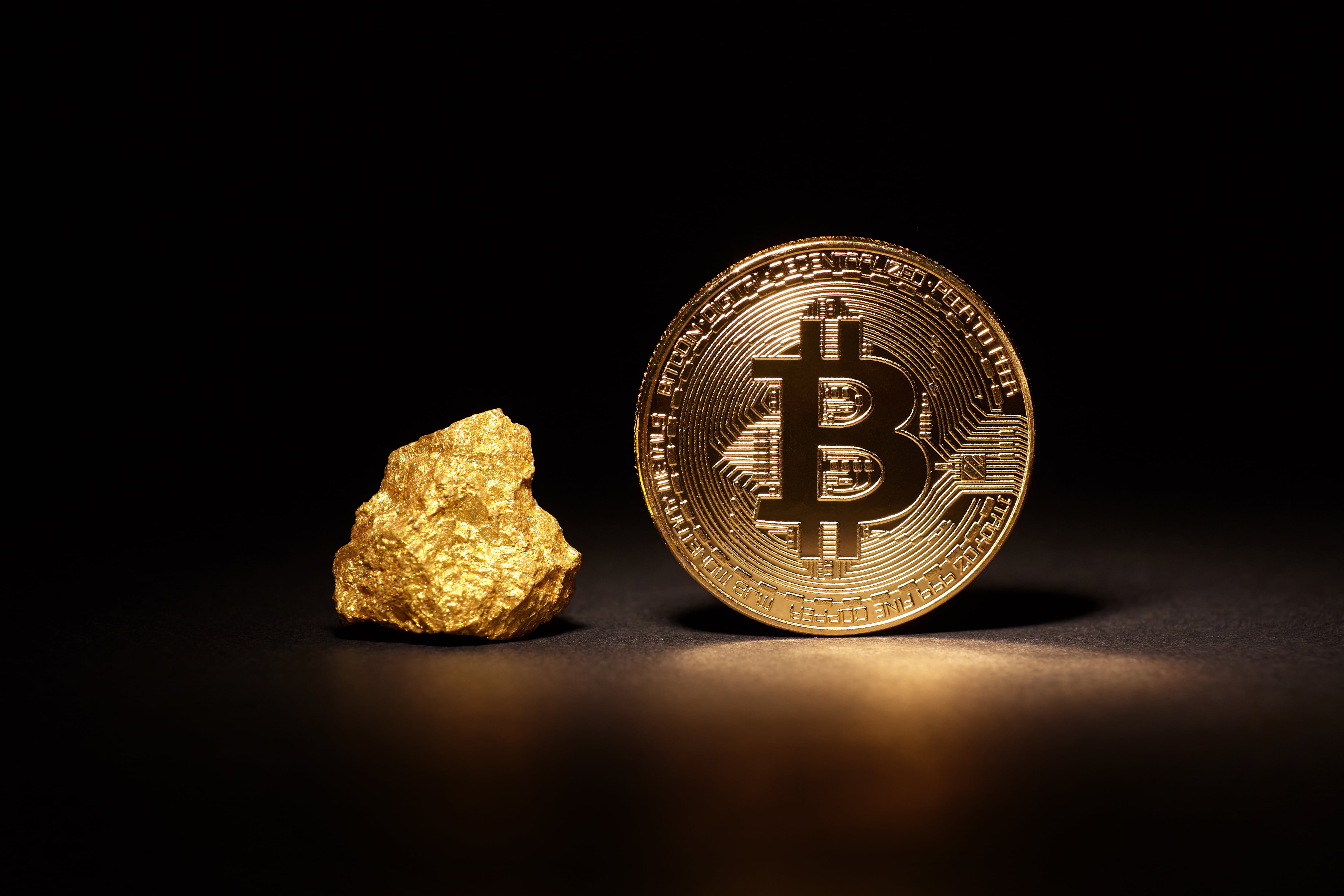 In recent weeks, the trade war between the Trump administration and China has been heating up, and fueling concerns that the global economy is on thin ice. The fears have caused a massive inflow of capital into gold and Bitcoin markets due to their scarcity and potential use as an economic hedge.

The two markets have been moving “lockstep” over the last month and have shown the “highest” correlation between the two assets since 2016. After a strong move up in both assets, prices consolidated and gold has started to advance once again – will Bitcoin follow and continue along its bull run?

Gold, the chemical element and precious metal often used for orange jewelry and decor, is also used as an economic hedge during global recessions, a store of value, and historically, even a transnational currency.

Bitcoin, pitched as “digital gold” shares many of the same attributes as the amber-colored previous metal, but exceeds its benefits by lacking a physical footprint requiring storage. Bitcoin, too, requires vault-like storage to protect it from thieves, but it only ever takes up data.

Because the two share so many of the same similarities and benefits, it’s not too surprising that the two asset types often show correlation in price movements. However, with mounting global economic pressure, the two assets have shown the highest correlation since 2016, according to analyst Mati Greenspan.

Bitcoin and gold moving in lockstep over the last month. pic.twitter.com/6PsqxBtWZJ

The Senior eToro analyst says that the two assets have been moving “lockstep” over the last month since gold broke upward through resistance.

Since then, the two assets have followed the same rally higher, followed by consolidation at this current levels. Gold recently started to climb again, which could suggest that Bitcoin will also follow a similar path upward.

Bitcoin A Sucker’s Rally While Gold Moves Into Bull Run?

Goldbug and Bitcoin basher Peter Schiff recently said that while gold’s bull run was only just beginning, Bitcoin’s recent rally was nothing more than a suckers rally, and anyone putting money into the crypto asset is essentially throwing money away.

The advice that everyone should at least put some money into Bitcoin in case it moons, but no more than one can afford to lose, is self-serving for those who already own Bitcoin and want to sell. Just because you can afford to lose money does not mean you should throw it away!

The analyst may end up being proven right if gold continues to climb from here, while Bitcoin heads downward to find support.

Gold rose from lows around $1,269 to the current high of $1,423 per ounce, representing a 12% increase. In the same time, Bitcoin rose from lows around $3,150 to a local high of $13,800, bringing investors who bought the bottom 338% growth. While gold grew much less percentage-wise, it takes the entire Bitcoin market cap to move gold just 3%, so far less capital is at play here in Bitcoin markets.

If the two diverge from here, gold could outshine Bitcoin as the winner of the economic hedge arms race between the two assets. However, if Bitcoin continues its bull run, it will solidify it as a true digital replacement for gold.

Tags: bitcoinbitcoin priceetorogoldMati Greenspanpeter schiff
Tweet123Share196ShareSend
Win up to $1,000,000 in One Spin at CryptoSlots