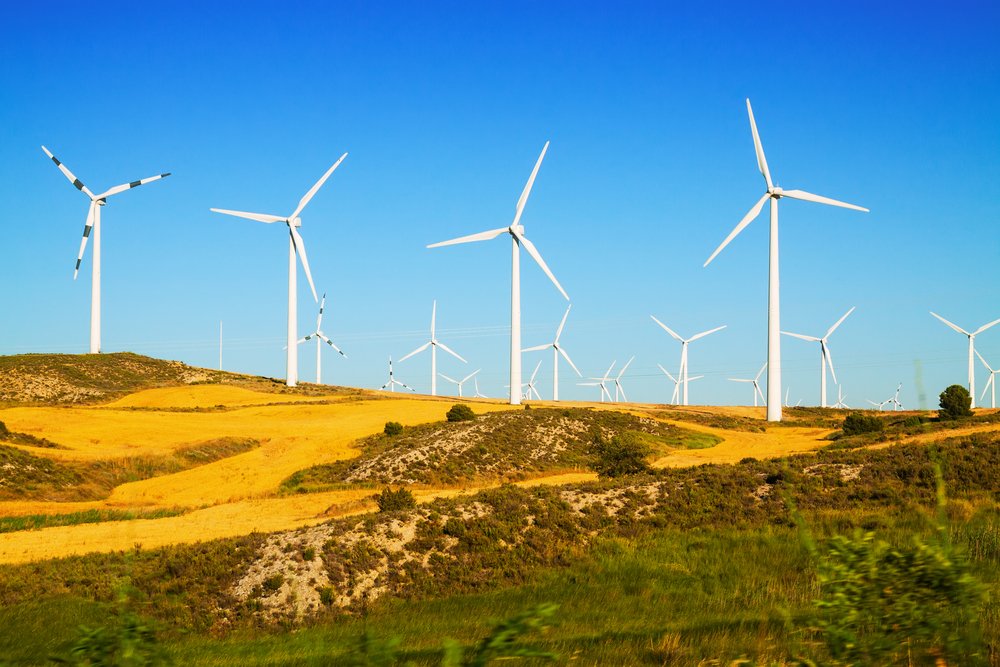 Two major companies from the Iberian peninsular have just announced the launch of a blockchain-powered system to verify the sustainability of electricity. Spain’s department store El Corte Inglés will use the system to prove the company’s commitment to reducing its carbon emissions.

Supplying the clean energy to El Corte Inglés stores will be the firm’s long serving electricity provider EDP. A subsidiary of the company, EDP Renováveis, owns five wind farms in Spain that will power the branches chosen to first take advantage of blockchain technology.

According to a press release by El Corte Inglés, the Spanish department store chain will guarantee the power used in three of its largest branches is renewable using blockchain technology. The new system, devised through collaboration with the firm’s long serving energy supplier EDP, will allow real-time verification of the origin of power used in-store. The branches named in the release as first to benefit from the so-called “Blockchain Energy Tracking” service are those located in Seville, Malaga and Madrid.

Providing the clean power for the system is EDP ​​Renováveis, a subsidiary EDP. EDP ​​Renováveis is one of the planet’s largest producers of wind energy. It operates a series of wind farms on the Iberian Peninsula. The five powering El Corte Inglés stores are located in the provinces of Malaga, Seville, and Cádiz, and have a capacity of 169.4 MW.

In the press release, El Corte Inglés writes that each of its department stores operating on entirely renewable energy for a year will reduce carbon emissions by the same amount as if more than 100,000 cars suddenly disappeared off the road for a week, or by the amount produced by over 15,000 trees over the course of ten years.

After stating the importance of using the system with a client as large as El Corte Inglés, the CEO of EDP Renováveis, João Manso Neto, commented more generally on using blockchain technology to verify the source of electricity:

“Thanks to the Blockchain Energy Tracking, companies will be able to assure their stakeholders that they meet their environmental objectives and we will be able to advance in the technological and digital disruption of the energy sector.”

Blockchain technology is increasingly finding use in a huge range of industries. The most common application by far is to provide assurances to the authenticity of something. In addition to the new electricity tracking service in Spanish department stores, NewsBTC has recently reported on blockchain systems being use to help guarantee the authenticity of many disparate products, materials, and certifications. These include the artwork of a respected Chinese calligrapher andUS veterinary practitioners’ qualifications.

Tags: blockchaineuroperenewable energy
Tweet123Share196ShareSend
Win up to $1,000,000 in One Spin at CryptoSlots