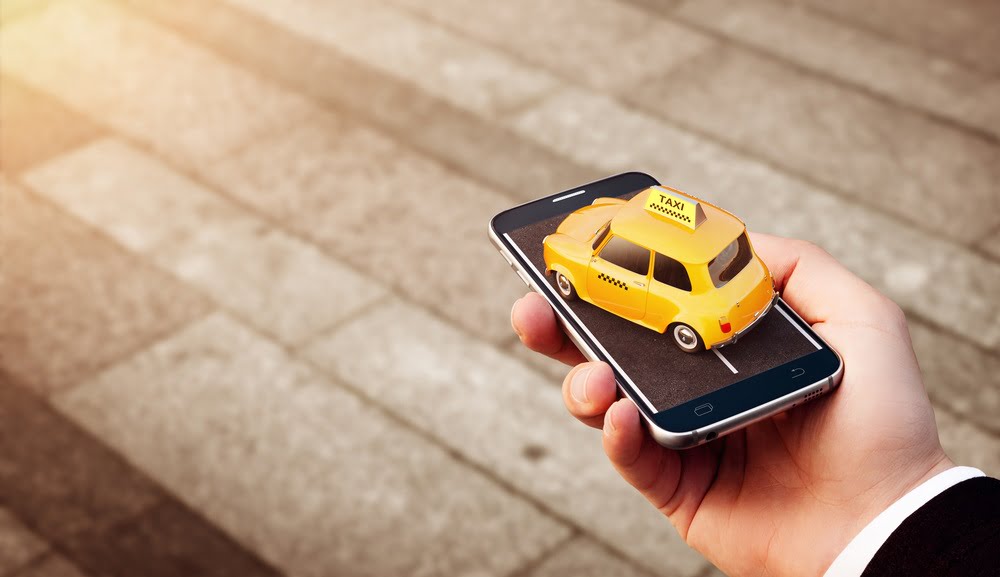 One of the pioneers of the Chinese ride sharing industry is launching a blockchain-based application to increase passenger safety and streamline services.

News of the app’s development is particularly poignant as it comes in the wake of the second death of a passenger travelling with domestic ride hailing giant Didi.

China’s ride sharing industry has been hit with another tragedy. An individual has been sexually assaulted and murdered whilst using the country’s largest provider of ride hailing services.

One of the early pioneers of ride sharing in China believes that blockchain could help improve passenger safety and prevent further incidents like the one reported in the South China Morning Post. Andy Chen Weixing is launching a blockchain-based application called VV Go that will help improve safety for passengers and also increase the income of their drivers. It will be his first venture into the industry since he was forced out of his former company following a merger with Didi Dache in 2015.

Chen stated in an interview with the publication:

“I think a good design of rules can definitely help improve safety, and blockchain is the very thing to design better rules.”

One of the measures that will be built into the application is a distress signal feature. This will allow the passenger to send out a call to alert other drivers and police in the event of an emergency. This is a particularly welcome safety feature as the victim in the second incident of murder had attempted to contact a friend for help as the situation began to look suspect.

Chen is building his blockchain-based ride share application through a non-profit organisation called VV Share. It will run on a blockchain going by the same name. He is looking to create a similar user experience provided by offerings by Uber and Didi only with the added benefits of increased efficiency and transparency provided by blockchain technology.

The application itself will make use of digital tokens. VV Share will create 100 billion VVS tokens. It is believed that around 80% of these will be distributed to users and the rest will be used as part of a founders’ reward scheme. However, token supply and their end distribution are still to be finalised.

Naturally, since the nation of China forbids the distribution of digital tokens via a pre-launch sale, we are not expecting to see the tokens disbursed following the formula used in a typical initial coin offering (ICO).

Tags: blockchain technologychinaRide shareVV Go
Tweet123Share196ShareSend
Win up to $1,000,000 in One Spin at CryptoSlots