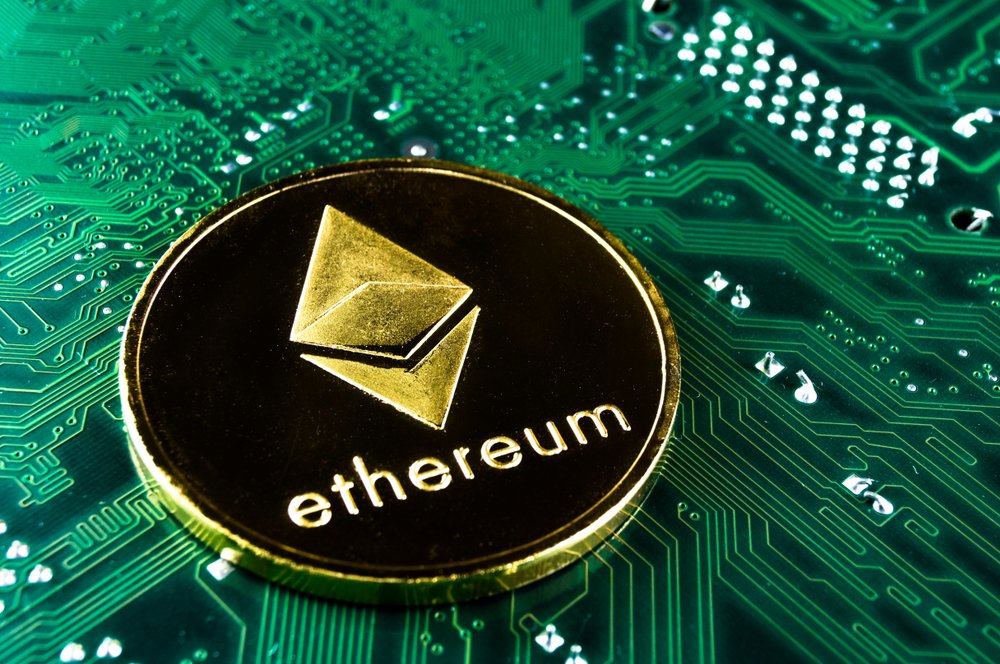 $183 Million in Ethereum Moved With $0.06 Fee Instantaneously, Better Than Banks

A multi-million dollar worth of transaction that could have cost senders over $5 million in commissions on legacy systems was made with $0.06 on Ethereum.

The Ethereum block 6556384 went through 5080 confirmations and took over 19 hours to transfer more than $183,000,000 without having to go through expensive intermediaries. The scene is pretty typical to those who transfer value on the blockchain on a regular basis. But, simultaneously, it is a clear attestation for one of the blockchain’s most killer applications: remittance.

A legacy payment system like PayPal – after removing the remittance limit – should have transferred $183 million by charging a $5.3 million transaction fees in an average East-to-West payment corridor. Western Union, another global remittance service, should have sent the same amount by taking out $120 off each $3,000 transferred. The Ethereum blockchain transaction fee was lower than what Western Union charges for sending $50.

Despite its innovation in the payment and remittance sector, decentralized blockchains see lower adoption rates compared to PayPal and Western Union, because the tokens transferred on these blockchains are volatile. Therefore, a $183 million transaction, while on its way to receivers, could get reduced to, say, $170 million. It could even gain a few million pounds if the market is acting bullish. It makes decentralized assets a little untrustworthy for participants looking for stable remittance.

What’s more problematic is liquidity. Receiver upon getting the amount in the crypto asset would need to exchange it for local currency. In many cases, the exchanges responsible for interchanging fiats and cryptos are less liquid than required in the absence of 1) banking partners and 2) regulations. A business looking to liquidate remitted crypto funds immediately upon crediting should find it difficult to hold because of fear of losing value, and to exchange to fiat because of lack of fiat funds.

Blockchain has solved one part of a two-part problem. This part is the immutability, scalability, and decentralization. While the success of the other part, comprising of regulation, economic inclusion, and space for further blockchain innovation, solely depends on FinTech-friendly policies by economists and lawmakers alike.

Nouriel Roubini, a renowned economist, recently tried his best to lambast blockchain, calling its applications “the mother of all scams,” and using phrases like “a glorified spreadsheet” and “a byword for a libertarian ideology” for public ledgers. The financial expert, however, spoke mostly about the second part of the problem, as discussed above. He didn’t address the first part of the problem that blockchain, throughout ten years since its introduction, solved nearly.

Roubini [clearly] missed the mark while he spoke before the US Congress. But his words, widely covered the mainstream media, helped to fuel the misunderstanding people already had about cryptocurrencies and blockchain as a whole. Similarly, some economists second their colleague from New York, creating a mental roadblock in the minds of many who show interest in the public ledger systems.

Tags: cryptoethereum
Tweet123Share196ShareSend
Win up to $1,000,000 in One Spin at CryptoSlots