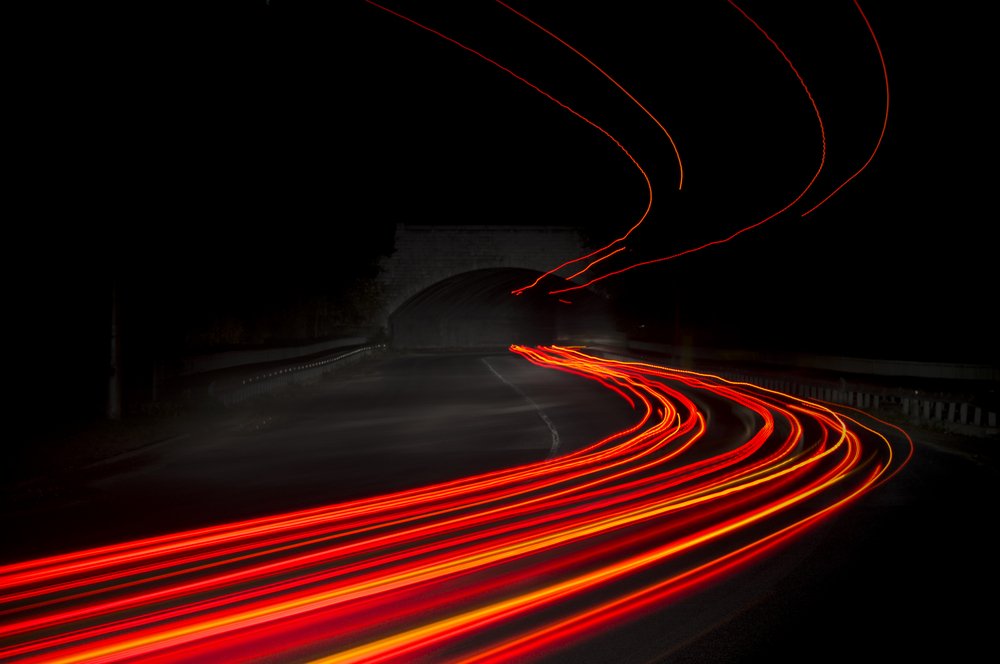 Bitcoin (BTC) has seen some intense selling pressure over the past several days, with its recent flash crash from $10,200 to lows of $9,200 doing damage to the cryptocurrency’s technical strength, subsequently sparking what appears to be a short-term downtrend.

This downtrend was further confirmed when the cryptocurrency faced a swift rejection at $10,000 this past Sunday, with its subsequent price action favoring sellers.

One top Bitcoin trader who is historically bullish recently offered a grave warning for BTC bulls, with his current bearishness being a sign that the benchmark cryptocurrency could soon see significantly further downside.

At the time of writing, Bitcoin is trading down over 3% at its current price of $9,400, which marks a notable decline from daily highs of $9,800 that were set around this time yesterday.

Bitcoin’s ongoing downtrend has come as the result of its recent rejection at $10,000, with its recent visit to this level occurring in the minutes following its weekly close this past Sunday.

In the time following this rejection, the crypto has been slowly grinding lower, and today’s ongoing selloff seems to suggest that BTC’s bullish market structure is beginning to degrade.

This warning led Romano – another prominent trader – to comment that “whenever flood isn’t bullish, you may have to reconsider your long position.”

Analyst: BTC Bound for a Dip to $9,000 as Bearish Confluence Grows

In the near-term, analysts do believe Bitcoin will soon visit its support that exists around $9,000, which is partially due to its recent break below its previous support at $9,560.

Smokey – a well-respected cryptocurrency analyst on Twitter – spoke about this in a recent tweet, telling his followers that the chances BTC dips to $9,080 are “fairly high.”

“BTC: I think chances that we’ll retest 9080 are fairly high. Lot of confluence around that level, and 9560 is being tested frequently, and if there’s one thing we all learned in 2018, support becomes weaker the more often it’s tested,” he explained.

I think chances that we'll retest 9080 are fairly high. Lot of confluence around that level, and 9560 is being tested frequently, and if there's one thing we all learned in 2018, support becomes weaker the more often it's tested. https://t.co/BcQHbJDZpB pic.twitter.com/HVuzxYz0Wy

If buyers are able to defend Bitcoin from dipping below $9,000, this could be enough to catalyze a relief rally that sends it back into the mid-$9,000 region, but a break below this level could be dire.

Tags: bitcoinbtccrypto
Tweet123Share220ShareSend
Win up to $1,000,000 in One Spin at CryptoSlots