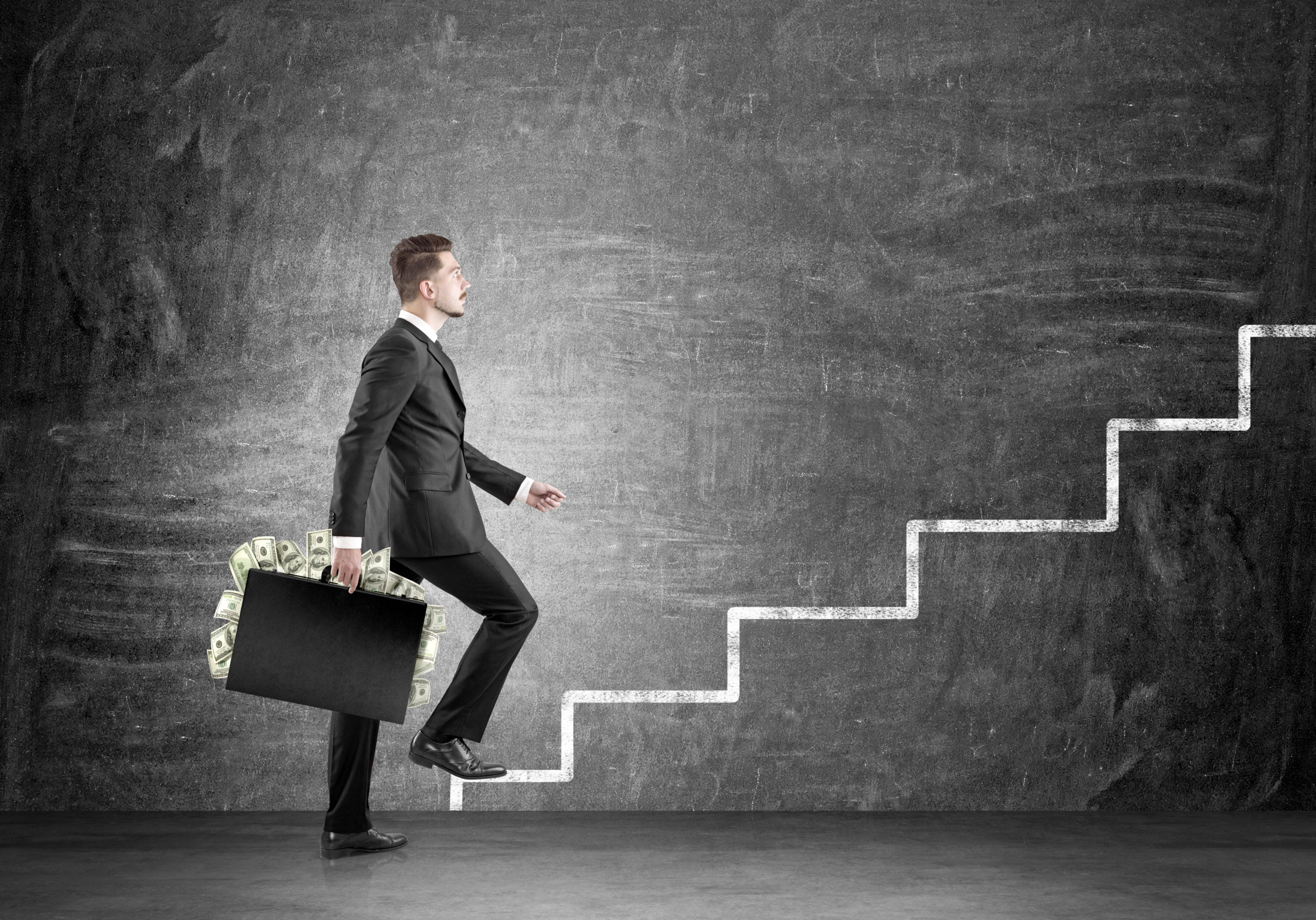 Here’s Why Bitcoin May Surge to $8,400 Despite Perceivable Weakness

Bitcoin’s massive upwards momentum that was first incurred when BTC bounced from its recently established lows of $6,400 has begun showing signs of faltering, as buyers have been unable to maintain the momentum as bears ramp up the selling pressure.

It is important to note that one technical indicator is flashing a sign that BTC may climb as high as $8,400 in the near-term, but analysts still remain skeptical that the ongoing downtrend is anywhere close to ending.

At the time of writing, Bitcoin is trading down marginally at its current price of $7,175, which marks a notable decline from its recent highs of nearly $7,600 that were set at the height of the recent relief rally that occurred when BTC tapped $6,400.

BTC’s steep retrace from its intra-rally highs points to some underlying weakness amongst bulls and may signal that this recent rally was simply a dead cat bounce that will be followed by an extension of the ongoing downtrend that the entire crypto market has been caught within.

In spite of this, all hope is not lost yet. Josh Olszewicz, a popular cryptocurrency analyst on Twitter, explained in a recent tweet that Bitcoin’s Ichimoku clouds are currently expressing a bullish “c clamp” formation that points to the possibility that BTC will soon surge as high as $8,400.

If this c clamp formation does end up resolving in a bullish movement, it could send the cryptocurrency surging through a key resistance level that is the only thing stopping BTC from putting its ongoing downtrend firmly in the past.

Teddy, another popular cryptocurrency analyst on Twitter, spoke about this resistance level in a recent tweet, pointing to a chart showing that the higher time frame resistance that currently exists around $7,900.

“#BITCOIN | $BTC Chill pill and zoom out. Control your fomo, yes shorter timeframes are looking promising – but don’t forget that longer TF are king. Until weekly gives us a majestic close above blue AKA previous support now resistance, ill remain skeptical and only scalp,” he noted.

How Bitcoin reacts to its near-term resistance level and its currently developing bullish technical formation could offer significant insight into where the crypto trends going into 2020.

Tags: bitcoinbtccrypto
Tweet123Share209ShareSend
Win up to $1,000,000 in One Spin at CryptoSlots