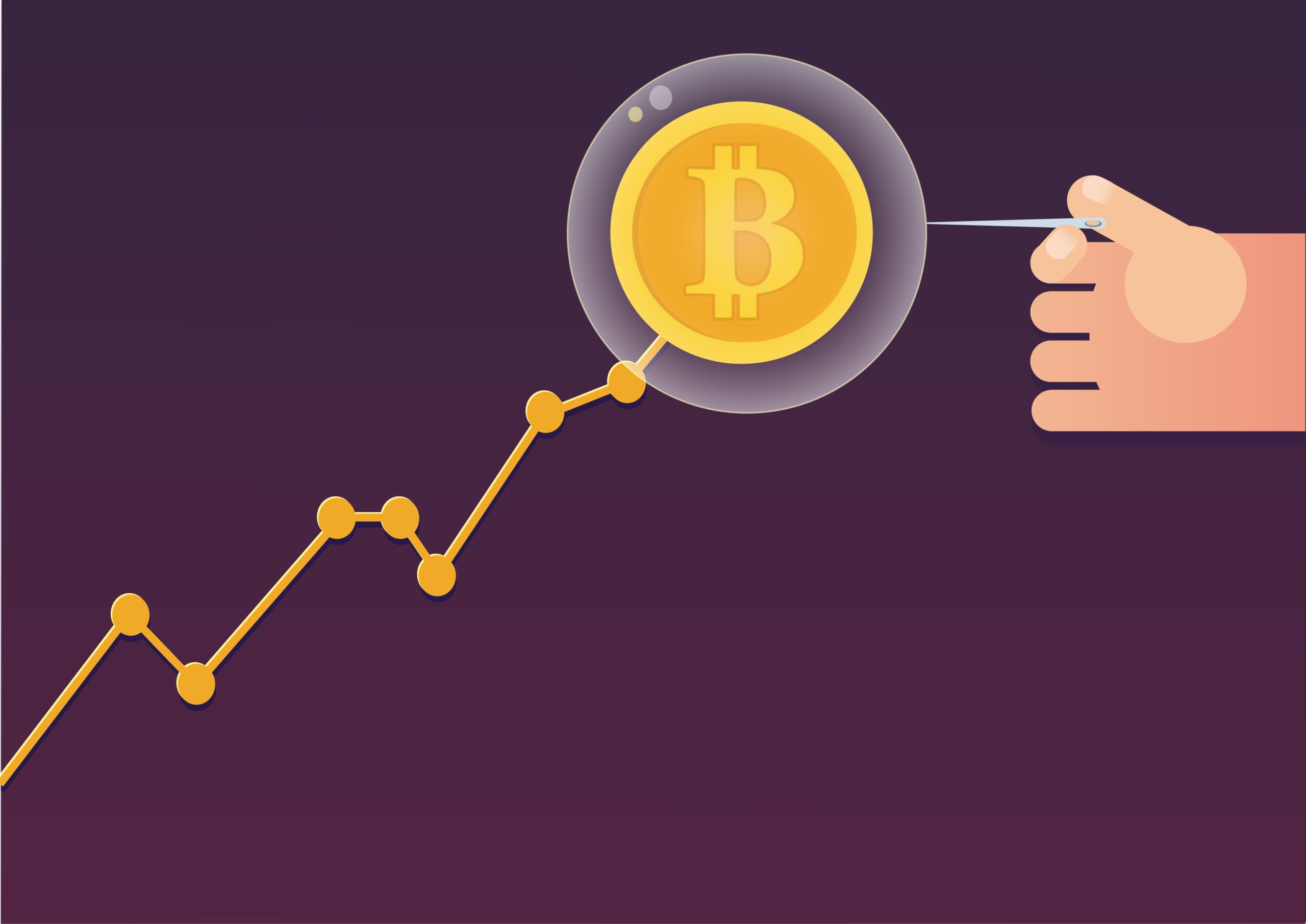 Why Bitcoin Price Abruptly Reversed From a Plunge to $7,000

Bitcoin started a downside correction from the $7,447 monthly high against the US Dollar. BTC price tested the key $7,000-$7,100 demand zone and recently revered losses.

Bitcoin Remains in the Green Zone

A new monthly high was formed near $7,447 and the price corrected lower. There was a break below the $7,200 support area. However, the bulls were able to protect the $7,000-$7,100 demand zone and the price remained stable above the 100 hourly simple moving average.

The main support is now forming near the $7,080 level, below which the bears are likely to aim a test of the $7,000 support and the 100 hourly SMA. Any further losses might lead the price towards the $6,900 breakout zone.

Hourly MACD – The MACD is currently gaining momentum in the bullish zone.

Hourly RSI (Relative Strength Index) – The RSI for BTC/USD is back above the 50 level.

Tags: bitcoinbtcbtcusd
Tweet123Share238ShareSend
Win up to $1,000,000 in One Spin at CryptoSlots