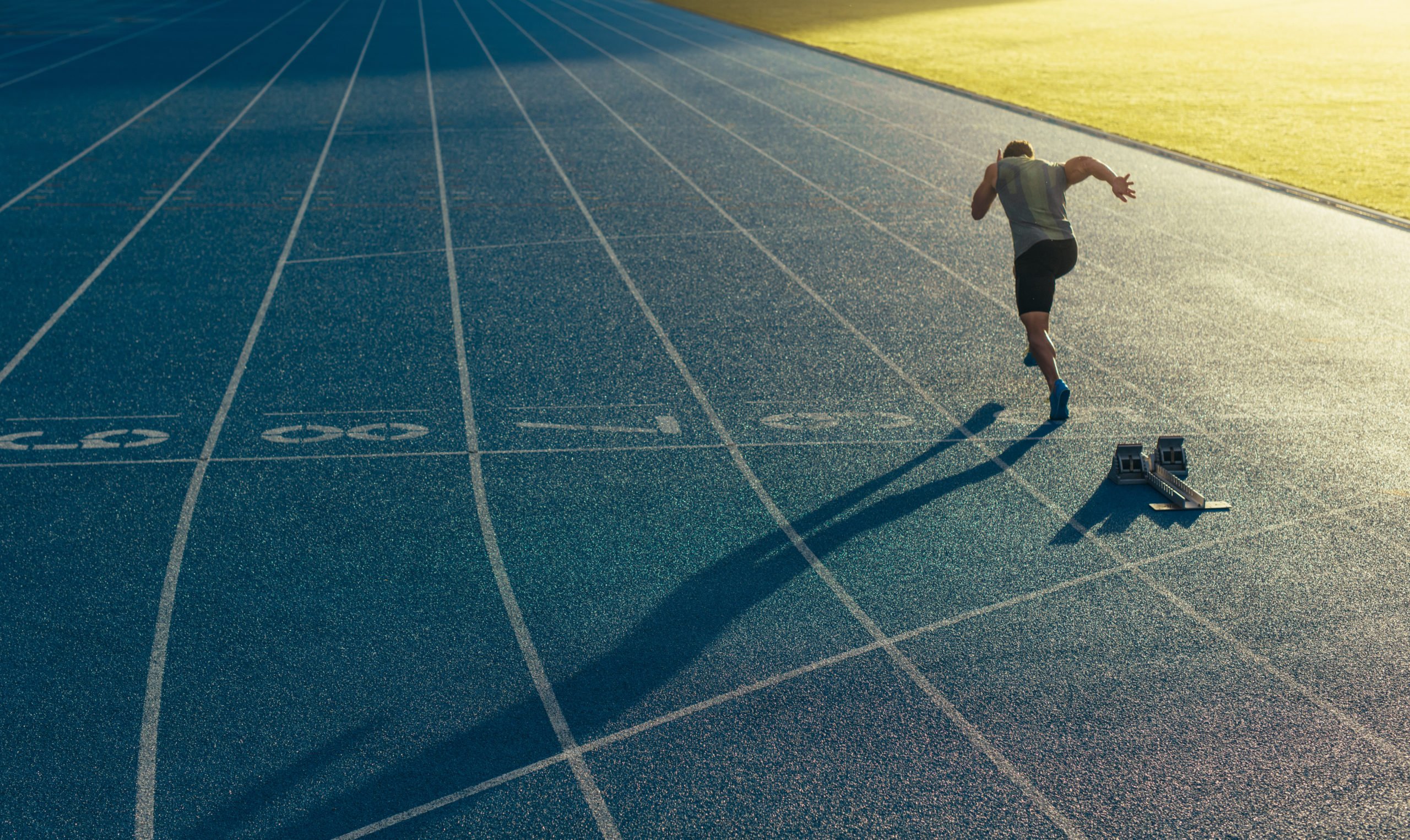 Bitcoin’s uptrend in the time since it tapped lows of $6,400 has been unwavering, and BTC’s bulls have been able to successfully garner enough buying pressure to push the cryptocurrency up towards its key resistance levels that exist within the upper-$7,000 region.

It is important to note that BTC is currently on the cusp of validating an overwhelmingly bullish technical formation, but in order for this to spark a massive rally, bulls need to push the crypto above one key level.

At the time of writing, Bitcoin is trading up roughly 1% at its current price of $7,600, which marks a notable climb from its daily lows of under $7,400 that were set yesterday morning when bears attempted to garner enough selling pressure to halt the ongoing rally.

It is imperative to note that the short-term downtrend that ensued after BTC faced an influx of selling pressure yesterday was short-lived and was ultimately followed by a strong bounce that marked a continuation of its uptrend.

The price region that Bitcoin is currently trading within is where the crypto had faced multiple swift rejections at over the past few weeks, signaling that this is an area of resistance.

Importantly, over the past few weeks Bitcoin has been forming a bullish inverse head and shoulders formation, but Scott Melker – a prominent analyst who primarily focuses on Bitcoin and other cryptocurrencies – explained in a tweet that this bullish formation will not be valid until BTC breaks firmly above the mid-$7,600 region.

“$BTC 4 days later and price has tested the neckline (pink) of the inverse head and shoulders. I see people drawing a horizontal neckline – not how this works. The neckline is determined by connecting the two swing highs surrounding the head – a descending line in this case,” he noted while pointing to the chart seen below.

4 days later and price has tested the neckline (pink) of the inverse head and shoulders. I see people drawing a horizontal neckline – not how this works. The neckline is determined by connecting the two swing highs surrounding the head – a descending line in this case. pic.twitter.com/6xOG9CUdab

What Would a Break Above the IHS Neckline Mean for BTC?

Melker further went on the explain that if this formation is validated by bulls, it could mean that Bitcoin will surge as high as $9,000 in the near-term.

“Target would theoretically be more like 9K,” he said in response to a question regarding how high a confirmed neckline break could lead BTC.

The coming several hours and days will offer analysts deeper insight into the long-term significance of this pattern, as a strong rejection around its current price levels would invalidate it and signal that further losses are imminent.

Tags: bitcoinbtccrypto
Tweet123Share231ShareSend
Win up to $1,000,000 in One Spin at CryptoSlots