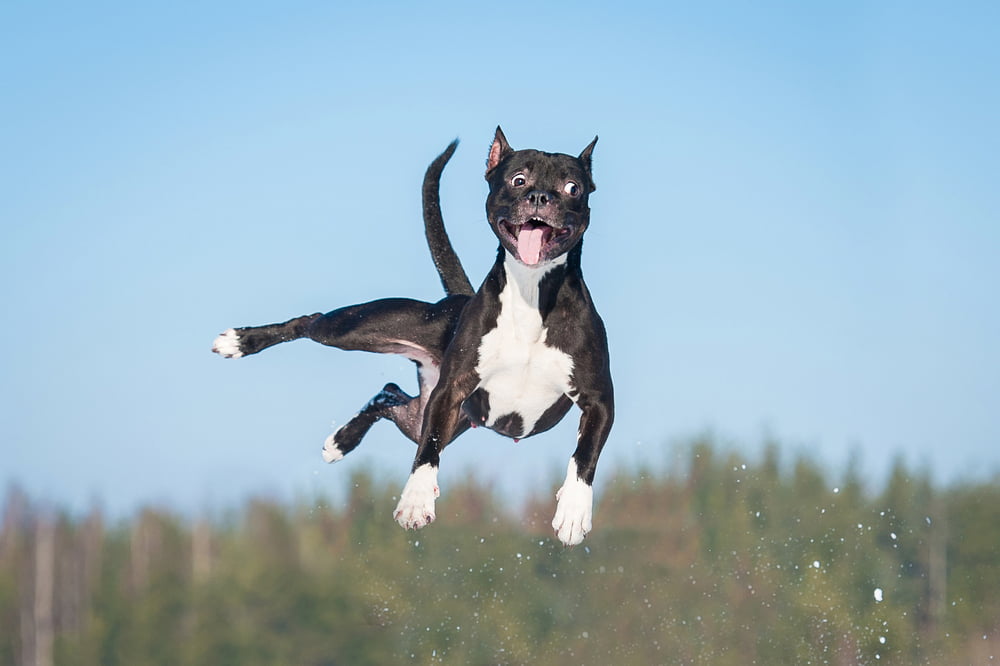 Bitcoin Hits 3-Week High Despite Strong Bearish Signs: Where is it Heading?

Bitcoin opened this week at records as buying interests among traders renewed for the short-term.

The benchmark cryptocurrency on Monday established an intraday high of $7,642.66, up 0.33 percent since the market open. The small upside move followed a big one during the Sunday session. On the day, the bitcoin-to-dollar exchange rate had swelled by 5.57 percent after locating its interim support near $7,100.

The cryptocurrency as of December 18 had plunged by more than 53 percent from its year-to-date high of $13,868.44. Critics argued that bitcoin’s gains that appeared during the first half of 2019 came because of a string of macroeconomic issues. Investors considered the cryptocurrency as a short-term hedge against the U.S.-China trade war, Brexit, and dovish central banking policies.

They also entered the bitcoin market after Facebook announced its foray into the digital currency sector with its payment project Libra.

However, most of those global concerns started to disappear in the latter half of the year. During the third quarter, both Washington and Beijing agreed to resume trade talks, eventually reaching a “phase one deal” in December. Across the ocean, Boris Johnson’s Conservative Party emerged victorious in the recent UK parliamentary elections, which paved the way for a Brexit deal with the European Union.

Libra, on the other hand, hit a roadblock after global lawmakers and regulators voiced concerns over its potential to replace sovereign financial systems.

Today, China’s currency traded at a low not seen in a decade; some say it's due to fears of US amping up the trade war. Those same fears may have affected the recent #BTC and #gold rise. #Stocks are down, #bitcoin is up – is this the wealth transfer of the century? #crypto

That prompted investors to migrate their capital out of haven assets, including bitcoin and gold, to more appealing risk-on markets. As a result, stocks listed on the benchmark US, UK, and European markets rose in tandem – and continue to rise as the holiday season approaches.

The bitcoin price‘s behavior since June 2019 has turned into a pattern known as the Descending Channel, as shown in the chart below.

The cryptocurrency is fluctuating in the area between the two falling trendlines in green. It has just bounced back from/ahead of the lower trendline and is now looking to retest the upper one (towards the $8,200-$8,500 area).

Interestingly, another technical indicator predicts bitcoin at a similar, higher level. The Fibonacci Retracement graph, drawn from the local swing low of $3,128 to the high of $13,890, shows bitcoin testing the 50% level as its next upside target. That line also coincides with $8,509.

Therefore, traders could likely open a long position towards $8,500. Those with a lower risk appetite could limit the same target to the $8,000-$8,200 area.

There is, however, one potential glitch that needs consideration.

The ongoing bitcoin futures contract on CME has left a gap near $7,200. The cryptocurrency has a history of filling such gaps, which means its price could revisit the $7,200 area.

Traders with lower risk appetite could consider waiting for the CME gap to get filled before entering any long positions. Bears, meanwhile, could use the opportunity to open a short position towards $7,200.

Tags: bitcoincryptocurrency
Tweet123Share213ShareSend
Win up to $1,000,000 in One Spin at CryptoSlots