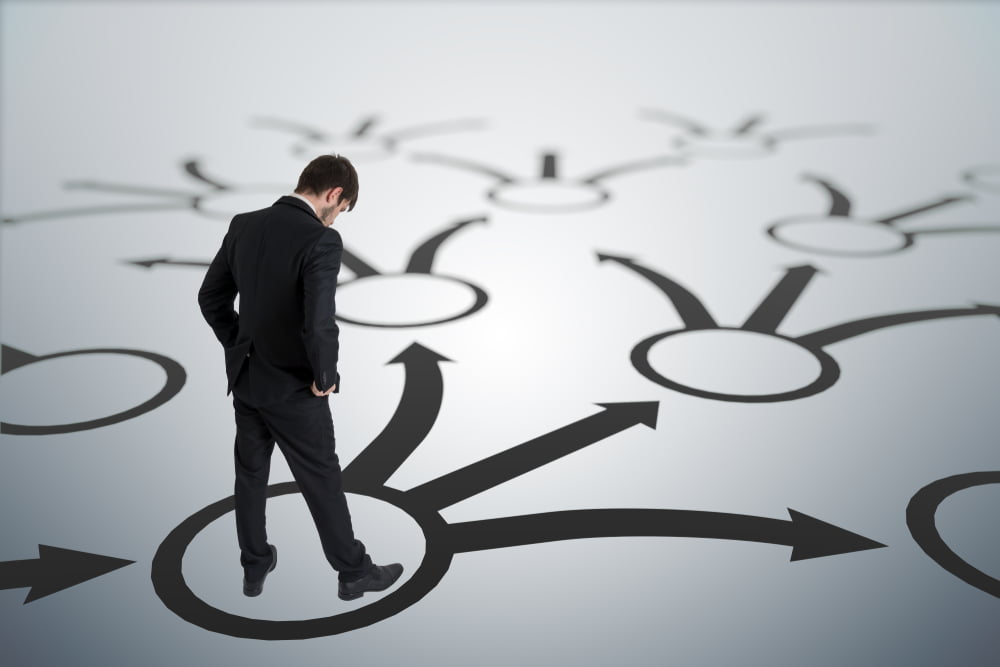 Is This The Start Of Another Decline In Bitcoin Or Buy Opportunity?

Bitcoin price formed a short term top near $10,200 and declined recently against the US Dollar. BTC might continue to decline, but the bulls are likely to remain active above $9,500.

Bitcoin Could Extend its Correction

The price started a downside correction below the $10,000 level and the 100 hourly simple moving average. Moreover, the bears were able to lead the price below the 50% Fib retracement level of the upward move from the $9,659 low to $10,201 high.

The recent decline was such that bitcoin even traded below the $9,850 support level. At the outset, there is a key declining channel forming with resistance near $9,785 on the hourly chart of the BTC/USD pair.

More importantly, the price is trading below the 76.4% Fib retracement level of the upward move from the $9,659 low to $10,201 high. Therefore, there is a risk of a downside extension below the $9,659 swing low in the near term.

Any further losses could set the pace for a larger bearish wave, possibly towards the $9,200 support area in the near term.

Bulls Are Still In Control

The recent decline in bitcoin could be seen as a part of a downside correction from the $10,201 swing high. The $9,500 support area could play a major role in the near term.

Its only when the price tumbles below $9,200 and $9,000, the bulls need to start worrying for a trend change to bearish.

Hourly MACD – The MACD is slowly gaining momentum in the bearish zone.

Hourly RSI (Relative Strength Index) – The RSI for BTC/USD is sliding and it is now below the 40 level.