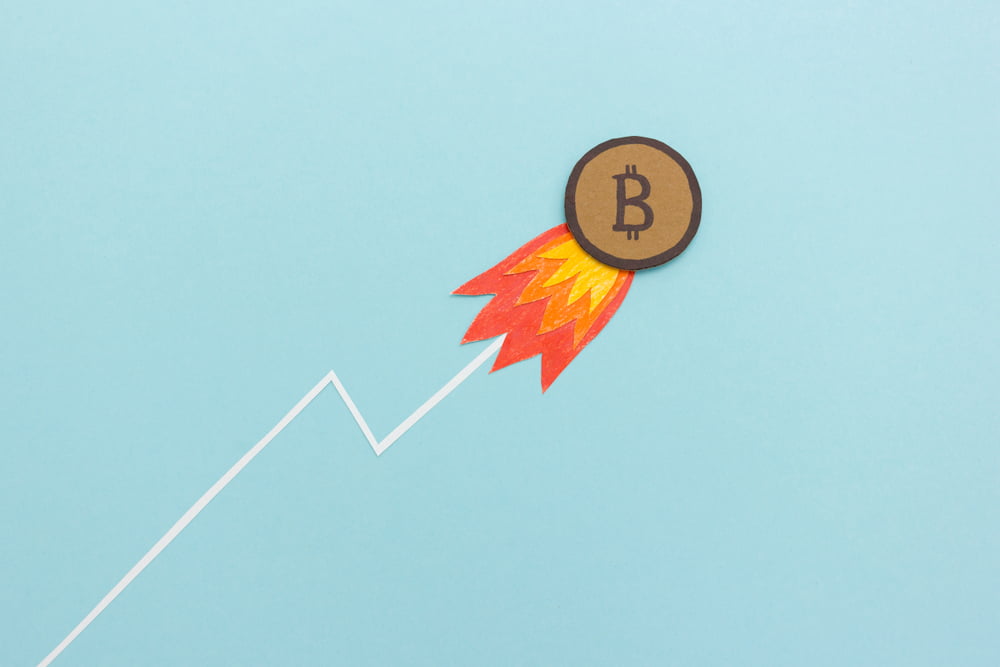 This Technical Pattern Indicates Bitcoin Could Soon Surge Past $11K

Bitcoin price revered losses and climbed to a new 2020 high at $10,406 against the US Dollar. BTC is now eyeing another bullish wave above $10,500 in the near term.

Recently, we saw a downside correction in bitcoin below the $10,000 and $9,850 support levels against the US Dollar. BTC price tested the $9,700 area and formed a decent support base.

As a result, there was a fresh increase above the $9,850 resistance and the 100 hourly simple moving average. Moreover, yesterday’s declining channel was breached near the $9,760 level.

It tested the 23.6% Fib retracement level of the recent surge from the $9,709 low to $10,406 high. However, the price remained well bid above the $10,200 level. More importantly, there is a bullish continuation pattern forming with resistance near $10,385 on the hourly chart of the BTC/USD pair.

A clear break above the triangle resistance and $10,400 could accelerate gains in the coming sessions. The next resistance is near $10,500, above which the price is likely to surge towards the $10,800 and $11,000 levels.

On the downside, there are many supports forming near the $10,200 level. If bitcoin starts another correction below $10,200, it could slide towards the $10,050 support area.

Hourly MACD – The MACD is now gaining momentum in the bullish zone.

Hourly RSI (Relative Strength Index) – The RSI for BTC/USD is rising and it is well above the 65 level.