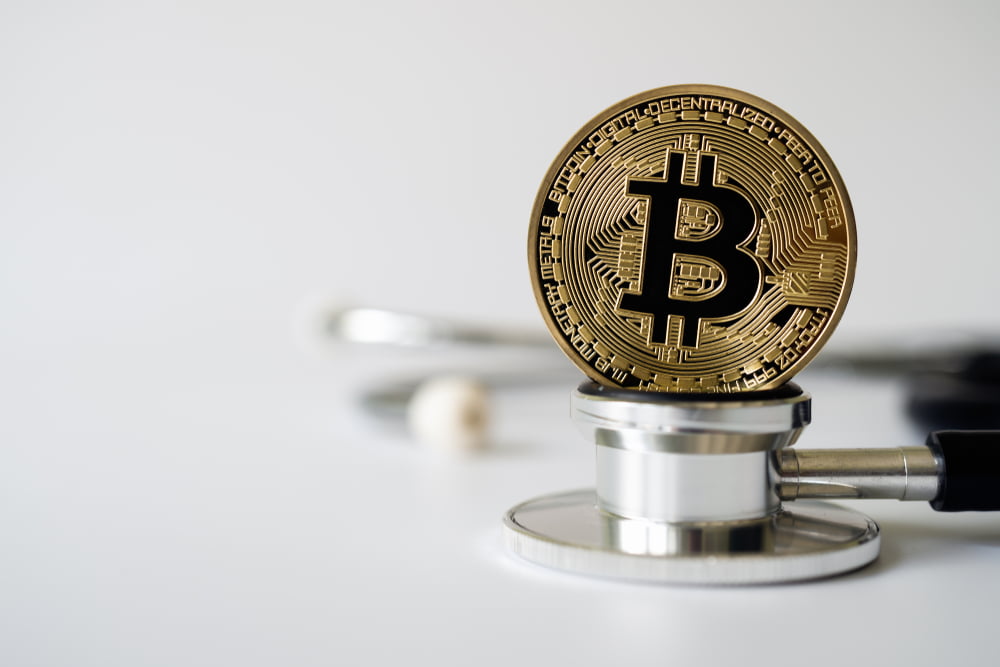 Bitcoin Bulls are Steadfast, $20,000 Is a Conservative BTC Target

According to Andy Cheung of OkEx, Bitcoin’s fair value is $20,000. In the meantime, prices are correcting and oscillating inside May 26th trade range with caps at $9,000.

After two months of a relieving rally, BTC prices are pulling back. It’s nothing new. Extended gains, rallies and cool offs are typical in healthy markets, and Bitcoin is no exception. Besides, there is nothing to worry about considering significant developments and shifting sentiment in the last few years.

A decade of resilience, FUDs, and the sphere now has deeper liquidity cushioned by a public campaign to increase awareness that is paying dividends. Since the narrative is changing, and banks are increasingly accepting the world’s valuable digital asset, investors believe that Bitcoin, in its pure form, will play a crucial in years to come.

Besides, changing political stands could thrust Bitcoin into the scene. Gradually, BTC will be more than a medium of exchange but a settlement layer and a store of value. Already, we can draw lessons from Venezuela where the economic turmoil did force citizens to seek refuge in the censorship-resistant Bitcoin and other alternatives as DASH.

Simply because of this, Andy Cheung, head of operations at OkEx has a conservative BTC price prediction of $20,000 by the end of the year. 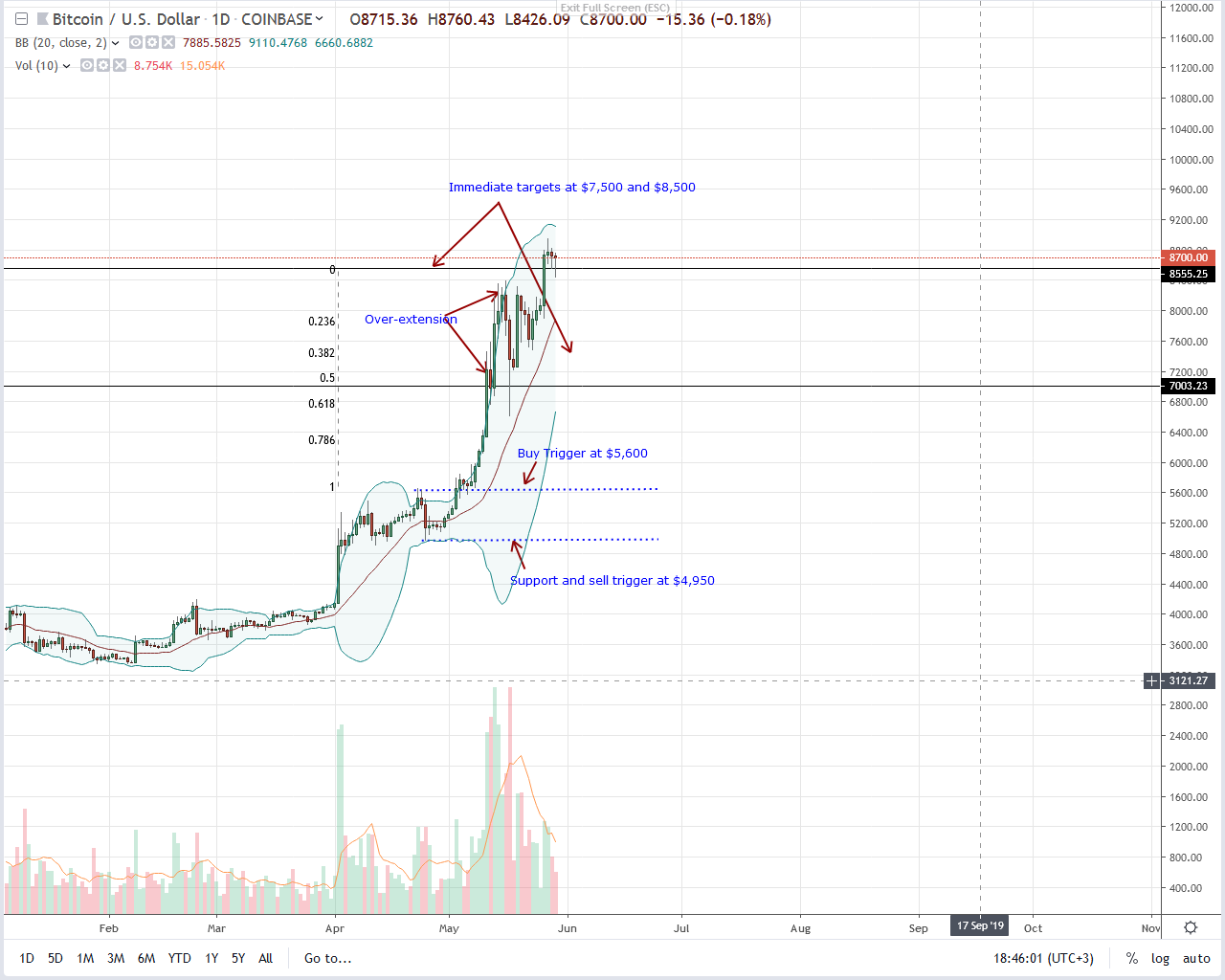 At the time of writing, BTC is up 9.5 percent week-to-date. In a bullish breakout pattern, buyers are in charge. However, from the chart, it appears as if there is a cool-off. Technically, this is a correction, but it largely depends on whether $8,500 will hold.

The level is previous resistance, now support, and in a trend continuation, it is vital for bulls to flow back and reverse yesterday’s losses. Therefore, that means a rally past May 27th high lifting prices towards $9,000. Inevitably, such a move would rekindle bulls, and as laid out in previous BTC/USD plans, the path to $10,000 should be clear to the delight of traders.

On the flip side, should bears press lower confirming the three-bar bear reversal pattern of May 26th  through to 28th , wiping out gains of May 28th , BTC may end up sliding to $7,500 or lower.

In light of the above, May 26th candlestick is the reference bar. In spite of low trading volumes of 19k, the bar guides this trade plan. Any move above May 27th high or accelerating any correction below $7,500 should ideally be with high trading volumes exceeding 19k.