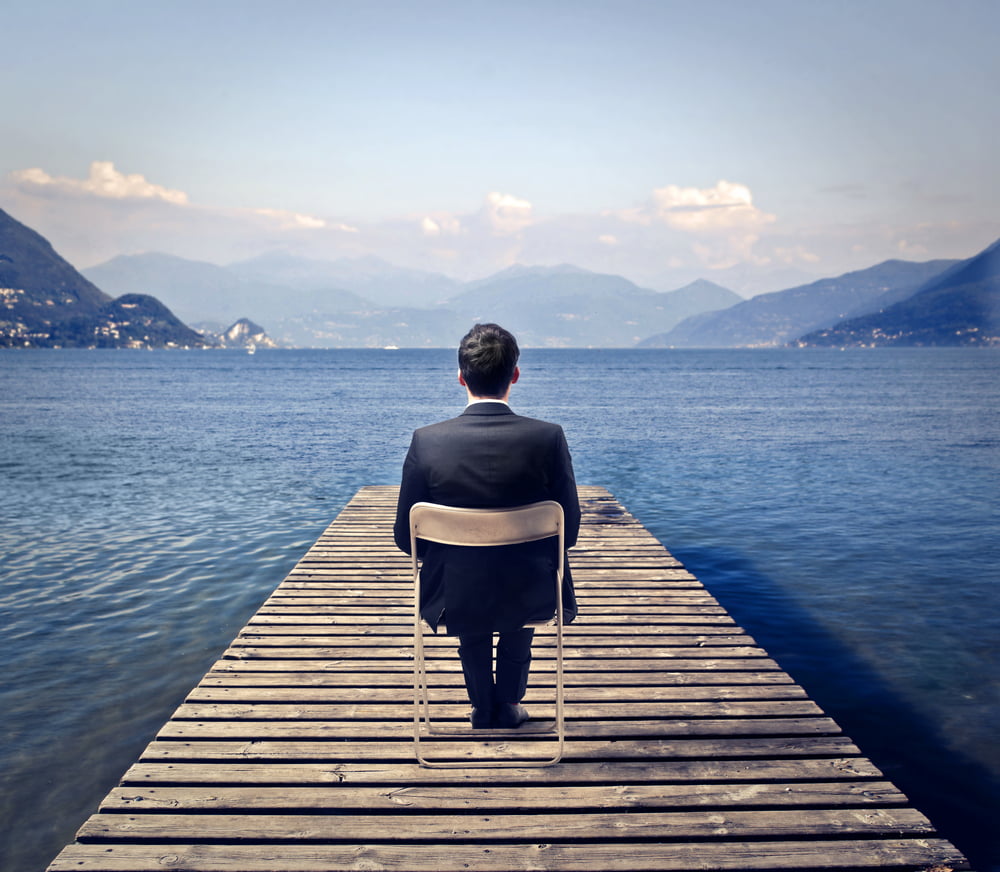 Bitcoin is slowly gaining bullish momentum above $8,800 against the US Dollar. BTC price must settle above the $9,000 barrier to start a convincing rally towards $9,500.

Bitcoin seems to be forming a strong base above the $8,670 and $8,700 levels against the US Dollar. BTC price is currently rising and it recently broke a couple of key hurdles near the $8,800 level.

The price even settled above the $8,800 level and the 100 hourly simple moving average. However, the bulls are again struggling to gain momentum above the $8,960 and $9,000 resistance levels.

The next major support is near the $8,800 area and the 50% Fib retracement level of the recent rise from the $8,676 low to $8,957 high. More importantly, there is a major bullish trend line forming with support near $8,780 on the hourly chart of the BTC/USD pair.

On the upside, there are key hurdles visible near the $8,960 and $9,000 levels. A successful close above the $9,000 barrier could really shoot the market sentiment in favor of the bulls. The next major resistance is near the $9,090 level, above which the price is likely to accelerate towards the $9,500 level.

The trend line support and $8,800 are important buy zones. If the price fails to stay above the trend line, it could correct lower towards the $8,700 support and the 100 hourly simple moving average.

If the price fails to stay above the $8,680 support and the 100 hourly simple moving average, the bears are likely to aim a test of the $8,500 level in the near term.

Hourly MACD – The MACD is slowly gaining momentum in the bullish zone.

Hourly RSI (Relative Strength Index) – The RSI for BTC/USD is currently well above the 60 level.