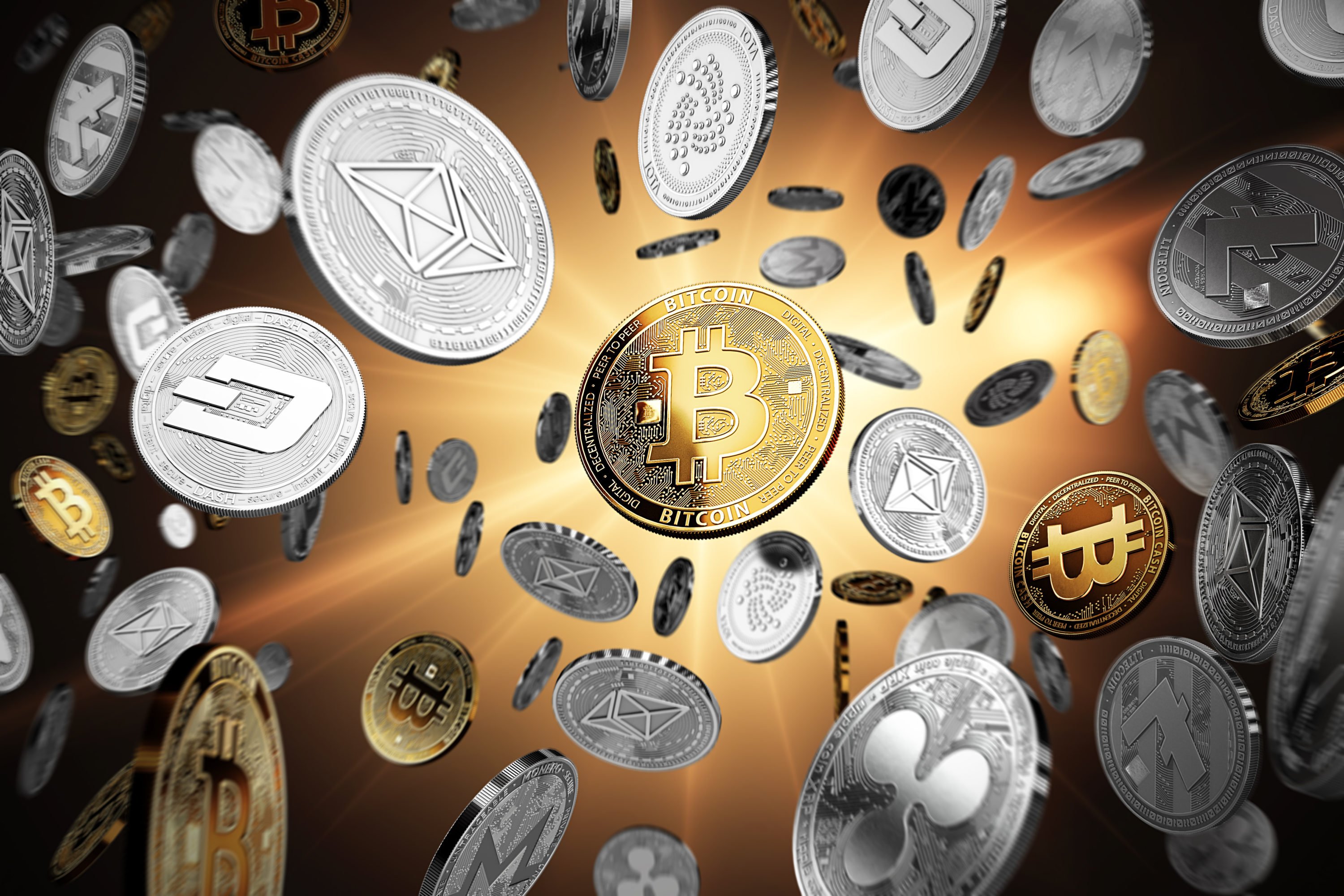 Analyst: Bitcoin Price Rally Targets Between $12K and $22K Based on BitMEX History

The 2019 Bitcoin disbelief rally has recaptured some of the public frenzy and media attention experienced at the height of the last bull run, despite the next bull run barely beginning. The powerfully bullish momentum has crypto investors and analysts reviewing price charts hoping to figure out where the rally might end.

One particular swing trader believes that by analyzing historic price action on BitMEX, the targets for the parabolic Bitcoin rally can be predicted. The two “take profit” targets the trader has come up with, are $12K and $22K.

Throughout the bear market, BitMEX became a clear market leader as one of the few cryptocurrency exchanges offering short-selling and leverage, allowing crypto investors to profit from the falling prices of cryptocurrencies across the board.

Because so much price action occurred at the Seychelles-based trading platform, traders and analysts often look to BitMEX price charts to get an accurate read on the market’s next movements.

If ~3K area was the bottom – here are BTC's exact projected targets based on Bitmex price history.

Pretty excited to see if this ages well. pic.twitter.com/euJBqeF14u

According to former CME Group trading-competition winner Eric Choe, the take profit targets for Bitcoin price during the current rally, is between $12,600 and $15,100. The two prices would put Bitcoin price between the 0.5 and 0.618 Fibonacci extension. The second take profit level, the self-proclaimed swing trader says, is at $22,600 – a price that would set a new all-time high for the leading cryptocurrency by market cap.

With a bull market all but confirmed, most crypto traders have switched into “buy the dip” mode. Choe says that the ideal zone to buy dips is between $5,200 and $6,300 where there is a significant volume confluence located.

But Will Bitcoin Even Dip With This Much FOMO in Crypto Markets?

This much FOMO has not been witnessed in the crypto market since the height of the crypto hype bubble in late 2017. The recent spike in Bitcoin has reignited interest across the board, from retail investors to institutions looking to gain their first exposure to the emerging asset class.

Such buying pressure has not allowed Bitcoin to fall more than 8% since the early April rally first began. Bitcoin was also able to stay strong in the face of last month’s accusations from the New York AG’s office made against Bitfinex, and a hack of Binance – among the crypto exchanges with the most trading volume.

It’s FOMO that creates the sharp parabolic climbs that Bitcoin has become accustomed to. It’s also FOMO that has helped the digital currency reach its all-time high in the past. Should Bitcoin break above

Tags: bitcoinbitcoin priceBitMEXcryptoeric choe
Tweet123Share196ShareSend
Win up to $1,000,000 in One Spin at CryptoSlots