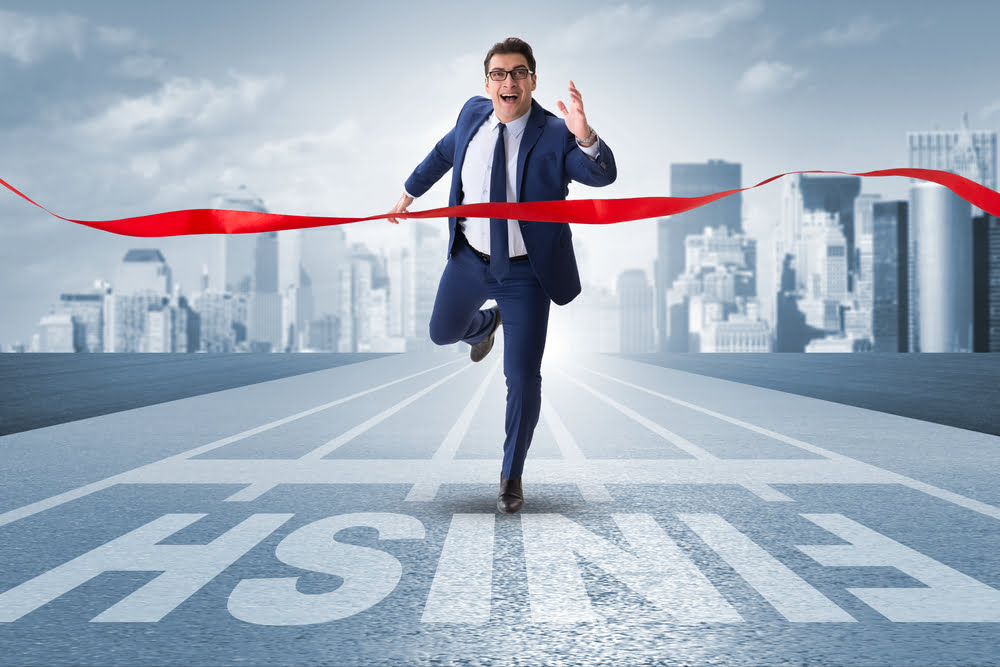 Bitcoin Price Will Revisit Above $10,000 Based in These Two Bullish Factors

Bitcoin price this week made a strong push above the important psychological resistance level of $10,000 but failed to hold it as support.

While the cryptocurrency fell back below after a strong rejection and flash crash, two bullish factors are pointing to a revisit to above $10,000 in the very near term.

Bitcoin Price Forms Bullish Wedge, Is a Retest of $10,000 Imminent?

The first-ever cryptocurrency burst through the $7,000 range and after it, $8,000 and $9,000 fell with ease. It wasn’t until Bitcoin began to push above $10,000 that the recent bullish momentum started to wane.

But bulls may just have been biding their time, letting bears get the upper hand momentarily for a surprise move.

Two factors are likely signaling that Bitcoin price will soon return above $10,000 with the goal of holding it as support during this next attempt.

After the rejection at $10,200, Bitcoin price fell over $250 in a matter of minutes in a flash crash. The fall to $9,700 where support caught the crypto asset from falling further, has now formed a descending wedge formation.

Usually, descending wedges (especially preceded by the rising trend) are broken to the upside.
P.S. But remember, there is a saying: "there are three kinds of lies: lies, damned lies, and statistics"…$BTC $BTCUSD #bitcoin pic.twitter.com/CcIK8MNo1N

Descending wedges are typically a bullish formation, that breaks upward to carry an asset’s price even higher.

The formation signals that Bitcoin may make another run toward $10,000 in the very near term.

Further backing up this chart pattern, is the fact that CME Bitcoin futures charts have left a gap over the weekend, from around $9,900 to $10,200.

CME gaps are statistically filled within the first week of price action reopening, suggesting that not only will Bitcoin revisit above $10,000 based on this information, it could do so within the next few days of trading.

Oftentimes, though, gaps remain open for an extended period of time, or even indefinitely. But they still act as a critical piece of information for analysts to consider when taking positions and planning entry or exit points.

Bitcoin price will need to not just push back above $10,000 but it will need to hold strong to turn the powerful overhead resistance into support.

It Bitcoin can cleanly break through the level once again, we could see a retest of the former all-time high before the year’s end as the level has been known to spark serious FOMO across the crypto market.

Tags: bitcoinbitcoin pricecrypto
Tweet123Share215ShareSend
Win up to $1,000,000 in One Spin at CryptoSlots