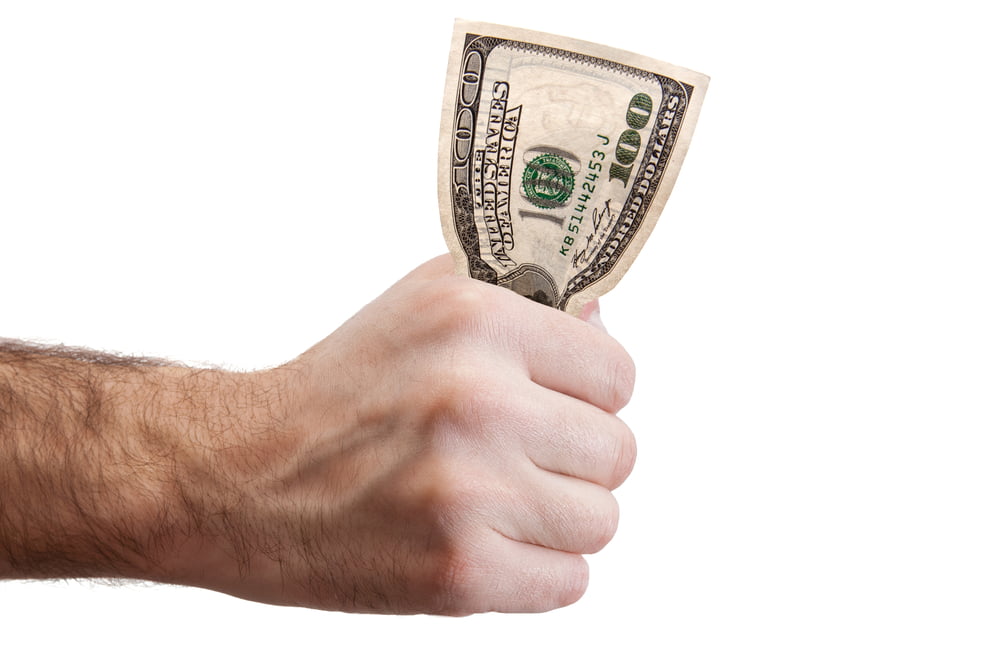 Bitcoin price just spiked as much as 4% in a matter of just a few minutes, as the market attempts to short-squeeze traders on the margin trading cryptocurrency exchange Bitfinex.

Bitfinex went down for maintenance today, just before the pump began. But why would platform downtime lead to such a move? Let’s look at what this means for Bitcoin price in the days ahead.

Bitcoin price has been explosive all throughout 2020 thus far, rising over 30% since the start of the year and reaching above the critical level of $10,000.

But after Bitcoin price reached above $10,000 this weekend, the leading crypto asset by market cap quickly fell back below the psychological FOMO trigger level.

However, the candle close may have been a fake-out move designed to trick traders into taking a short position, only for those shorts to be squeezed during today’s Bitfinex maintenance.

The idea is that traders expecting further downside would have opened short positions – positions they are currently unable to close with the platform being down for scheduled maintenance.

Soon after Bitfinex went down, Bitcoin price began to rocket upward, easily breaking back above $10,000 all the way to $10,400 before falling back to around $10,250 where it is currently trading.

Traders on Bitfinex use leverage to gear their trades by a factor of up to 3.3x, which multiplies any profits or losses made from the position.

As the price climbs, shorts are either stopped out or traders close out their shorts to cover positions and ensure losses are kept to a minimum.

But as shorts are closed out, it acts as a buy order of Bitcoin, causing Bitcoin price to surge even higher and higher.

While a short squeeze is underway, fears over a potential long squeeze loom in the other direction. If bulls aren’t able to fully squeeze bearish traders out of their positions, a retaliatory move could result in a violent long squeeze in the days ahead.

Related Reading | Bitcoin is Setting Up For a Violent Long Squeeze, Which May Trigger New Lows

Bitcoin back above $10,000, however, is very significant and if Bitcoin price can hold the key level, a bull market may be back on, and bears will finally be forced to switch sides and begin buying each new dip during the bull run.

Tags: bitcoinbitcoin pricebitfinexcrypto
Tweet123Share382ShareSend
Win up to $1,000,000 in One Spin at CryptoSlots