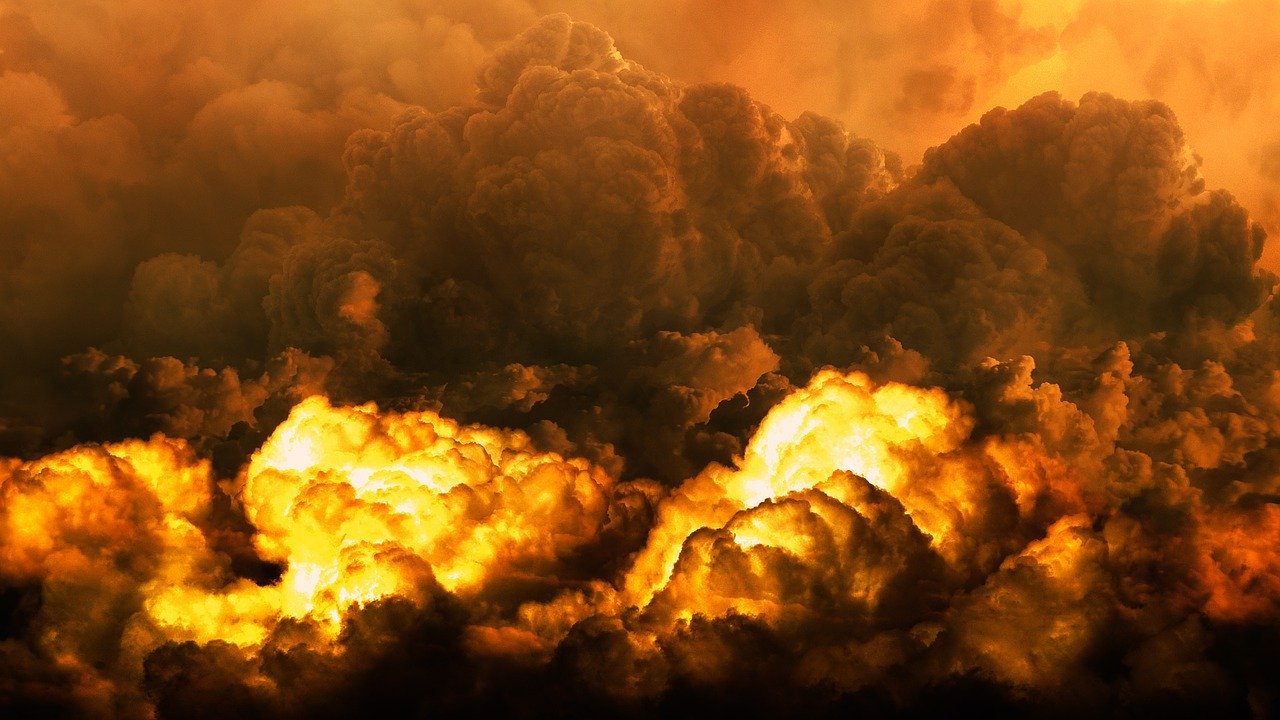 Bitcoin Price Dragged Below $7,000 By Return to Market Chaos

Bitcoin price just broke below $7,000 Monday morning after a late Friday evening rally pushed the asset over the key level for the weekend.

However, coronavirus concerns have returned to traditional markets, causing major turbulence to kick off the day, which may have also caused Bitcoin to tumble. Could a repeat of last month’s mayhem and a retest of extreme lows be incoming?

Bitcoin Price Breaks Below $7,000 After Weekend Retest of Highs

Bitcoin price has been struggling to push through overhead resistance above the mid-$7,000 range all throughout April.

Following the record-breaking collapse in mid-March – now dubbed Black Thursday – the first-ever cryptocurrency had shown a strong recovery from the extreme lows set around $3,800, nearly doubling in value in less than a month.

The bulls that were feverishly buying Bitcoin at such low prices have appeared to have run out of steam. Or it could be that fear, uncertainty, and doubt is getting the best of them once again.

With news breaking that the economy will remain in lockdown, and coronavirus cases barely starting to show a flattening of the curve, investors are once again in panic mode and starting to dump assets in a fury.

The stock market preparing for another leg down doesn’t bode for the cryptocurrency market. The high-risk asset class filled with speculation and hype could suffer yet another major drop, similar to the madness last March.

Traditional Market Chaos and Volatility Spiking Could Be Dangerous For Bitcoin

Bulls will need to hold $6,800, or a push to the lower $6,000 area is next. Failure to hold this level could cause Bitcoin price to retest the low put in last month, or potentially fall lower to set the asset’s bear market bottom.

At this point and with a black swan event like the coronavirus continuing to be a dark cloud hanging over the economy and markets, this type of turbulence is likely to continue and anything at all is possible.

Given that Bitcoin and the crypto space is relatively illiquid compared to other assets, and lack proven uses cases and widespread adoption, the assets could theoretically go to zero.

However, with Bitcoin’s halving ahead – expected to be a significantly bullish event in terms of impact on supply and demand – the current drop could be a buying opportunity that cannot be missed.

Previous halvings have each taken Bitcoin price to a new all-time high, but this is the first halving to take place during such bearish conditions.

With so much going on the fate of Bitcoin is truly at stake.

Tags: bitcoinbtcusdcryptooilStock Market
Tweet123Share233ShareSend
Win up to $1,000,000 in One Spin at CryptoSlots