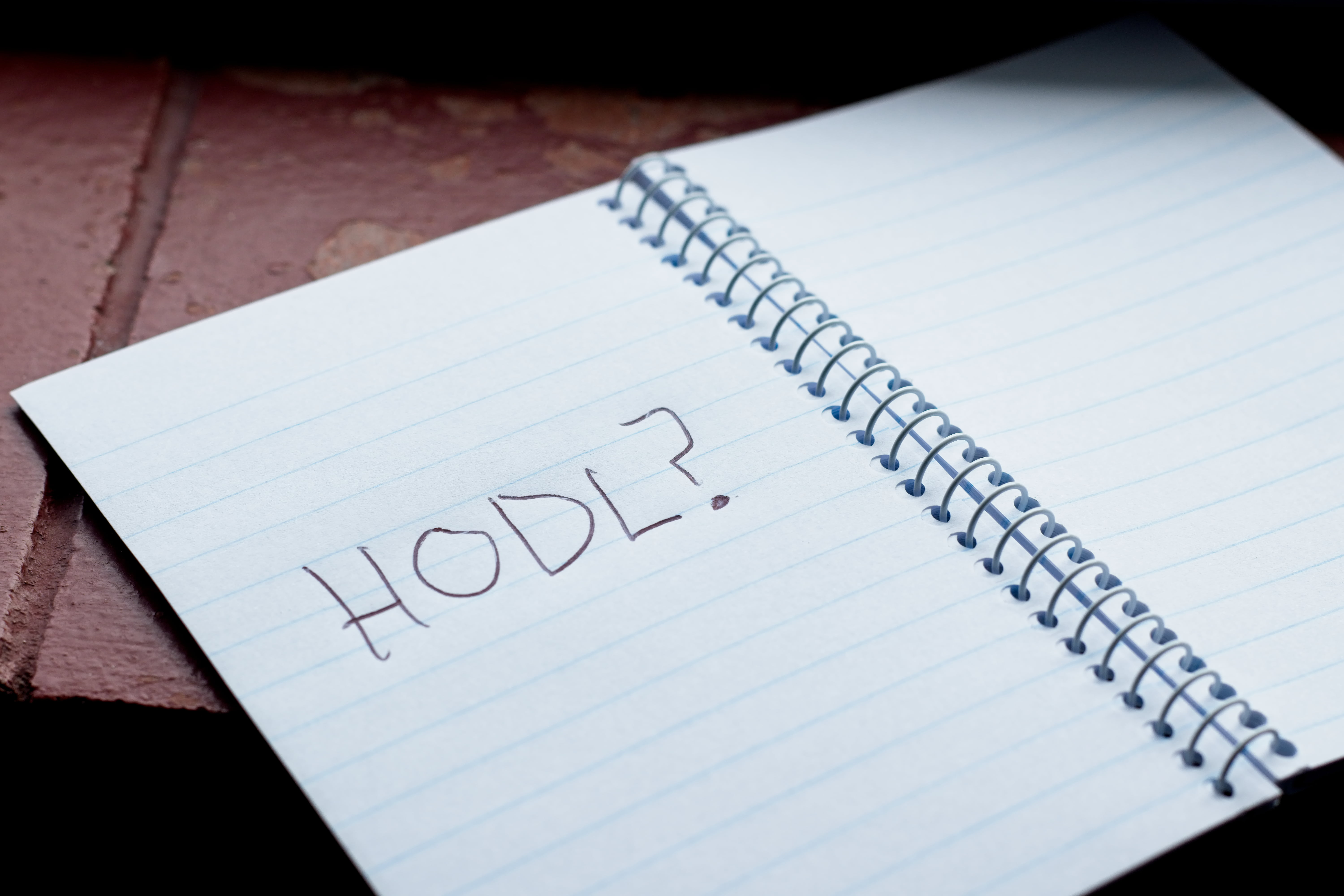 Bitcoin Price Action: Volatility is Back in a Big Way, Tom Lee Says To Buy and HODL

Crypto markets have come alive once again, now that Bitcoin price has once again recaptured the interest of the public who are now realizing they missed out on their chance to buy the bottom, and are FOMOing into the digital asset now that it’s breached above $10,000. Along with interest growing, and trading volume surging so strong it knocked out a number of crypto assets, volatility is also picking up significantly once again.

Yesterday, Bitcoin made an advance towards $14,000 when a $2,000 flash crash occurred, followed by a $1,000 bounce, then the price of Bitcoin ping-ponged between $13,000 and $11,000 – gaining and losing as much as 20% of its value in a matter of minutes. With such massive price movements occurring once again, crypto bull Tom Lee suggests that crypto investors simply “HODL” during the upcoming Bitcoin bull run.

The crypto market is changing right before our eyes. And while most crypto investors have never before experienced the transition from a bear to bull market, after yesterday’s price action, they are now fully aware of how the transition might effect price movements in the upcoming bull run.

reminder, Bitcoin is a hypervolatile asset.

This is great for volatility and other dedicated traders.
For most, taking a long-term view is more appropriate https://t.co/NX5FruWVEx

The current price of Bitcoin is roughly $10,750, representing a 22% decline over the last 24 hours from the local top high. The crash followed an over 25% move upward from below $10,000 – which caused widespread FOMO that took the price up almost another 40% in a matter of days.

The volatility across the crypto market – especially in Bitcoin markets – is a system shock to traders who became accustomed to tightening trading ranges and price consolidation that occurred frequently at the lowest depths of the bear market. In hindsight, these ranges may have been accumulation, which would explain why the price was held at bay by investors loading up their bags ahead of the next bull run.

As bitcoin spreads higher and becomes increasingly volatile it will become hard to avoid impulsive profit taking (you’ll see this reflected in the chart). Try and take practical steps to cultivate peace of mind around your decision-making. pic.twitter.com/mqqzYveCl1

Once those bags were fully packed, Bitcoin rose from lows around $3,150 over 300% to $13,000 before the recent flash crash that unleashed the full volatility of the crypto market on traders.

The volatility even took down many exchanges, as trader’s stops were hit and they rushed to exchanges once price alerts made them aware of the powerful movements – movements that are often profitable for crypto traders.

Nobody can be right all the time and not even most of the time.

It was better to HODL than to try to trade this market.

Tom Lee, the financial market analyst known for his Bitcoin price predictions, says that traders that are uncomfortable with such volatility would be much better served with a simple buy and “HODL strategy,” and to leave the wild price swings to “dedicated traders.”

Lee also recently made a bold prediction – his first in some time – that Bitcoin would trade between $20K and $40K later this year.