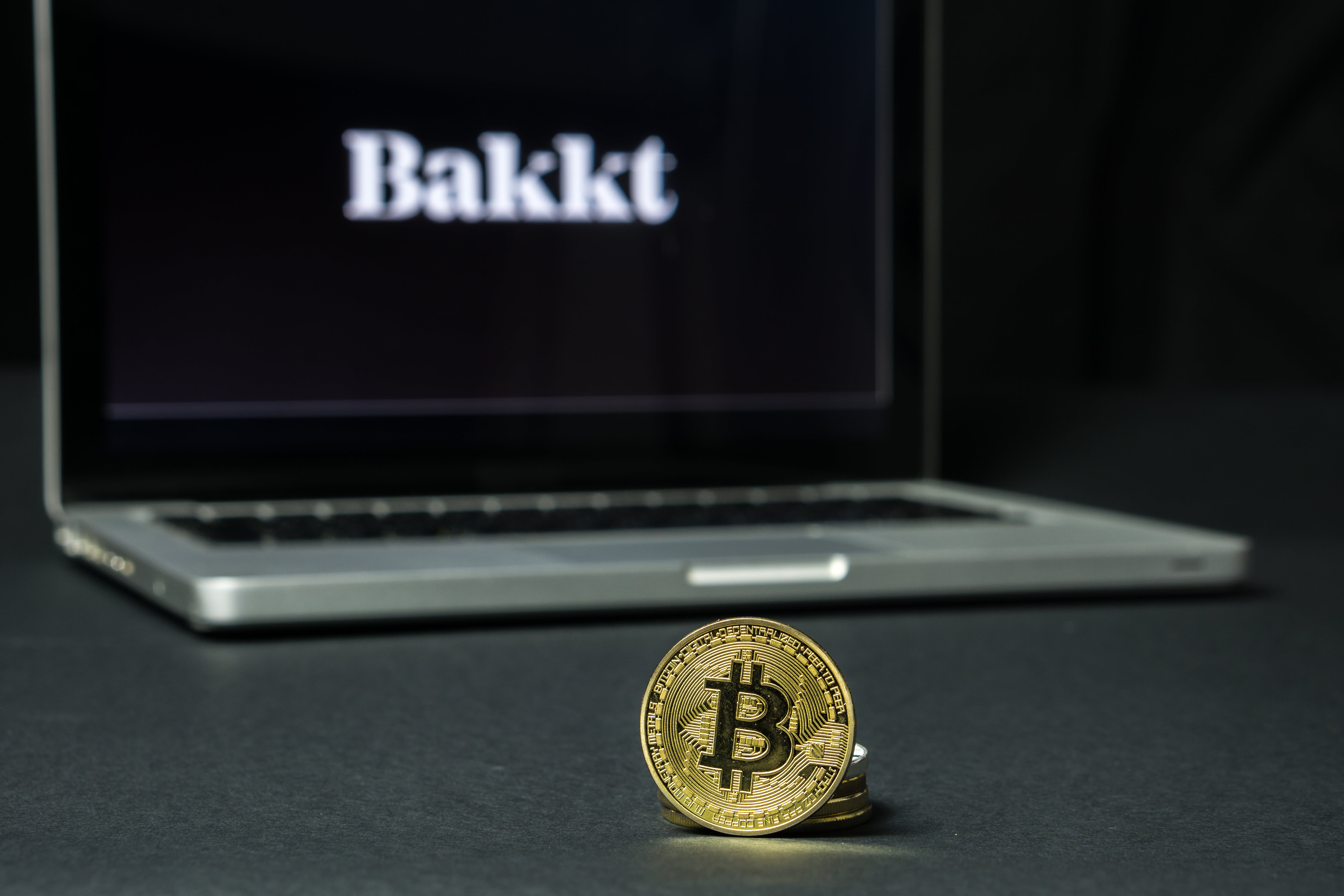 Bitcoin price has been trapped in a symmetrical triangle for weeks now, bouncing back and forth between the top and bottom resistance and supports, making increasingly lower peaks and higher troughs, but breaking news surrounding Bakkt may have just ended any bearish pressure for the time being.

Just as Bitcoin was flirting with a potential breakdown from the triangle after a rejection from $12,000, the crypto asset has spiked nearly $500 in a matter of minutes following news that Bakkt had received approval from the CFTC to proceed with the launch of its physically-settled Bitcoin Futures trading platform.

Bitcoin price action has been a wild ride ever since the crypto asset was rejected at $13,800 towards the end of June. Since then, it’s been nothing but bounces and rejections at each top and bottom of a symmetrical triangle that’s been forming over the course of the last three months.

Bitcoin price had just been flirting with the bottom of the trading range and was at risk of a deep drop lower after a rejection above $12,000 hurt the pride of bulls who had been confident that it was the last retest of highs before a breakout brought BTC to the next highest trading range, or potentially to retest its former all-time high at $20,000.

But at 11:15AM Eastern, right around when news broke that Bakkt had received final CFTC approval to proceed with its physically-settled Bitcoin Futures trading platform, Bitcoin price spiked from near $10,000 to a just under $10,500 before a slight pullback to around $10,400 where Bitcoin price is currently trading. Bakkt Is Why BTC Bounced Back Up

Crypto analysts everywhere were clamoring for the price per BTC to fall lower, after a strong rejection at $12,000 this month but Bitcoin’s bull run in jeopardy and caused the price to collapse by as much as $2,500 at one point before bouncing back upward to $10,000 where the leading crypto asset had been struggling to find support.

Bakkt CEO Kelly Loeffler revealed the news in a company blog post, Bakkt would be finally ready to launch its “custody and physically-delivered daily and monthly bitcoin futures contracts” on September 23 after getting the “green light from the CFTC.”

Loeffler also revealed that the firm had already begun onboarding and testing with market participants, and will continue to do so leading up to the September 23rd launch, barring any additional snags they may run into before the.

Bakkt had been regularly cited as the catalyst to start the next crypto bull run, and that catalyst appears to finally be here, and the recent spike in Bitcoin price might only be the start.

Tags: bakktbitcoinbitcoin pricecftccrypto
Tweet123Share196ShareSend
Win up to $1,000,000 in One Spin at CryptoSlots