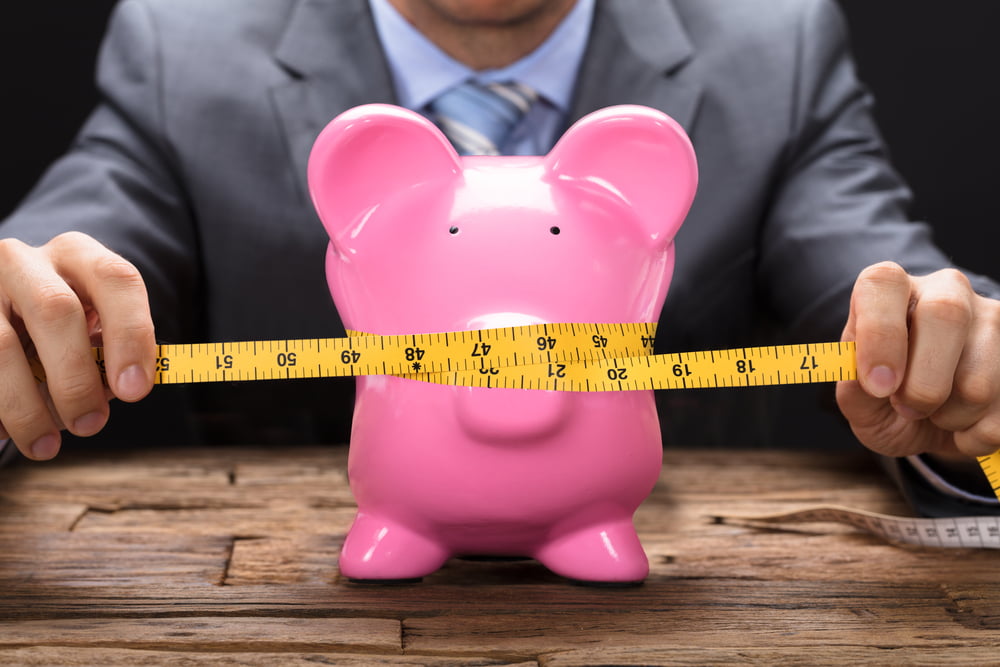 Bitcoin is Setting Up For a Violent Long Squeeze, Which May Trigger New Lows

Bitcoin bulls across the crypto market have been celebrating their recent victories in pushing the leading cryptocurrency by market cap’s price higher and higher, busting through downtrend resistance and closing both the most recent weekly and monthly candles bullish.

But the victory dance could soon turn to sobs of remorse if a violent long squeeze that may be brewing happens and Bitcoin price crashes hard to new lows from current levels.

Due to the fact that margin trading exchanges often dominate the crypto market, oftentimes what happens on these platforms can dictate or at least heavily influence Bitcoin price fluctuations.

Funding on BitMEX can influence the number of traders taking a certain position, and open interest on the platform reaching key levels often triggers an explosion in volatility.

With the funding rate staying positive throughout much of the recent rally in Bitcoin price, there is an extreme number of long traders in position at BitMEX trading on high leverage expecting Bitcoin to blast into a new bull market.

With long positions outweighing by shorts two to one across all exchanges, the abundance of long positions could be used as fuel to push Bitcoin price lower.

After Bitcoin price rallied as much as over 40% throughout the past six weeks, many investors who bought the lows are sitting in substantial profits.

And with belief that the bull market is right around the corner, traders are likely over-leveraged and stubbornly letting their personal bias cloud their risk management strategies.

Together with profits ready to be taken, overly exuberant sentiment, open interest at the highest possible levels, and more, all it will take is a flip of the funding rate and Bitcoin to fall from current levels to potentially cause a violent long squeeze of epic proportions.

When one side of traders is “squeezed” it means that a powerful, surprise movement caught them off guard, forcing them to cover and close their positions, often at a loss, or taking whatever profit left that they can.

When long orders are closed out, a position of Bitcoin is then sold into the market. Together with longs covering their overextended positions and normal market selling and profit-taking, there’s a recipe for complete disaster brewing across the crypto market.

Bitcoin has built much support down to $6,400 where previous lows are set, however, the momentum generated from such a violent long squeeze could push Bitcoin price to local downtrend lows.

Another fall would mean that Bitcoin’s recent breakout was a false breakout, and the downtrend isn’t yet over.

Tags: bitcoinBitMEXcryptofundinglongs versus shortsopen interest
Tweet123Share196ShareSend
Win up to $1,000,000 in One Spin at CryptoSlots