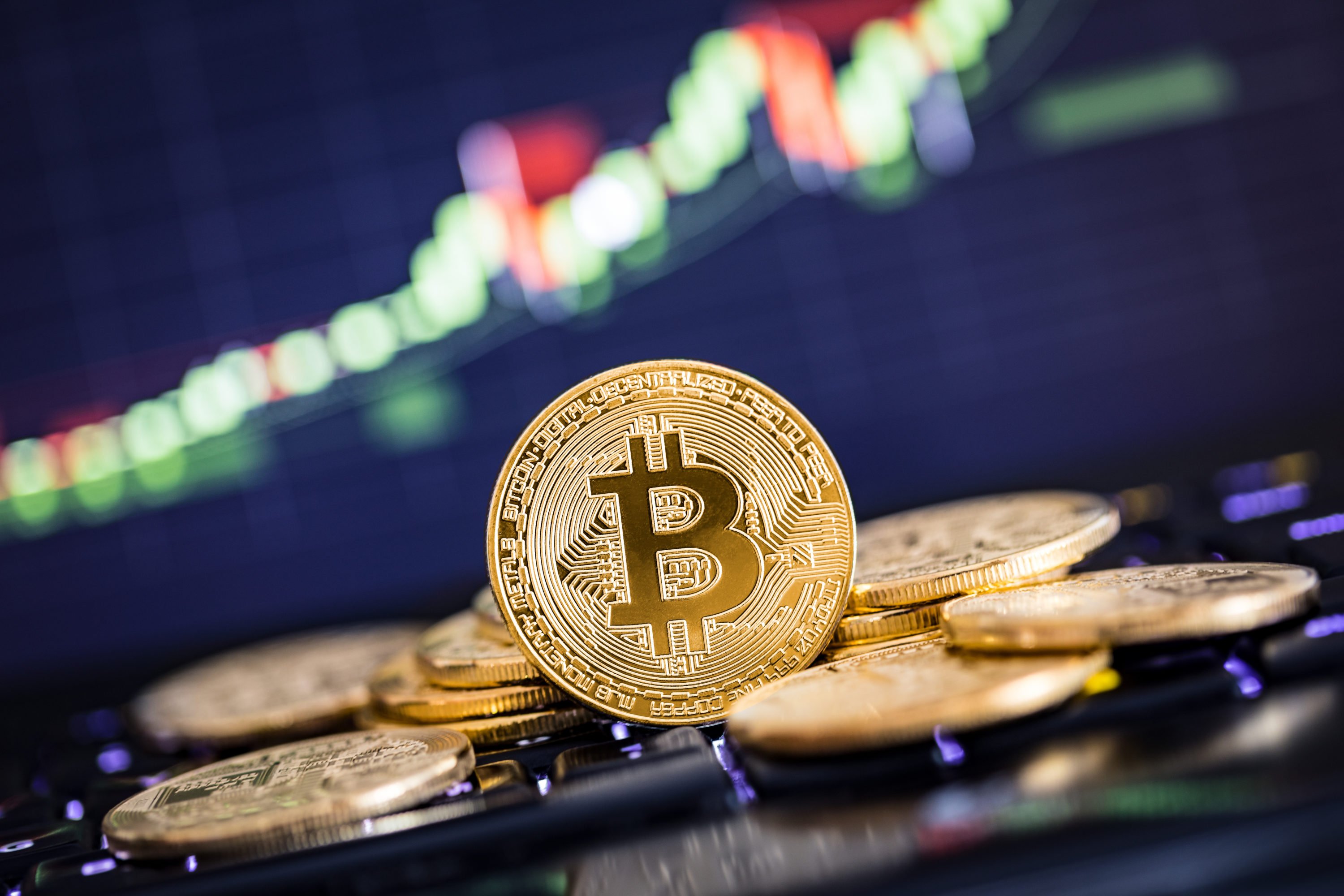 A sharp rebound that sent the bitcoin price 179 percent higher this year could soon fizzle, according to Peter Schiff of Euro Pacific Asset management.

The veteran stockbroker said bitcoin has not accurately recovered from 2018’s bearish sentiment, wherein its rate dropped from $20,000 to $3,200 in just 11 months. Adding that every bear market has fake rallies that attempt to “sucker in” the bulls, Schiff noted that the ongoing bitcoin price boom is one of the same things. Excerpts:

Schiff asserted that the bitcoin market has an abundance of fake buying sentiment because the cryptocurrency serves neither the purpose of money nor a store of value. He refuted bulls who believed bitcoin would play the role of a haven asset in times of a monetary crisis, adding that central banks and individual investors would always prefer gold because of its historical significance as money for thousands of years.

“Central banks are buying gold; they are not buying bitcoin because gold is money,” said Schiff.

It's almost like @PeterSchiff has no idea how Bitcoin works. pic.twitter.com/pdam7CxCr4

The statement appeared amidst a Gold vs. Bitcoin debate with Barry Silbert, the founder, and CEO of Greyscale Investment. The prominent investor, who recently supervised a #dropthegold campaign in favor of his bitcoin investment product, argued that the cryptocurrency possesses almost all the characteristics of gold, adding that it is scarce, finite, and divisible. That becomes the basis of why there are now thousands of companies in the bitcoin space metamorphosizing a nascent market into the one that is as mature as gold.

“The thousands of companies that have been launched in the last five years has created tens of thousands of jobs,” said Silbert. “There is a real innovation happening — and I assure you that it is going to propel the bitcoin price higher […] The gold will only perform well when the sh*t hits the fan.”

Schiff believed otherwise. The gold bull argued that bitcoin has no value compared to precious metals, stating that people are buying bitcoin expecting while huge returns on investments. But in the case of gold, people buy fearing the devaluation of national currencies.

“We are in the biggest bubbles that the central banks have ever blown,” he said. “And when it gets popped, the 2008 economic crisis will appear like a Sunday school picnic. Then, people will figure out why gold is important.”

The bitcoin price at the time of this writing was $8,733.