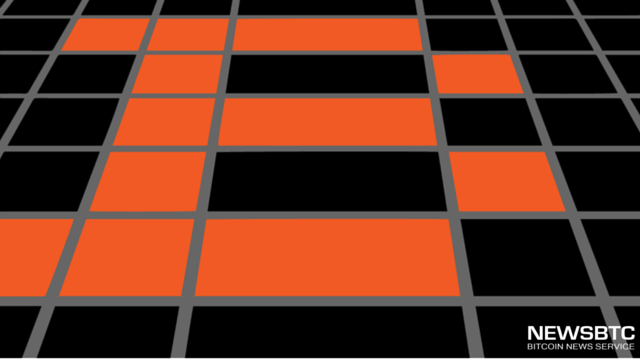 The Bitcoin network’s proof-of-work scheme is based on SHA-256, which was introduced by the creator of bitcoin Satoshi Nakamoto as a part of the digital currency. Today, various cryptocurrency have adopted alternative hashing algorithms used for proof-of-work such as scrypt, Blake-256 and CryptoNight,

Dashjr, posted a GitHub pull request titled “HARDFORK: Fix mining centralisation,” to receive support from the bitcoin community and possibly, from the supporters of Bitcoin Classic.

However, Dashjr’s proposal was quickly shut down by Bitcoin Classic’s Jonathan Toomin, who stated, “If you think we should change the PoW function, going straight to Github is not the correct method. This is better discussed on Consider.it or reddit or something like that. I have unsubscribed from this thread. We will not be changing the PoW function in Classic.”

Dashjr created a consider.it poll, to enable GPU mining for bitcoin enthuasiasts. The one-sided debate ended with agitated bitcoin experts and developers stating that Dashjr is purposely trying to upset the Chinese miners.

“Decentralization is only partially determined by the geographic/political/logical distribution of nodes,” said Japanese mobile wallet Bittoku founder and president Jerry Chan.” Many people think they know what decentralization means but struggle to quantify it. The best proxy is the amount of money it would cost to subjugate the network. 1,000 scattered around the world with GPUs is drastically less secure than 10 companies running multi-million dollar businesses who depend on the network for income.

During the discussion between Bitcoin Core developer Pieter Wuille and Dashjr on #bitcoin-dev, Wuille strongly opposed to the proposal of Dashjr, stating that such a change in Bitcoin Core would require an extremely high degree of consensus.

“i would strongly oppose merging it in bitcoin core, on the grounds that it would require an extremely high degree of consensus, and i do not see that happening,” said Wuille.

“As mining is an expensive choice for the ecosystem, and its only purpose is avoiding central control and censorship;; in a highly centralized mining ecosystem, you get the coss without the benefits. however, i think that it is clear right now that switching PoW would be way harder to get consensus on than other things that are being debated. So do not worry, i have no intention of merging such a thing,” he said.

Because of Wuille’s view towards Dashjr’s proposal, an increasing number of bitcoin enthusiasts have begun to criticize Dashjr for purposely creating controversy in the Bitcoin community. However, Peter Todd emphasized that the statement of Dashjr was genuine and he truly believes a PoW change will reduce mining centralization.

“He genuinely believes we should discuss this possibility, in part to remind miners that we’re all in this together and its much better for everyone if we continue to move forward with consensus. I agree with sipa that his statements may be politically inadvisable, but let’s not throw people under the bus for being bad at PR and politics,” said Todd.

Tags: bitcoinBitcoin CoreBitcoin newsPieter Wuille
Tweet123Share196ShareSend
Win up to $1,000,000 in One Spin at CryptoSlots