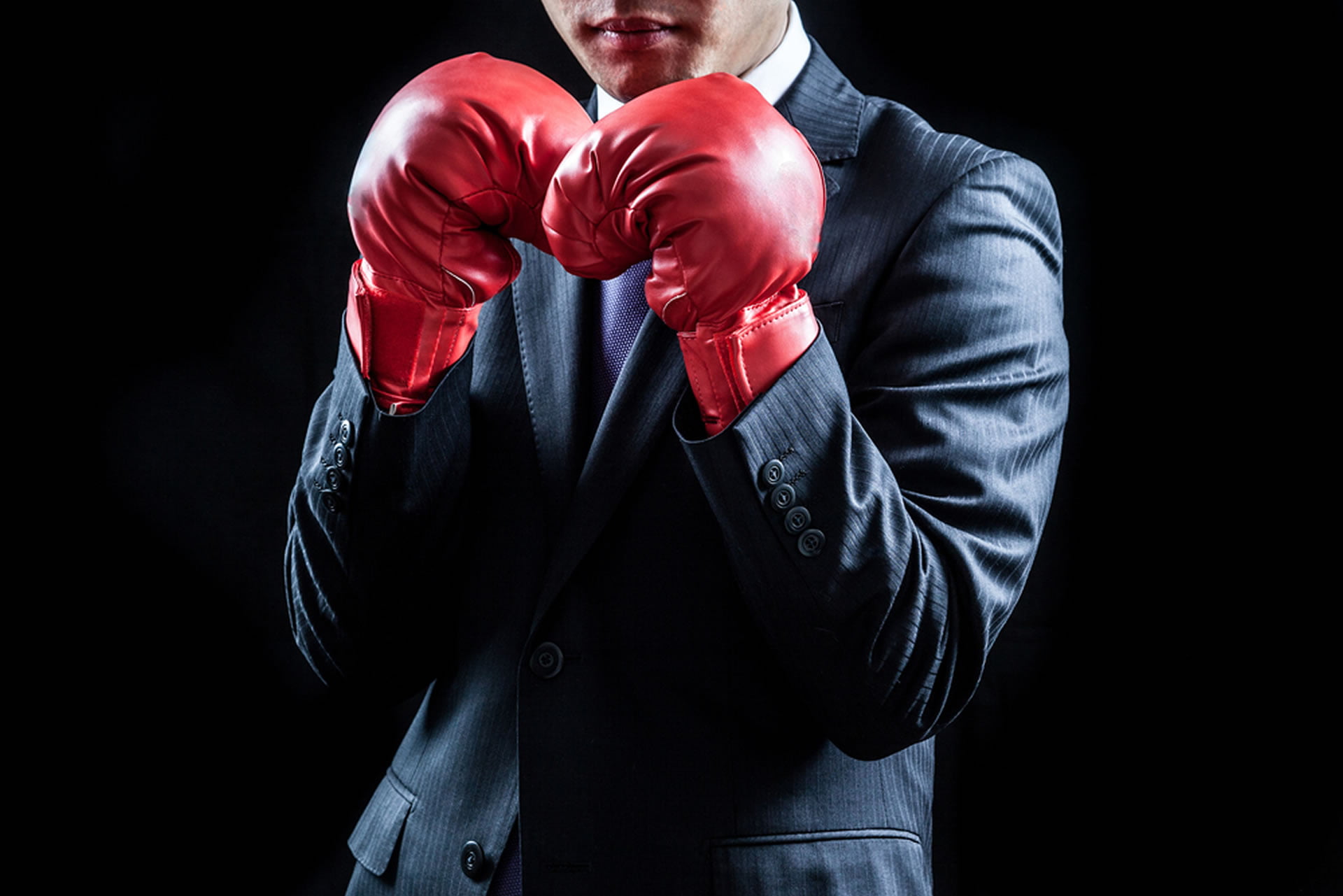 Bitcoin Bickering Continues as Crypto Critics Duke it Out Online

One of the current negatives in the crypto industry is the tribalism and Bitcoin bickering between rival clans online. While healthy discussion on the pros and cons of virtual money should be encouraged, it often deteriorates into digital mudslinging which detracts from the real issues at hand.

Schiff vs Pomp in Bitcoin Battle

Goldbug Peter Schiff has been very vocal in recent days and has ramped up his anti Bitcoin rhetoric to the levels we would expect from the likes from permabear Nouriel Roubini. The underlying trend with those that do not believe in cryptocurrencies is that they are old school investors that prefer old school, tried and tested financial vehicles such as stocks and commodities.

In the same way that the internet revolutionized the flow of information back in the 1990s, Bitcoin is doing the same for finance. It is only just the beginning though which is why it is facing the same uphill struggle to convince the die-hard antagonists of new technology.

Renowned gold investor Peter Schiff clearly appreciates the ‘safe haven’ properties of his beloved yellow metal but refuses to entertain the idea that these can also apply to crypto assets. In an ongoing crypto clash on twitter Schiff became more vivacious with his negativity towards Bitcoin. In a response to a tweet from Morgan Creek Digital co-founder and partner, Anthony Pompliano, noting the increasing dominance of BTC, Schiff retorted;

“The problem is that not too long ago you Bitcoin bugs were touting declining Bitcoin dominance as being a healthy sign of broader crypto adoption and proof of concept. You can’t have it both ways.  Altcoin weakness spells trouble for Bitcoin. Just read the writing on the wall.”

To which Pomp replied with an analogy between the value of gold and that of pebbles with reference to Bitcoin versus altcoins. Schiff, clearly riled, amplified his anti-crypto pomposity labeling them all as worthless.

“I would say all cryptos are pebbles, but then pebbles actually have some value. If you have enough of them you can line the bottom of a fish tank.”

The price arguments followed with Pomp pointing out that gold is less valuable now than it was in 2012. The same can obviously be said for Bitcoin which is not worth as much today as it was in early 2018. Schiff continued his attack though, claiming that Bitcoin had less use than a tennis ball and that trophies were made of precious metals, not BTC. The response to this was that gold only had value as a decorative material …

The entire dialogue, which by then had started to break down becoming utterly futile, makes entertaining reading.

The problem is that not too long ago you Bitcoin bugs were touting declining Bitcoin dominance as being a healthy sign of broader crypto adoption and proof of concept. You can't have it both ways. Altcoin weakness spells trouble for Bitcoin. Just read the writing on the wall.

Tags: Anthony Pomplianobitcoingoldpeter schiff
Tweet123Share215ShareSend
Win up to $1,000,000 in One Spin at CryptoSlots