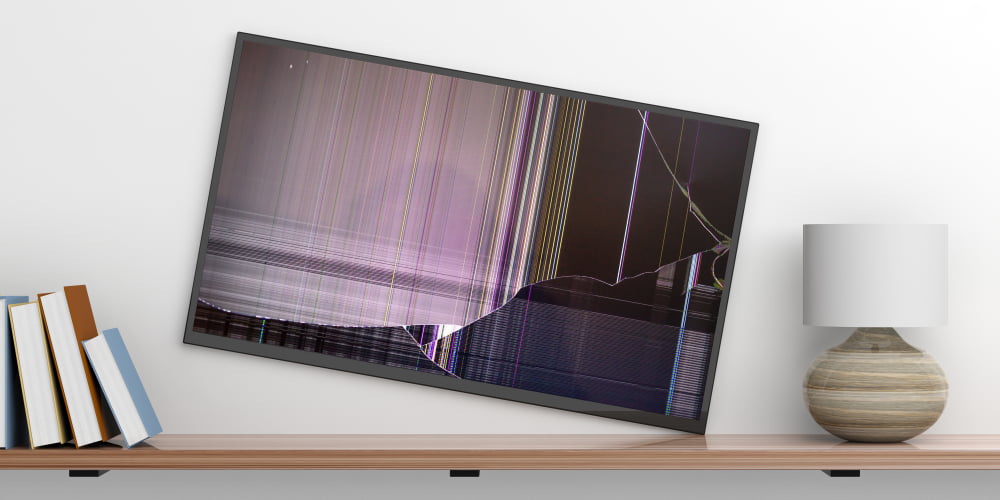 Altcoins Break Out Against Bitcoin After Six Months Of Sideways

The crypto market is currently the most explosive its been since the 2017 crypto bubble, with Bitcoin and individual altcoins smashing through downtrend resistance and going on insane rallies.

Altcoins have also broken out against Bitcoin after six full months of sideways trading, suggesting that an alt season is on the horizon.

Bitcoin’s meteoric rise took the world by storm and caused a frenzy of buying not only Bitcoin but other cryptocurrencies across the altcoin market hoping to discover the next Bitcoin and strike it rich.

The fallout caused a two-year-long bear market across the crypto space, but altcoins were hit far harder than Bitcoin.

While Bitcoin rallied in mid-2019, alts bled out further, kicking off six months of sideways trading under downtrend resistance. The capital flight from altcoins helped Bitcoin reach as high as $14,000 before the leading cryptocurrency by market cap took a breather and fell into a downtrend of its own.

With both Bitcoin and the alt market breaking out from downtrend resistances, talk of a new crypto market bull run is back in effect.

However, according to the alt/BTC chart, weighting the entire altcoin market against Bitcoin dominance, altcoins are not only breaking out from a downtrend against the dollar, but they’re breaking out of a six-month-long sideways trading range against the first-ever cryptocurrency. On the alt/BTC price chart, altcoins can be seen breaking out from horizontal resistance that has kept the alternative crypto assets locked in a tight, sideways trading range.

The breakout could cause altcoins to surge against Bitcoin, bringing to light what crypto investors call an “alt season.” An alt season is a period of time when altcoins outperform Bitcoin by a wide margin and often go on insane rallies that make investors rich almost overnight.

But Wait! Bitcoin Could Crush Alts Further If History Repeats

But before altcoin holders can fully celebrate, zooming out on the same price chart paints a more ominous picture. Alt/BTC charts show that the same sort of price pattern had played out previously, resulting in a break above overhead horizontal resistance, only to fall back below it, penetrate support, and fall to a deeper trading range. Both sideways trading ranges lasted roughly the same amount of time and traded across the same percentage range. The price action even looks eerily similar.

Should this happen, a significant amount of value would be erased from the altcoin market cap, setting the asset class back by years. Such an event would be catastrophic for the already battered altcoin market.

But although history often repeats, it doesn’t always, and this time could be different for the alt market.

Tags: alt/btcaltcoinsbitcoindowntrend
Tweet123Share287ShareSend
Win up to $1,000,000 in One Spin at CryptoSlots