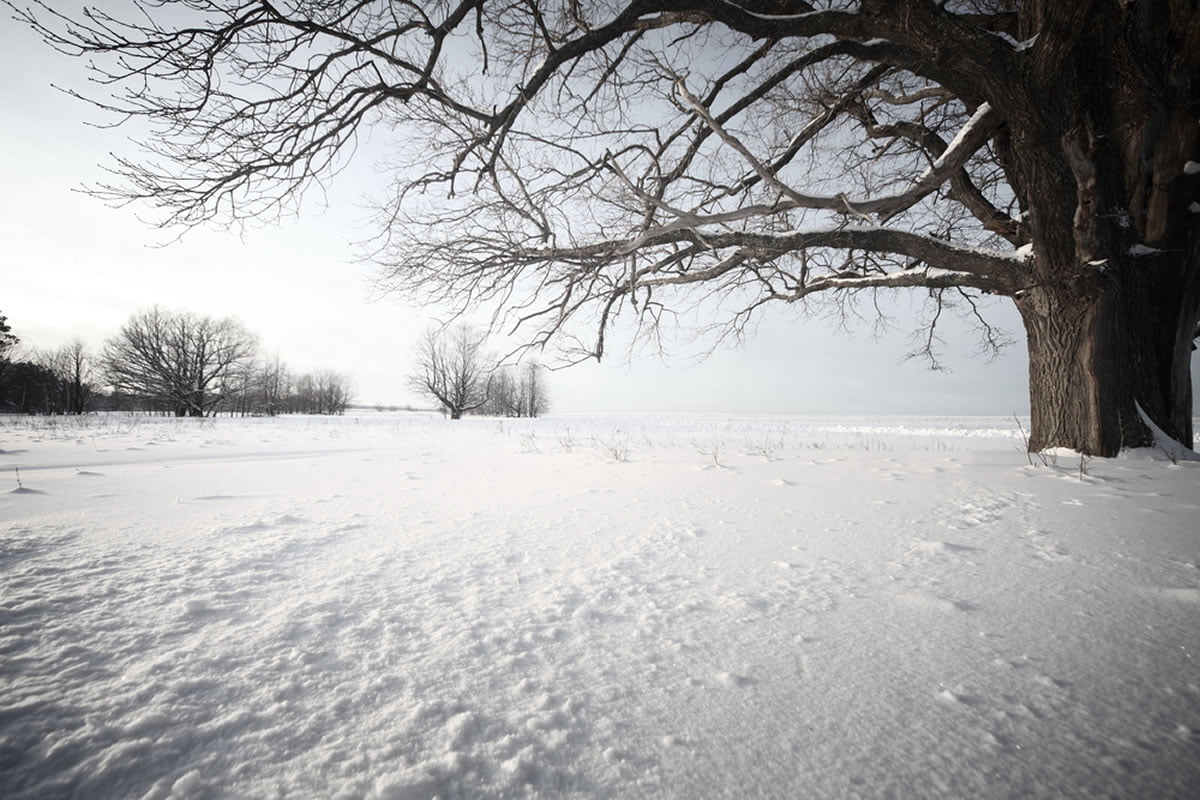 This week in crypto has been a miserable one for altcoins with a number of them dumping double digits. Bitcoin has largely held on to its gains but the same cannot be said for its siblings which are in danger of freezing over once again.

Another Frosty Week in Crypto For Alts

This entire year has been pretty bleak for the majority of altcoins which have barely managed to drag themselves out of the frozen quagmire of crypto winter. Since last Friday, total crypto market capitalization has grown by 7 percent but it is by no effort of any of the altcoins.

Bitcoin, which recorded a new hash rate high, and increased by over 12 percent over the same seven day period, is responsible for all of those market gains. At the time of writing total market cap is at $304 billion, $20 billion higher than this time last week. According to Tradingview, BTC dominance is almost 71 percent and the altcoins are getting obliterated.

Ethereum has dumped over 5 percent today in a slide back below $215. Since its high of $238 earlier this week, ETH has been in free fall plunging 10 percent to current levels. With no fundamentals in sight and weak technical, Ethereum could be back below $200 by next week, especially if big brother decides to pull back again.

Litecoin is in a world of pain in a post halving slump. LTC made it back into three figures earlier this week just as the block reward halved but the days that followed have been dismal. Since the weekly high of $105 Litecoin has slumped 17 percent back to $87 where it trades at the moment.

The carnage does not end there; EOS has crashed below $4 as it sheds over 6 percent today. Since the beginning of the week losses have been closer to 10 percent as this once hopeful crypto token plunges down the market cap charts.

Other big losers today include Chainlink, NEO, IOTA, Cosmos, NEM, Maker, Ontology, and Zcash. Altcoins have been in pain for the past month but losses appear to be accelerating as the majority of them slide back towards the icy depths of crypto winter.

There are only a couple of shining stars in the altcoin world at the moment. Binance Coin is one that continues to make progress with a further gain today keeping BNB above $30. A number of incentives and developments from the world’s top exchange this week has kept its crypto coin afloat while those all around it slowly drown.