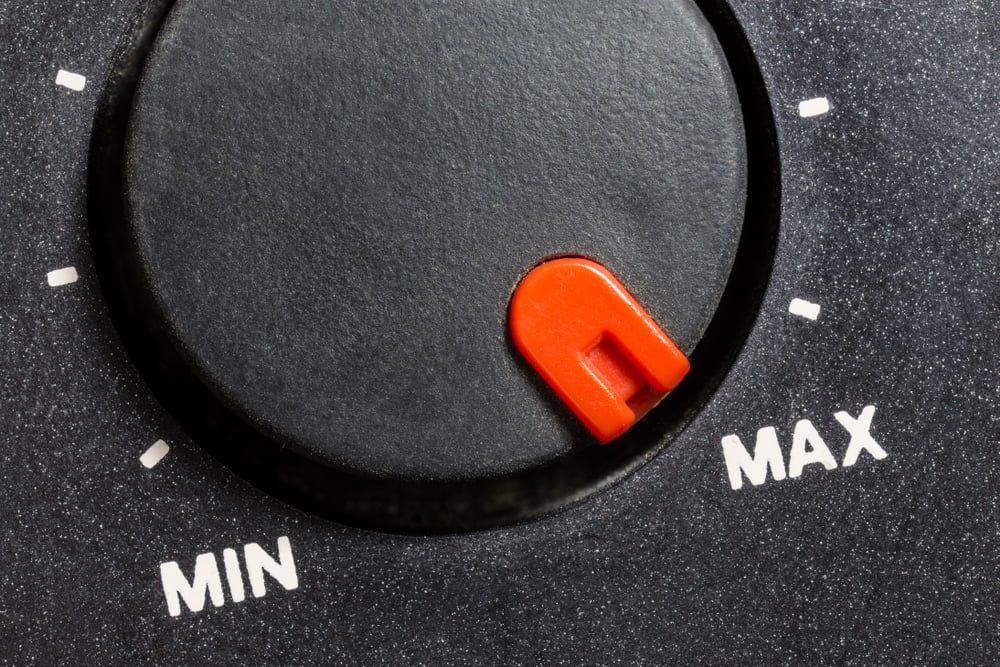 Earlier at the start of the year, the altcoin market broke through downtrend resistance spanning two years of crypto winter. The breakout caused an explosive rally that caused many crypto assets to double in value in just two months’ time.

However, trading volume has only increased during the recent selloff, reaching a new all-time high in total daily trading value. What’s this say about the altcoin market and what’s to come in the future?

Although Bitcoin has had a strong start to the new year, it has been altcoins that have been shining throughout 2020 so far.

After two full years of downtrend, few sellers remain in the altcoin market, where even small buy orders for the illiquid assets can cause prices to skyrocket.

At such oversold conditions, altcoins have been over performing against Bitcoin by a large margin, kicking off what many crypto analysts refer to as an alt season.

However, a sharp and scary selloff on the heels of the coronavirus scare tanking traditional markets, altcoins have retraced a large portion of their recent rallies.

But while retail investors capitulate in the face of fear, uncertainty, and doubt, whales and other institutional investors are buying the dip right out from under them, according to a new record in daily volume traded.

The altcoin market cap has reached its highest ever daily trading volume in its history yesterday, just as many alts collapsed to local lows.

Volume Precedes Price: Is This The Start of Alt Season?

Later, as the rest of the herd begins to follow the starting uptrend, price follows the surge in volume by spiking higher.

During the altcoin downtrend breakout, the altcoin market experienced its largest-ever daily trading volume, before prices doubled a month later.

Now, that record was just broken as prices plummeted.

The surging volume, according to some theories, is due to retail investors selling off altcoins during this latest crash, while these high wealth investors had buy orders waiting below that got filled as a result of the panic-induced selloff.

With most altcoin holders in profit over the last two months, investors may be more apt to sell early in profit. But with an alt season possibly here, this latest selloff could be a massive shakeout before smart money begins to push prices higher.

The surging trading volumes back up the theory, but only time will tell if volume really does precede price in the altcoin market.

Tags: alt seasonaltcoinsbitcoincryptotrading volume
Tweet123Share210ShareSend
Win up to $1,000,000 in One Spin at CryptoSlots