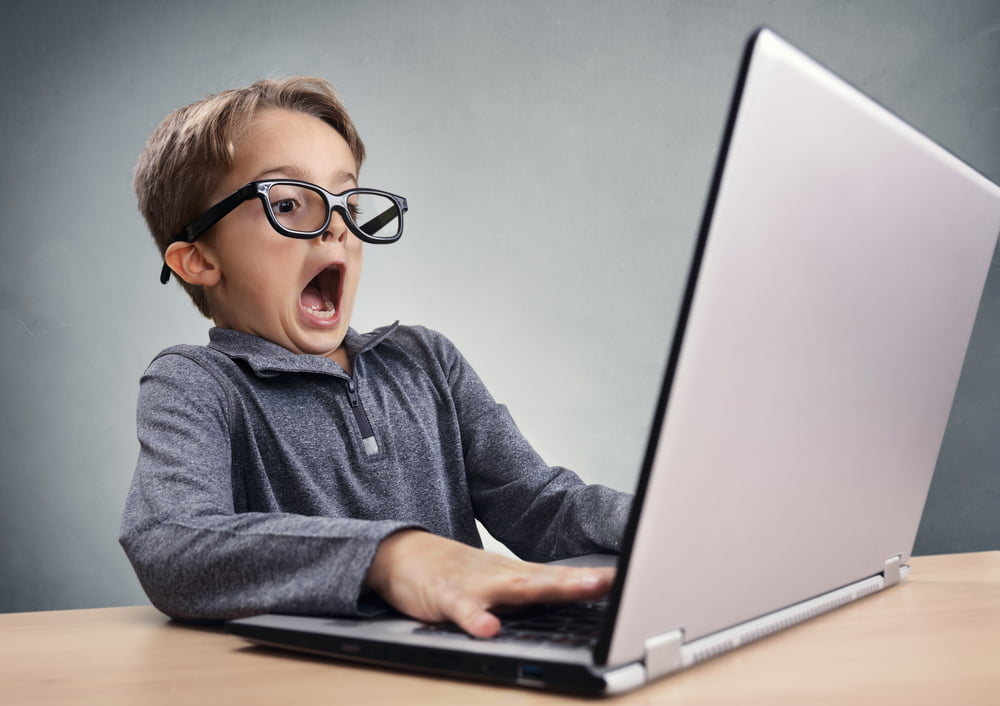 Last week, the altcoin market and many individual crypto assets broke out from downtrend resistance and went on a massive rally.

However, for the first time since the crypto hype bubble collapse, the crypto community isn’t buzzing about an alt season suggesting that investors are still in the disbelief stage. Even the recent price action over the last two years backs up the theory, according to the famous Wall Street Cheat Sheet.

The altcoin market has been bleeding out for two straight years now, after Bitcoin and cryptocurrency took the world by storm in late 2017.

Cryptocurrencies were in a bubble – a bubble that burst and caused the value of these emerging assets to decline as much as 99% in value in many cases.

Related Reading | Altcoin Market Explodes By Over 50% In 30 Days, Is Crypto Due for A Pullback?

Two years later, the market is still recovering from the damage done, and although the market has been turning bullish once again, crypto investors are more bearish than ever.

Throughout the last two years, even so much as a glimmer of an altcoin rally would spark discussion around if it was finally a return of alt season – a period of time where altcoins vastly outperform Bitcoin.

But this time is different, and even with many altcoins going on 40% or higher rallies over the last 30 days, few analysts or traders have so much as mentioned the words “alt season.”

There could be a very valid explanation for this: market psychology.

After two years of downtrend, crypto investors have been mentally conditioned to expect the worst from the market. Each time altcoins rally, it gets rejected and swatted down by bears to the next support level. During 2019, alt season became a bit of a “meme” or running joke across the industry because this was such a common occurrence.

Notice the similarities between the Wall St. Cheat sheet here as it looks like we're leaving depression into a disbelief rally.

Macro we're seeing a big double bottom with a bullish break in MS in between.

Hard not to be a bullish on alts. pic.twitter.com/rmL6ZxLZUm

According to the famous Market Street Cheat Sheet, even the altcoin market cap price chart looks eerily similar to the example market cycle.

After a potential double bottom was put in, altcoins have been steadily rising even while sentiment is extremely bearish. A breakout of resistance also occurred and was accompanied by the highest level of volume on weekly timeframes in the history of crypto.

This is likely a signal that the bottom is in, and altcoins will soon grow in value once again. But them doing so may take most crypto investors by surprise, who are left believing this is yet another sucker’s rally.

Tags: altcoinaltcoinsbitcoincryptowall street cheat sheet
Tweet123Share224ShareSend
Win up to $1,000,000 in One Spin at CryptoSlots