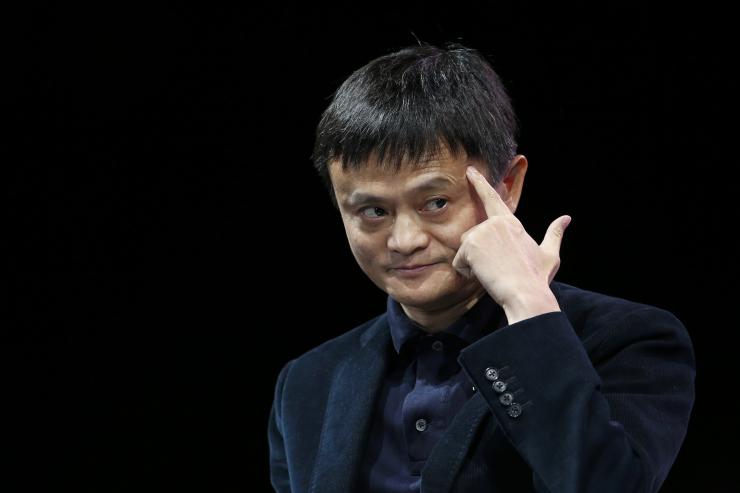 The Chinese billionaire entrepreneur, Jack Ma has forayed in the digital currency technology arena. Ant Financial, one of the affiliates of Jack Ma’s Alibaba Group Holding Limited (NYSE:BABA)has been working on implementing blockchain technology in the non-profit and charity sector to bring in transparency and accountability.

The blockchain solution developed by Ant Financial is being used by Alipay to record all incoming transactions to the charitable and philanthropic organizations in the country through its payment service. Donations made to philanthropic organizations by over 400 million Alipay users will be recorded on this distributed ledger which can be accessed by the donors to track their donation history and the utilization of their funds.

In a statement, the Chief Technology Officer at Ant Financial, Cheng Li said,

“We hope to bring more transparency to charity and blockchain technology’s decentralized nature fits that purpose well… It means that all the information and transaction history of funds will be more reliable and can’t be easily tampered with.”

The company has kicked off the project by partnering with the China Social Assistance Foundation and it will be onboarding more organizations soon. The need for transparency in the charity and philanthropy sector is much needed. There are numerous occasions in both China and abroad where charities have misused funds for the benefit of its promoters. Recently, there have been investigations into potential mismanagement and corruption among few well-known philanthropic organizations in the country.

Ant Financial is currently using a private blockchain to record the transactions to charities. However, the company intends to make it accessible to charitable organizations, auditors and maybe even the public in near future.

While appreciating the initiative of Ant Financial, Chandler Guo, an investor in digital currency startup has expressed his concerns about the challenges and whether the company will be able to handle it.

“It’s great that Ant Financial is using blockchain technology to bring transparency to a murky industry that has operated like a blackbox… The key challenge is whether they have the right talent and execution strategy.”

Reports indicate that the company is using this blockchain based solution for charitable institutions as a pilot project and it may soon extend its services to mainstream banking and financial sectors. Ant Financial continues to explore various possible applications of blockchain technology and smart contracts.

Charitable and philanthropic institutions are just the tip of an iceberg. As more companies from across the industries rush to implement the distributed ledger technology, Ant Financial will soon be in a position to offer them the solutions they are looking for.