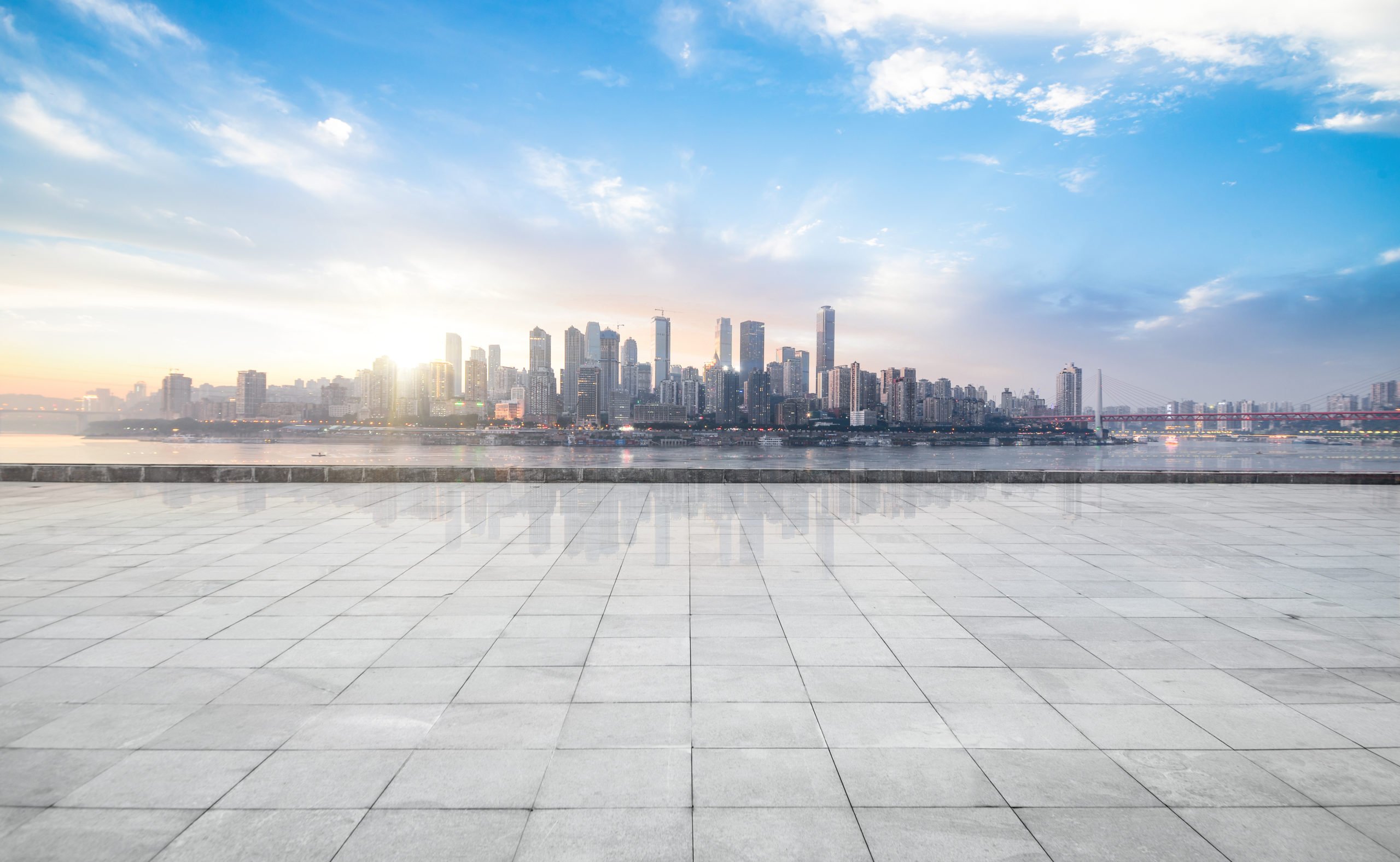 50% Crypto Crash in March Was a “Nuclear Bomb” With a Silver Lining: Investor

Just nine weeks ago, the crypto market fell off the face of a cliff.

Within 24 hours, from the peak to trough, the price of Bitcoin fell by more than 50% from ~$7,600 to $3,700. It was a move caused by a global liquidation event in all markets, triggered by a run for cash to respond to the economics of the outbreak of COVID-19.

As the prices of crypto assets were plunging, investors were calling it quits. There were some saying that Bitcoin was on its way to $1,000 and lower, while billions of dollars of wealth were liquidated, forcing companies and funds out of business. It was a mess, and no one knew what was coming next.

Although a damaging move, a prominent investor recently remarked that the crash was a “nuclear bomb” with a big silver lining.

The Crypto Crash Left Bulls With a “Strong Foundation”

“The leverage situation was very untenable rolling into ‘Black Thursday’. Down 50% in 24 hours — that was a nuclear bomb event for the market structure of Bitcoin. I can just tell you that without getting into details.”

While a nuclear bomb in real life leaves landscapes decimated, Kling said that there was a silver lining created by the proverbial explosion.

The crash forced out the weak hands and the leveraged traders, the Ikigai CIO explained, giving Bitcoin a “strong foundation” as it has rallied higher towards $10,000 over the past few weeks.

That’s to say: since the crypto crash wiped out a majority of the short-term speculators and put Bitcoin into the hands of long-term investors, the cryptocurrency market now has more fuel to rally sustainably.

With the strong base that’s building under the Bitcoin price, a pressing question arises: can BTC and the rest of the crypto market continue to rally higher from here? And if so, where will it end up in the coming years?

The fundamentals support the expectations of a further rally.

Glassnode noted on May 18th that Puell Multiple — the U.S. dollar value of Bitcoin mined each day over the one-year moving average of that same metric — recently reached a key zone. It’s the zone at which BTC has bottomed at multiple times over the past decade.

Adding to this, the Chinese yuan has begun to slide against the U.S. dollar due to potential geopolitical and economic clashes between the U.S. and China over Hong Kong and over COVID-19.

Analysts say that this could be a boost to Bitcoin. Chris Burniske, a partner at Placeholder Capital, explained:

“If China’s CNY continues to weaken against USD, then we could have a 2015 and 2016 repeat, where BTC strength coincided with yuan weakness.”