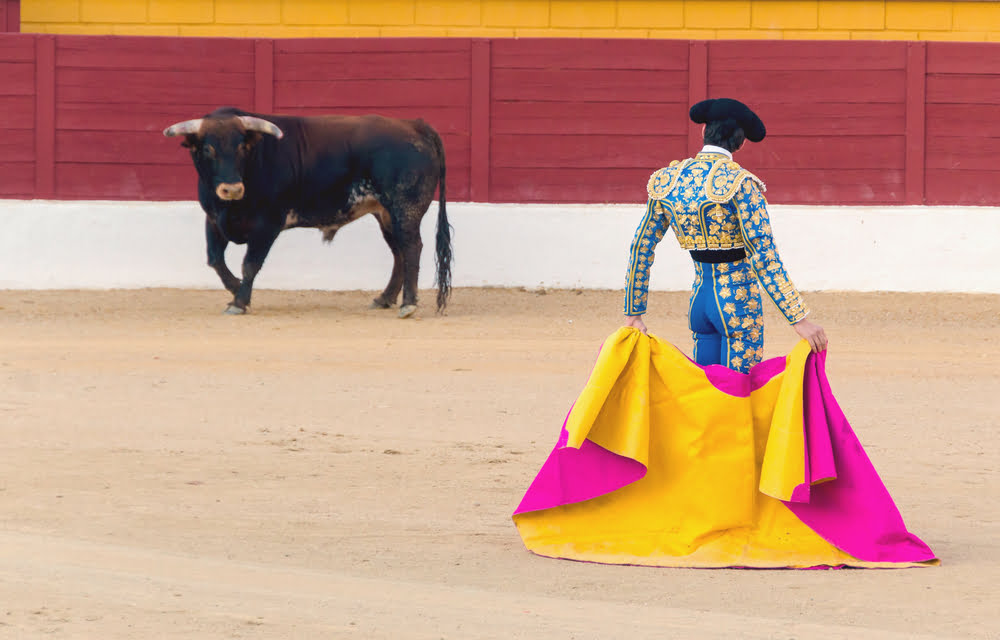 Disbelief may be keeping crypto investors from realizing what’s going on right under their noses: Confirmation that a new bull market has begun.

Here are a total of ten exceptionally bullish factors that indicate a new crypto bull run has begun.

Two full years of a bear market has left crypto investors scorn and beaten down, which has mentally conditioned the market to expect more downside regardless of where their long term beliefs toward Bitcoin and altcoins may lie.

When markets experience a full cycle, bull markets turn from irrational exuberance and hope to bear markets where fear and anger dominate.

As things turn bullish once again, investors are often left in disbelief, assuming that any upside is merely a sucker’s rally waiting to get swatted back down by bears.

That may be happening in recent weeks, according to ten factors that are now confirming the existence of a new bull market on monthly timeframes across the crypto market.

10 Factors Confirming Bulls Are Back in Charge

When looking at the total crypto market, as calculated by TradingView, there are ten, clear bullish factors confirming a new bull market. The crypto market cap is setting a higher-high on monthly timeframes. A higher-high is confirmation of an uptrend when combined with a higher-low. A higher-low is all that’s needed next to confirm the uptrend.

The monthly closing at current levels confirms a morning star candlestick pattern. This pattern is commonly a reversal pattern in Japanese candlesticks.

Certain analysts believed that geometry and time were major factors influencing price. W.D. Gann was one of these traders and developed tools to help analysts make predictions where support and resistance may lie. The entire downtrend was locked below the red, highest angle Gann fan zone, however, price has now pushed above this line.

The breakout of Gann fan resistance also was accompanied by a break of the downtrend line formed from the top point where the market was rejected at $390 billion.

Parabolic SAR, an indicator created by technical analysis pioneer J. Welles Wilder, was never breached to the downside during the downtrend, suggesting that the uptrend from the lows of $3,000 was never invalidated.

The market has also reclaimed the mid-Bollinger Band line, a bullish signal. The crypto market broke above it in June 2019, but failed to hold initially, falling below it in November 2019. But the bottom put in around December 2019 has caused the market to rebound back above the mid-BB. Holding above the line is extremely bullish and should result in a retest of the upper Bollinger Band.

Other indicators are also pointing to a bull market. The Relative Strength Index, a trend measuring tool, has started to point upwards again.

The MACD on monthly timeframes is also beginning to turn up. When the blue line crosses above orange, the strength of the uptrend will increase significantly.

Even the MACD histogram passing above the zero line supports the theory that the crypto market has bottomed and is officially about to start the next bull market.

Finally, Stochastic is also beginning to turn upward, indicating the trend is picking up in strength. Like the MACD, when the blue line crosses above the orange line, bullish momentum will increase and carry the crypto market to new all-time highs.

Tags: altcoinsbitcoinBull Marketcryptototal market cap
Tweet123Share196ShareSend
Win up to $1,000,000 in One Spin at CryptoSlots