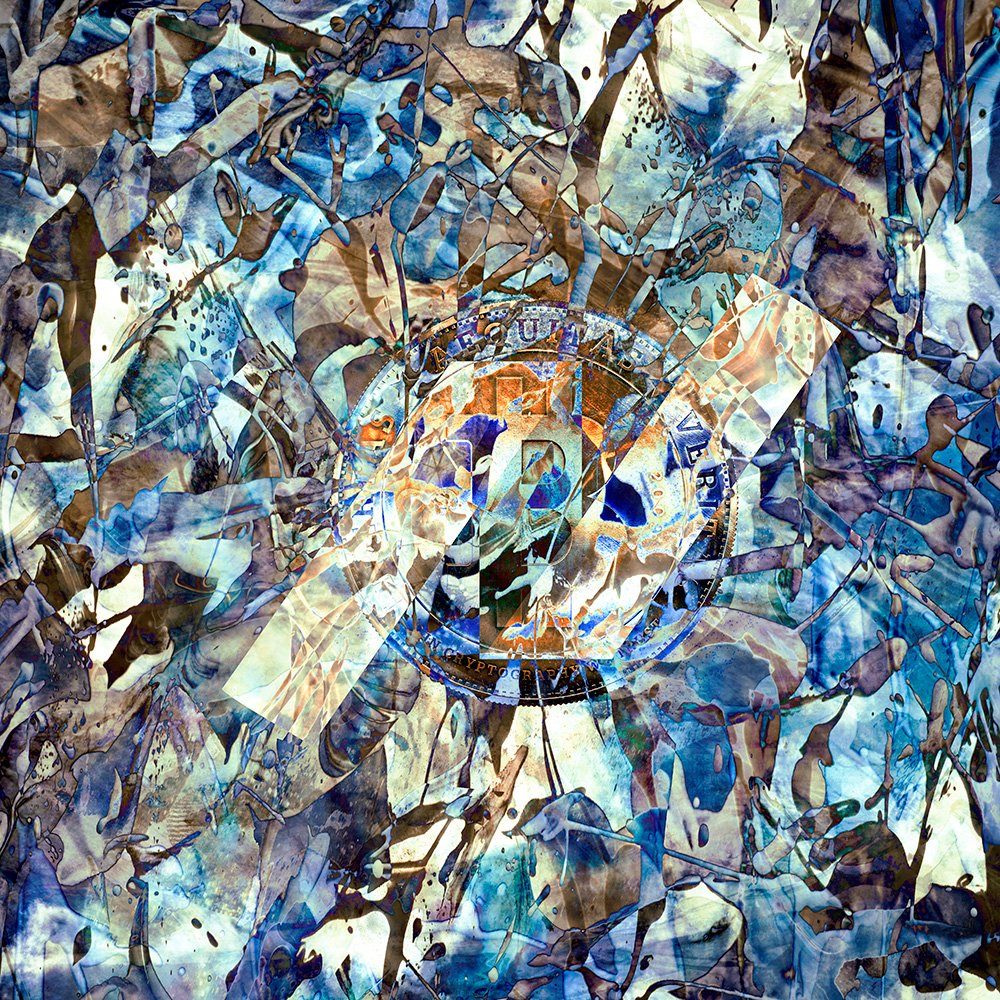 After the two week Florida ride I diagnosed myself with blockchain and art fatigue. Paradoxically, I was also bored and not interested in many things apart from blockchain and art. Luckily a tweet about the London Blockchain Week, about to happen in two days from that point, just casually flows past my Twitter feed. Hmmm. Now, who is around?

The first high five was to Julio Alejandro Freeman after he shouted: ‘Finland’ as I came through the slide open elevator doors. We’d been going back and forth online but managed to not cross paths in real life for months. Before I could get my morning coffee we were deep into concepts of freedom, humanitarian blockchains, and most interestingly to me, the building of tech-smart cities.

Julio is one of those rare people I know who does as much work towards blockchain outside it than within from UN to universities. Whatever kind of semi-conscious coma I can sometimes get myself into, is always shaken off by hanging out with young entrepreneurs. Those, who dedicate their efforts to something bigger than themselves, are the cornerstone of what makes this space feel like home to me. It’s a balanced mixture of altruism, entrepreneurship, available resources, and vision. J-A also introduced me to another interesting project in attendance called Pillar. I’ll certainly keep following their progress.

What kicked this off earlier due to a Mel Vera introduction was a “Women investing in Women‘ blockchain dinner. Yes. You are correct. I did feel weird attending, Luckily that did not stop Anu Bhardwaj from making me feel silly for thinking so. Also, the food was amazing, which helped me forget the obvious traditionally disqualifying differences under the premise.

I love what she is doing with Krypto For Kids and various other intercontinental projects from India to the US. Her keynote felt authentic, personal and passionate. She has made many sacrifices to travel around the world promoting a better collective future for our young ones so I strongly encourage getting to know the project – as well as getting involved.

The second safe heaven was leaving my bag and the piece with these guys for a while to go wolf that coffee down. The first tangible and lasting collaboration with Art For Crypto started with an email with Jonathan Millet (left), the founder of News BTC in summer 2017. The conversations with both Samuel Rae, (CEO) and Jonathan are always helpful towards the latest on what is happening underneath the block surface. This time the pow wows’s also led to Jonathan getting a custom Bitcoin & News BTC piece for his office wall.

The interview with Bull.io can be seen here

Topics ranged from Tour De Crypto and the “Blood On The Podcast Floor” superstar project to what book I am currently reading. Stay tuned for a larger collaboration with the channel soon. Thanks for including me Vigo & crew!

The second-day zen, via Rob from Goldfingr, took me to a birthday party of Renato Dimarzio from Empire Hotels. They just got listed on LATOKEN and are building the blockchain based Uber of hotel check-ins. The free homemade cake by birthday boy’s mom and pool playing called for an appropriate double mug shot, so feast on that! The master sets the vibe so the rest of the evening went about in a chill tone.

Sidenote: Many say this blind own has the universe in his eyes. Why do I see blockchain?

Whatever plans I had for an early next morning, were once more thrown out by interesting conversations and hanging out with like-minded and driven people. Phillip McMaster aka Sustaina-Claus (beard) was one of those rare mythological characters that stroll into town every now and then. Ignoring him is a mistake. Rob (left) was on his way to a cool meet up Puerto Rico and Rhys Parry (center) from Volentix.io was another Canadian force to be reckoned with.

Counter to first thoughts, the even charged me up for me of it all. It killed whateverver fatique I had, so what is to follow is more art and blockchain. Not less.

Oryen Network is the next big thing in DeFi – Learn why ORY will reach $1 long before Dogecoin, Shiba Inu, and Big Eyes