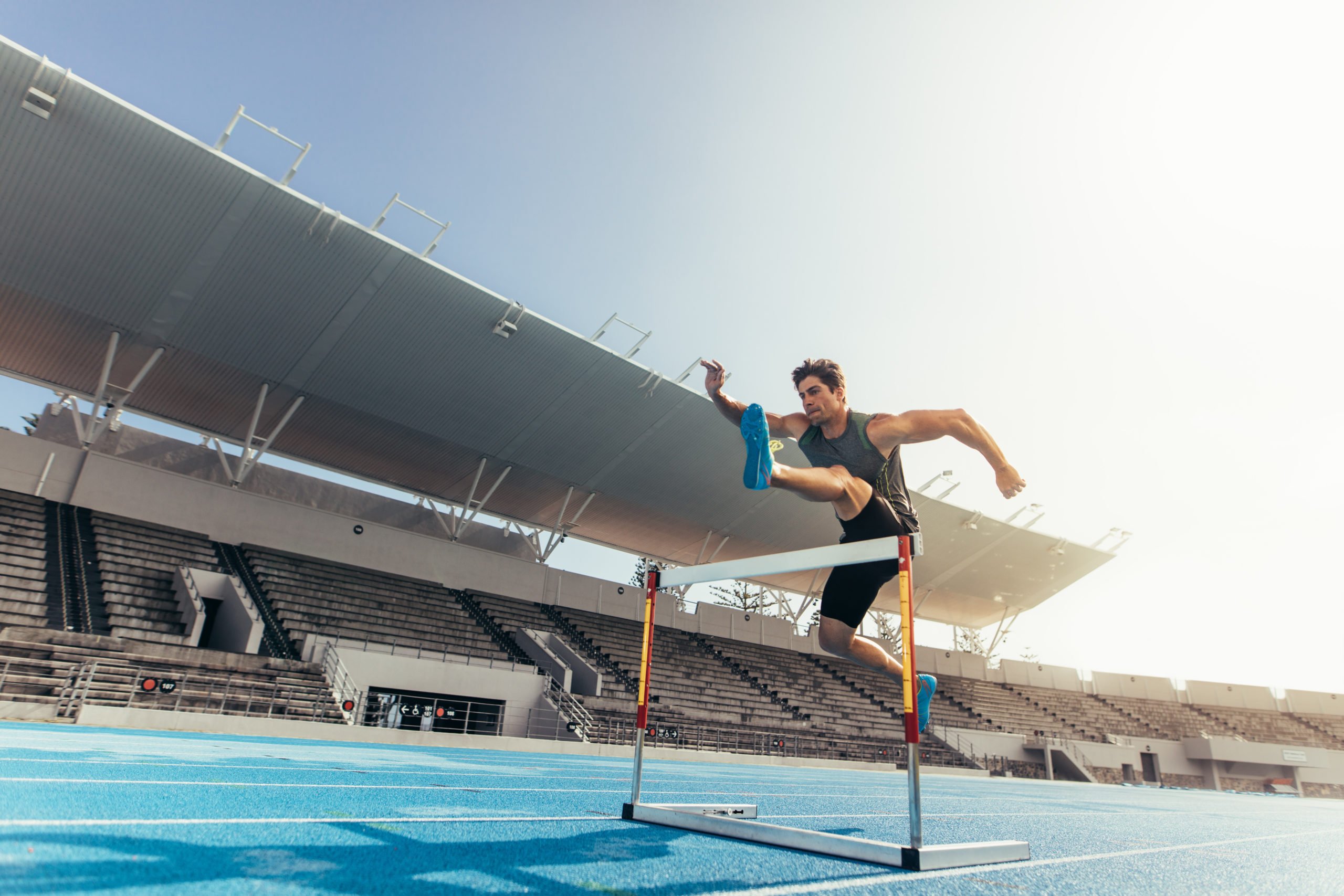 Here’s Why Analysts Expect Ethereum To Surge Towards $200

Over the past week, Bitcoin, Ethereum (ETH), and other leading digital assets have finally begun to stall. The price of these assets have tanked across the board, losing over 10% since the highs put in last week.

Despite this, analysts are certain that the outlook for some cryptocurrencies remains bullish. Specifically, one trader recently noted that ETH is poised to burst higher, at least from a medium-term perspective.

He specifically noted that the Heiken Ashi candles, which are a special charting technique used to more easily determine trends, have turned green on the weekly chart, suggesting a medium-term bull trend is forming.

Flipper added that Ethereum has broken out of a falling wedge structure that constrained price action for six months, boding well for bulls.

Although Flipper didn’t give a concrete price target in the tweet above, the arrows depicted on the chart suggest that $200 could be had for Ethereum.

Ethereum’s price action, while seemingly bullish right now, is largely dependent on that of Bitcoin. It is common knowledge in the cryptocurrency community that altcoins trace BTC.

Fortunately for ETH investors, then, analysts expect for the leading crypto asset to appreciate in the coming months.

Per previous reports from this outlet, trader Filb Filb in the latest edition of his Decentrader newsletter wrote that he remains bullish on Bitcoin heading into the block reward reduction in May of this year:

A rally to $12,500, for some perspective, would require BTC to rally by 50% from current levels. A similar move in Ethereum could put the asset near $250.

This call is notable as Filb Filb has been one of the most accurate crypto traders over the past few months. In October of last year showed in a chart that he expected for BTC to surge towards $10,000, then crash to $6,400 to find a macro bottom. Bitcoin did exactly that, giving him a great track record in analyzing digital assets.

There’s also the fundamentals that suggest the crypto-asset market, ETH included, will be largely positive in 2020. In December of last year, Changpeng “CZ” Zhao said that he has seen increasing institutional interest in Ethereum, boding well for the market. He added that the long-term trajectory for the industry is decisively positive.

Tags: analysisethereummarketsatoshi flipper
Tweet123Share196ShareSend
Win up to $1,000,000 in One Spin at CryptoSlots