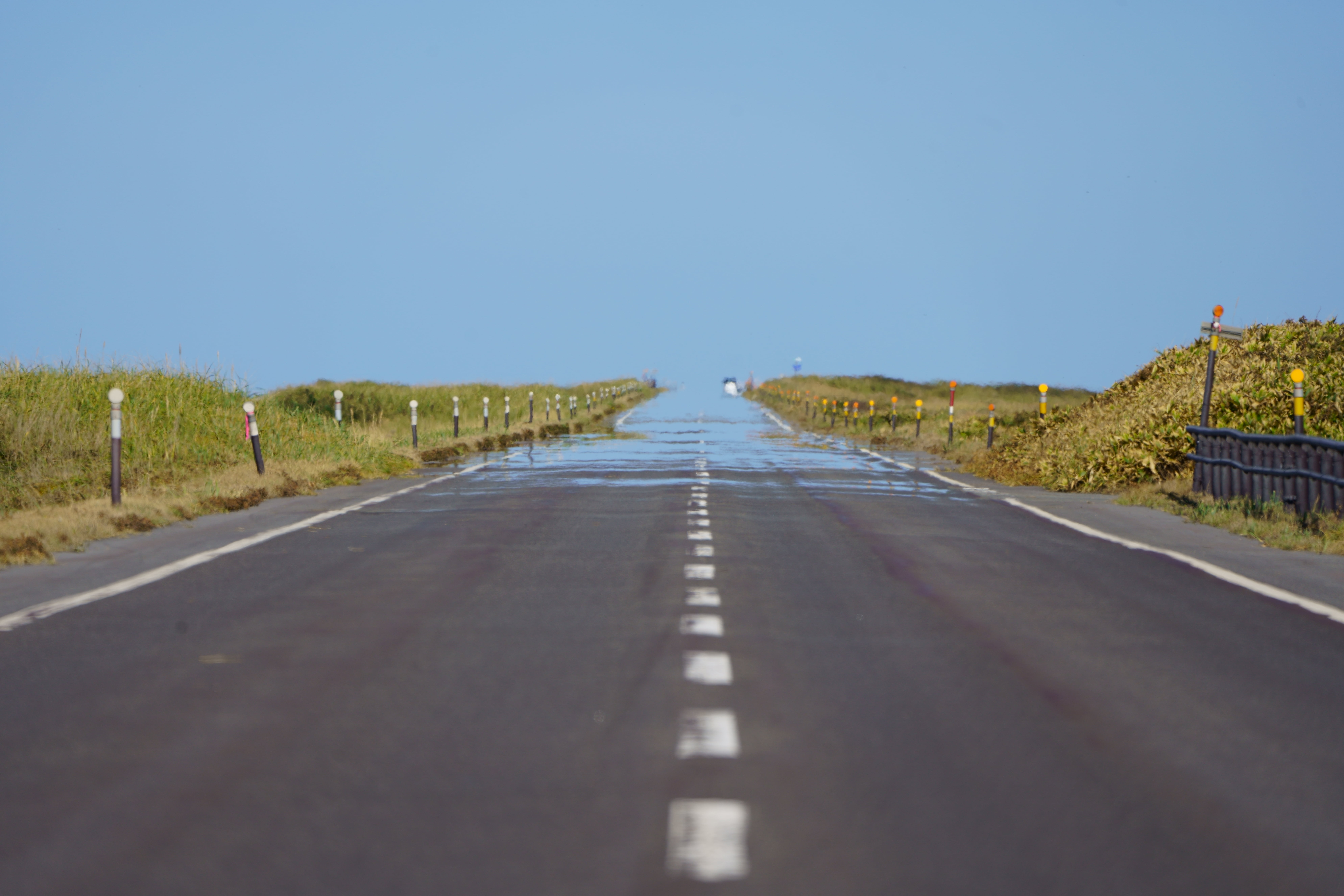 For a market that prides itself for being decentralized, bitcoin appears to be a lot in control of a few players only.

The first and the foremost cryptocurrency registered an explosive growth in the first half of 2019. As of today 16:31 UTC, bitcoin was trading 177 percent higher from the year’s opening rate of $3,691.87, which is exponentially higher than what the benchmark S&P 500 Index and Gold returned. But, as the latest issue of FN London describes, the bitcoin price rally could have been driven mainly by crypto-focused macro managers, not the retail investors per se.

Jamie Farquhar of blockchain advisory group, NKB Group, told FN London that institutional investors drove their capital into the bitcoin market. The portfolio manager believed that most of those institutions, being small-scale, pushed bitcoin dominance rate — the portion held by bitcoin in a broader cryptocurrency market — higher nevertheless.

“Macro managers and high net worth individuals are generally, in my experience, focused almost entirely on bitcoin,” Farquhar added.

Farquhar’s statement followed months of speculations about the market catalysts that drove the bitcoin price higher, especially during the second quarter of 2019.

Forbes reporter Bryan Rich hinged the bullish price rally on a weaker Yuan sentiment, hinting that it was the Chinese people who, to circumvent state-imposed capital control, dumped their fiat for bitcoin. At the same time, several other media reports claimed that a weaker US dollar, especially after the Federal Reserve’s decision to cut interest rate in July pumped the cryptocurrency to its year-to-date high of $13,868.44 ahead of the June close.

Data provided by LMAX Digital, an institution-only cryptocurrency trading firm, showed $1.1 billion worth of trading activity on its platform on June 26, the day bitcoin established its yearly high. The next day, on which the bitcoin price crashed by more than $3,000, the volume on LMAX surged to $1.25 billion.

The company said bitcoin trades comprised 80-90 percent of overall volume as noted on June 26 and 27.

The troubling centralization of the big fat bitcoin pump also attracted flacks from Jemima Kelly, a Financial Times correspondent.   She pitted the cryptocurrency’s price rally against its keyword trend on Google, finding a massive disparity between the two.

Interest in the keyword ‘bitcoin’ jumped only by a few notches during the latest price rally, which is nothing compared to the trend noted earlier in December 2017. Nevertheless, Kelly observed that there was something else that correlated accurately with the bitcoin price surge.

The supply of Tether’s stablecoin USDT increased dramatically between March and June. As per Will Harborne, the founder of the Ethfinex, Tether printed over 600 million of USDT, which is equivalent to $600 million, ahead of the bitcoin price boom.

EthFinex is a London-based decentralized subsidiary of BitFinex, a cryptocurrency exchange and a sister-company of Tether Limited, the company which oversees the supply and demand of USDT. Kelly quoted Harborne from Decrypt.

“When you see a large Tether print,” Harborne told Decrypt, “it means a handful of wealthy clients have essentially preordered batches of tethers, days in advance, to then dump on the market—often before it’s begun to surge.”

David Gerard, the author of Attack of the 50-foot Blockchain, noted that the correlation between the bitcoin price pump and Tether’s increased supply was too obvious.

“This isn’t even a bubble. This is just Tether market manipulation,” said Gerard.

Tags: bitcoinbitcoin price
Tweet123Share196ShareSend
Win up to $1,000,000 in One Spin at CryptoSlots