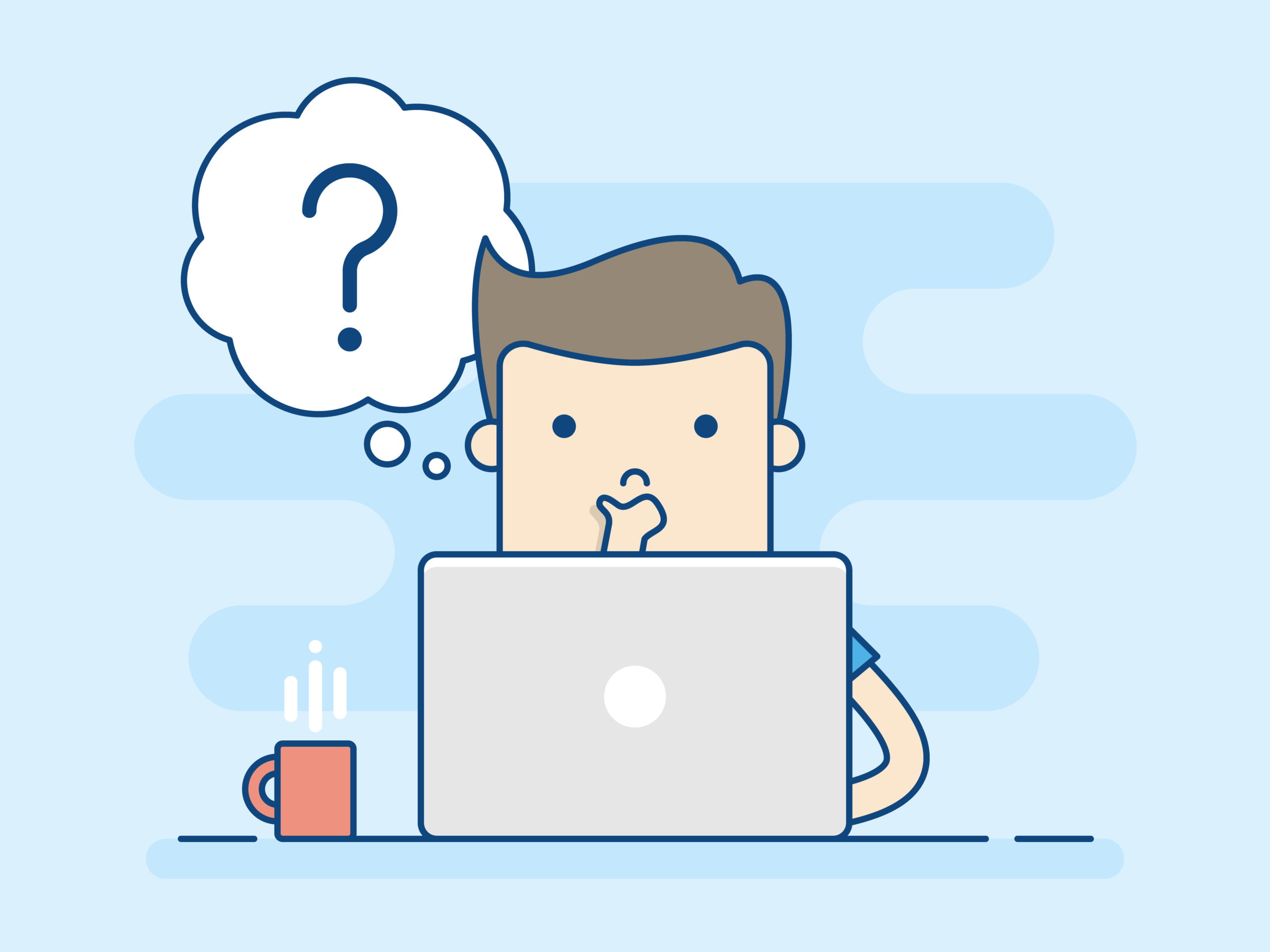 Less than a year ago, almost all the major crypto exchanges delisted Bitcoin SV (BSV) over their bad blood with its founder – and self-proclaimed Bitcoin creator – Craig Wright. But that did not deter the fifth-largest cryptocurrency from establishing an all-time high.

The BSV-to-dollar exchange rate last week peaked at $458.70 as investors shifted their focus on its upcoming hard fork. On February 4, a code modification, codenamed “Genesis,” is hopeful to make Bitcoin SV blockchain more similar to the original Bitcoin created by Satoshi Nakamoto.

Founding president Jimmy Nguyen explained that the new version would be similar to “a world where data, transactions and digital activity of all types can be “on-chain” on a single public blockchain, just like the world operates online on a single public Internet.”

The bullish swing followed months of downside action wherein BSV lost up to 73 percent of its valuation. The first signs of rebound came back in December, the period when the leading cryptocurrency bitcoin alongside the rest of the top coins also surged. Those positively correlated moves proved that the BSV was merely tailing a broader recovery sentiment.

Nevertheless, the gains also came amidst the ongoing legal dispute between Mr. Wright and Kleiman Estate. The former declared that he would have access to billions of dollars worth of bitcoin units – locked inside a so-called “Tulip Trust” – that he mined alongside his deceased partner Dave Kleiman.

People who believe that Mr. Wright is the real Satoshi Nakamoto anticipated that he would dump a large portion of that old bitcoin for BSV. That reportedly helped the cryptocurrency rise more than its rivals.

BSV underwent a massive downside correction of 47 percent as the media reported that Mr. Wright failed to prove that he had access to Tulip Trust. While it is still holding part of its gains, the sustainability of an extended upside is looking less likely unless pumped by bullish whales.

“People were confused because major sites like Coindesk (and even decrypt) published articles saying [Mr. Wright] had the keys,” said Tim Copeland of Decrypt stated. “The price of Bitcoin SV doubled that day on this narrative. This is why facts are important.”

Noted market analyst DonAlt also humored about a massive BSV dump, showing that the coin would negate all its gains once the hype is gone.

This is how I expect this entire saga to unfold. pic.twitter.com/dT1IKO1qz0

The BSV-to-dollar is now up by 38.98 percent from its local swing low of $236. Would the pair continue the upside momentum? Tell us what you think in the comment box below.

Tags: bitcoincryptocurrency
Tweet123Share211ShareSend
Win up to $1,000,000 in One Spin at CryptoSlots