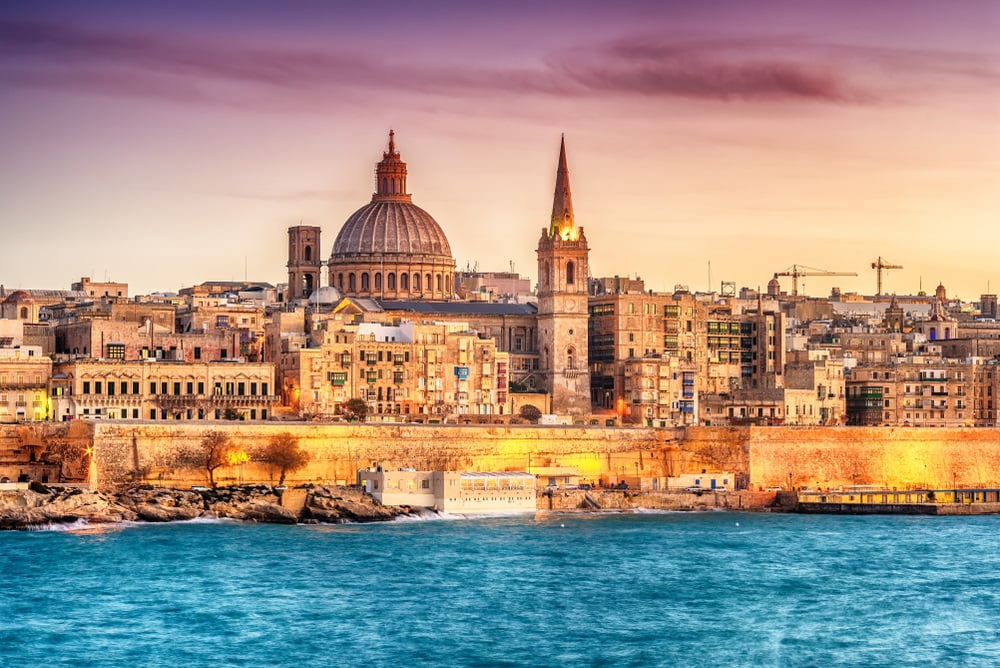 Zebpay Leaves India for Malta Due to Constricting Regulation

One of India’s largest cryptocurrency exchanges, Zebpay, is moving its operations to the Mediterranean island nation of Malta in an effort to maintain its operations after shutting shop last month. The move comes amidst an unprecedented cryptocurrency ban instituted by the Indian government.

The new Malta-based exchange, which will still be called Zebpay, will offer cryptocurrency trading services to customers in 20 countries, all of which are located in Europe, but will not offer trading to Indian citizens, reports Quartz.

India Losing Out on Business Due to Restrictive Cryptocurrency Ban

Zebpay held a significant amount of the Indian cryptocurrency trading market, once having an estimated five to six million investors on the platform.

Their business began to falter after the Indian government put in place the shocking ban on cryptocurrency trading, which isolated exchanges by forbidding them from engaging in banking relationships.

There has been a significant amount of confusion in the cryptocurrency industry as to whether or not the country is planning on lifting their exchange ban, with multiple sources giving conflicting statements on the situation. Nevertheless, there have not been any major policy or leadership changes that would warrant a lift of the ban since it was originally instituted.

As a result of the faltering trading activity and low account registration numbers, Zebpay announced on September 28th that they were halting all exchange activities:

“The curb on bank accounts has crippled our, and our customers’, ability to transact business meaningfully. At this point, we are unable to find a reasonable way to conduct the cryptocurrency exchange business. As a result, we are stopping our exchange activities.”

Zebpay isn’t alone in their move to foreign soil, with other major cryptocurrency exchanges leaving India for more crypto-friendly countries, like Switzerland, Singapore, Dubai, and the Cayman Islands.

Zebpay’s move to Malta further secures the tiny nation’s position as a leading cryptocurrency hub, now housing the headquarters of some of the world’s largest exchanges, including Binance, Bittrex, BitBay, and more.

The trend has been fueled by the Maltese government’s friendly attitude towards cryptocurrency, only requiring exchanges to adhere to a light regulatory framework that ensures the exchanges are operating in a legal and trustworthy way.

Another reason the location is popular for cryptocurrency companies is due to its solidified position in the European Union, which means that companies located in Malta have no barriers for offering their services to citizens residing in any EU nations, which is part of the reason why Zebpay’s services will be offered exclusively to European countries.

As the Indian government continues to drag their feet on implementing regulatory frameworks on the cryptocurrency industry, it is likely that more exchanges will leave the country in order to preserve their business operations.

Tags: cryptocurrency banexchangesindiaregulationzebpay
Tweet123Share196ShareSend
Win up to $1,000,000 in One Spin at CryptoSlots