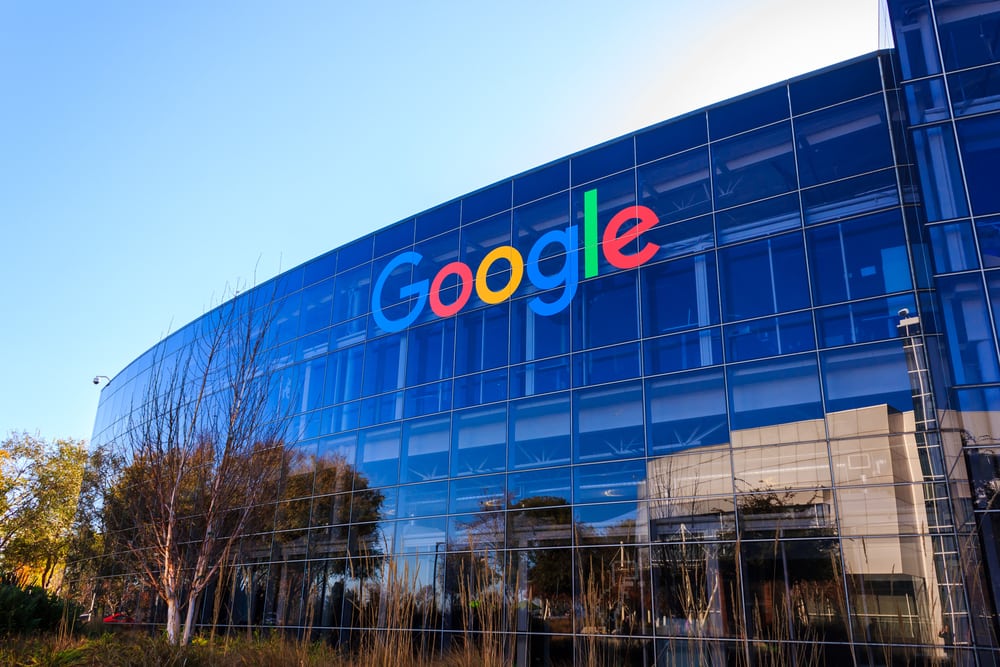 In its latest move against cryptocurrencies, Google announced its plans to remove all bitcoin and cryptocurrency mining apps from the Play Store. The decision comes just months after banning Chrome extensions that mine cryptocurrency.

Google announced the decision to ban crypto-mining apps on the Play Store’s developer policy page, saying, “We don’t allow apps that mine cryptocurrency on devices. We permit apps that remotely manage the mining of cryptocurrency.”

Although users can no longer mine directly from their devices, Google is still allowing developers to release applications that allow mining to be done elsewhere, like on cloud-based computer platforms.

The popularity of cryptocurrency mining surged in late 2017 during the bull run in the crypto markets.  Sales of GPUs skyrocketed to a point where GPU producers, like Nvidia, saw price surges in their stock due to higher than normal earnings.

The process of mining uses up a significant amount of computing power, and the profitability is directly related the amount of processing power a miner can contribute. Access to highly profitable mining rigs is limited due to the tremendous expenses that stem from sizable equipment and electricity costs.

The decision to ban mining extensions from Chrome and mining apps from the Play Store is likely due to the risks they can pose to a device. Both phones and computers can suffer from internal damage due to mining if it is not properly managed. The risks of mining are highlighted by the effects of mining malware that has been circling through public Wi-Fi networks and websites over the past year.

Kaspersky Lab, a Russian security firm, recently reported the effects of merely two days of Monero mining on a laptop.  They reported that the internals of the device showed physical damage, including a swollen battery that damaged the exterior shell of the laptop.

Not Google’s First Move Against Cryptocurrencies

In March, CNBC reported that Google was placing a ban on all cryptocurrency-related advertisements on its platform.  The ban was similar in structure to the bans placed on crypto advertising by social media giants Twitter and Facebook.

The ban was implemented with the goal of reducing the number of scams promoted through Google’s search platform, but it also prohibited legitimate businesses, like Coinbase and Binance, from running ads.

“We don’t have a crystal ball to know where the future is going to go with cryptocurrencies, but we’ve seen enough consumer harm or potential for consumer harm that it’s an area that we want to approach with extreme caution.”

Their latest decision to ban apps that mine cryptocurrency from the Play Store is likely due to fears that apps will damage user’s computers, or significantly slow computer performance.

Rumors surfaced earlier this week claiming that Google had followed in Facebook and Twitter’s footsteps, and began whitelisting certain cryptocurrency companies, allowing them to run ads.  Google Ads responded to user requests regarding cryptocurrency advertisements on Twitter, saying, “Ads promoting cryptocurrencies and related content are not allowed to be advertised via Google Ads.”

It is still to be seen whether or not Google will begin instituting policies that allow for legitimate cryptocurrency-related companies to develop mining apps, extensions, and to run advertisements.