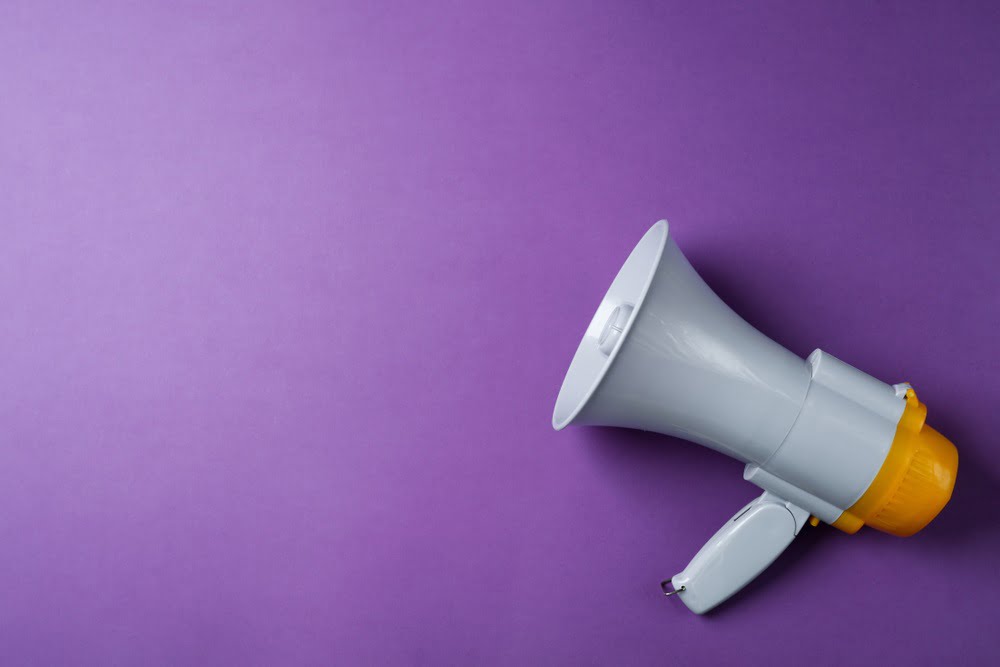 Wall Street Has Called a Bottom in the Crypto Market

After years of being skeptical of the crypto market, it seems that institutional investors are finally getting bullish about it. Recently, Fundstrat Global Advisors’ Tom Lee conducted a survey to determine the general attitude toward Bitcoin.

According to Tom Lee, the collected data has led to some interesting results. It appears that institutions are much more bullish regarding Bitcoin than the community is. As much as 54% of institution participants are optimistic toward cryptocurrency. Not only that, but Tom Lee also concluded that Wall Street believes Bitcoin has already reached its bottom.

Interesting results from the @fundstrat survey on the current state of Crypto. Major differences between Institutions vs Crypto Twitter. #bitcoin pic.twitter.com/GTQovGE4Jv

Results regarding the Twitter poll are showing that the online crypto community does not share these views. Out of 9,500 participants who voted, as much as 66% of them believe that the price of Bitcoin will likely drop even more. Also, while 57% of institutional participants believe that Bitcoin can reach $15,000 or more in 2019, only 40% among the community participants agree.

According to these and similar reports, it appears that institutional investors are getting more and more invested in the crypto space. Bloomberg has recently reported that retail investors are being replaced by institutions as the largest players when it comes to trading. This report only covers the situation with transactions larger than $100,000 in cryptocurrency.

As for Lee himself, he still believes in his prior forecast, where he claimed that Bitcoin would be trading between $22,000 and $25,000 before the end of 2018. However, he has expanded his predictions to include Ethereum (ETH) as well. His new statement claims that Ethereum is about to experience a large price surge and that it will likely reach $1,900 by the end of the year.

Mike Novogratz, a known billionaire, and Galaxy Digital Capital Management’s CEO, disagrees. While he was quite bullish in his previous predictions, Novogratz seems to have changed his mind. Earlier this year, he predicted that the Bitcoin price would hit $45,000 by November 2018. Now, however, he does not expect BTC to reach $9,000.

Tags: bitcoinBitcoin Newsbitcoin pricebitcoin tradingblockchainblockchain technology
Tweet123Share196ShareSend
Win up to $1,000,000 in One Spin at CryptoSlots