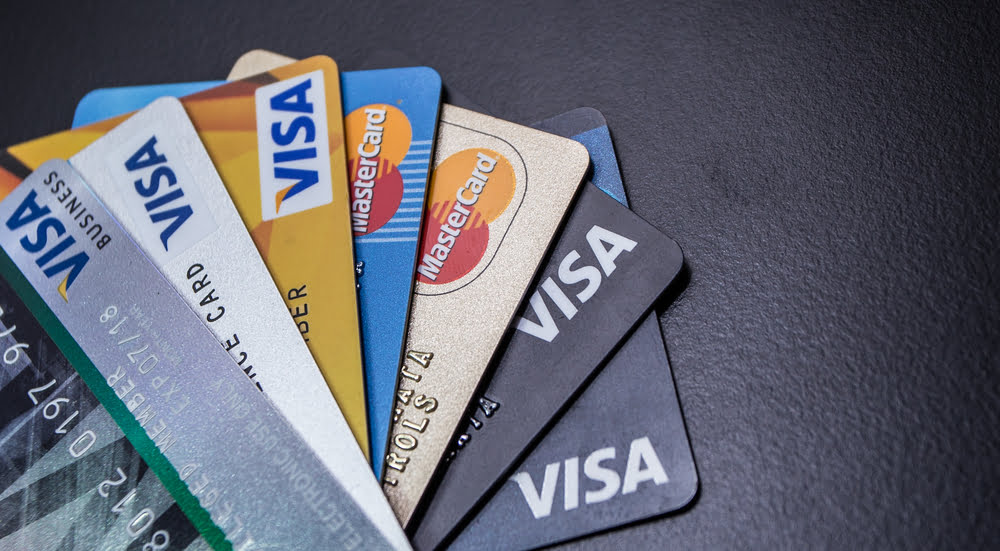 Visa CEO: We May Move To Adopt Crypto Assets

Amid Mastercard’s unexpected push for a patent outlining “fractional reserve” banking for crypto assets, the CEO of Visa has claimed that cryptocurrencies aren’t a pertinent threat to the stability of legacy financial systems.

Months after claiming that the “sun has set” on Bitcoin and crypto assets, former hedge fund manager Jim Cramer, spoke with Al Kelly, CEO of Visa, on CNBC Mad Money to discuss the payment processor’s ambitions to enter the cryptosphere.

**EXCLUSIVE** @Visa ended its fiscal year with record profit & revenue growth, but could the stock charge higher? Don't miss @JimCramer's sit down with the CEO tonight to find out more – you can't afford to miss this! pic.twitter.com/sVGbhGA2KI

Cramer, who rose to prominence on the public stage as the eccentric showrunner for CNBC’s Mad Money segment, first asked Kelly if his firm deems cryptocurrencies as a challenge to the Visa’s hegemony in the financial world. Responding, Kelly stated:

“Certainly not in the short to medium-term in any way, as I think that [the market needs to actually believe] that crypto is moving from being a commodity to really being a payment instrument. [There also] needs to be a market so that it can become somewhat like a fiat currency in order for us to be comfortable with it.”

While the CEO’s comments sounded skeptical at best, Kelly added that if crypto assets somehow succeed, he would be open to pushing Visa to “move in that direction,” as the multinational corporation intends to situate itself in the world’s leading financial mediums. However, the traditionalist alluded to the fact that he still isn’t sold on the idea of cryptocurrencies, expressing that this innovation remains a commodity in Visa’s eyes.

He elaborated, closing his appearance on Cramer’s Mad Money with the following comment:

“If we have to go there (cryptocurrency), we will go there, but right now, its more of a commodity than a payment vehicle.”

Still, many are fearful that crypto-centric forays from firms like Visa and Mastercard could spell the end of financial decentralization, even though it has only been a single decade since Satoshi Nakamoto, a pseudonymous innovator and coder extraordinaire, launched the Bitcoin that many have grown to love.

Earlier this year, Mastercard, Visa’s foremost competitor, filed a U.S. patent that outlined a “method and system for linkage of blockchain-based assets to fiat currency accounts.” While the patent’s given title doesn’t raise any immediate red flags, decentralization diehards quickly took issue with the document’s abstract, which mentioned “fractional reserves” in its first sentence.

The official patent, which is still pending approval in U.S. courts, outlines a method that allows New York-based Mastercard to manage fiat currencies and cryptocurrencies simultaneously. The system, which allows financial institutions to monetize blockchain networks, will allow banks to facilitate fractional reserve banking for crypto assets through a complex ecosystem of databases, devices, and accounts.

Mastercard’s proposed system essentially undermines the concept of decentralized assets, as it links cryptocurrencies to the fiat world, which is an industry that Satoshi sought to crush by redistributing power to consumers. Surpsiringly, Mastercard’s move to file the aforementioned patent came just days before the CEO of Mastercard, Ajay Banga, bashed the cryptocurrency space for its supposed affiliation with the underside of society — money launders, terrorists, and the like.

While these two occurrences aren’t indicative of the firm’s final position on crypto assets, the bottom line is that Mastercard and Visa may not have the best intentions in mind when seeking to foray into this nascent market.

Tags: bitcoinblockchaincryptocryptocurrencymastercardvisa
Tweet123Share196ShareSend
Win up to $1,000,000 in One Spin at CryptoSlots