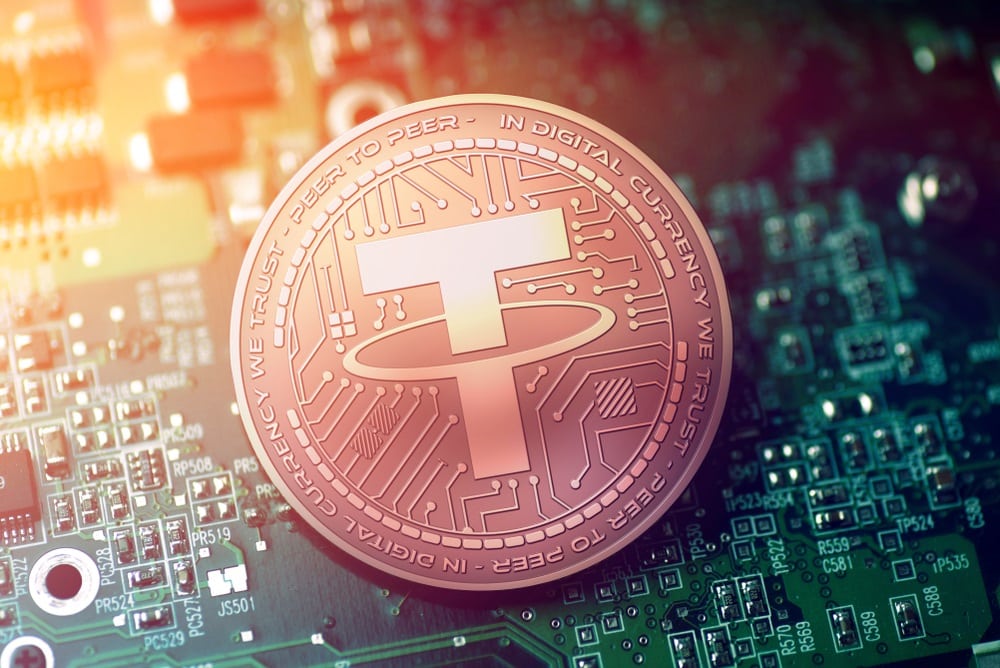 In their recent blog post, Tether, the parent company of a USDT stablecoin, announced a token burn that will permanently eliminate 500 million units.

Yesterday, the company announced that the burning process had been completed.

Why Did Tether Burn Half a Billion Coins?

It is currently unknown what has caused the token burn, although many believe that it was a result of the recent controversy. After the value of USDT dropped below $1 — which should not happen, since each coin is backed by this exact amount of USD — many started doubting if Tether can truly back all of its coins.

As a result, large amounts of USDT have been returned to the Tether treasury, as investors started giving up on the coin. In fact, most of this happened just after USDT’s value dropped to $0.85 on October 14. Since then, over 680 million tokens have been transferred back to Tether’s wallet.

As a result of these transfers, a large amount of Tether’s circulating supply was removed from the market. The removal was made permanent due to the company’s USDT redemption. In their statement they claim that Tether has redeemed a large number of tokens which will be burned, leaving around 466 million coins in circulation. Such a process is outlined in Tether’s whitepaper, with redemptions and issuances transparent, which can be observed on Tether’s treasury balance.

While the company did not say that the supply reduction was done with a specific intention, some believe that Bitfinex was the one who funded the redemption by selling 100,000 BTC. Additionally, the token burn came right after Coinbase announced support for Circle’s new stablecoin, USDC. This has also caused speculation that Tether is making moves to stay relevant.

While the recent listing of USD Coin on Coinbase will attract more attention to an emerging stablecoin, Tether is still not giving up. This is evident due to the fact that it is currently the only coin in the top 20 that is trading in the green. While its price is still below $1, and it only grew by 0.34% in the last 24 hours, the token burn seems to have had an important impact after all.

Tags: bitfinextetherUSDCUSDT
Tweet123Share196ShareSend
Win up to $1,000,000 in One Spin at CryptoSlots