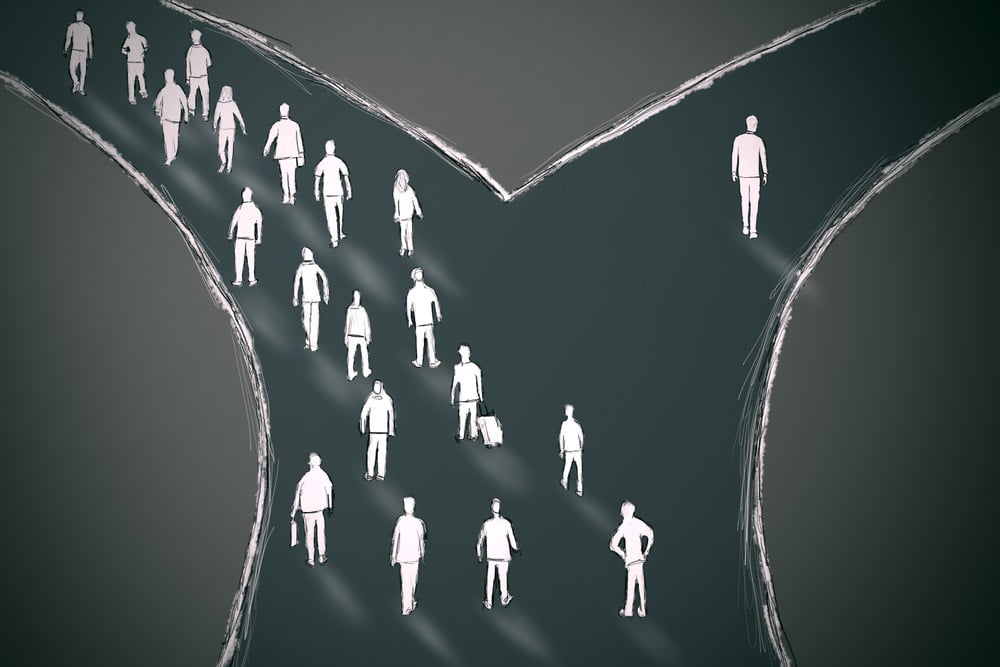 Phillip Nunn Changes Position on Ripple (XRP), They Will be the “Microsoft of Crypto”

There has been a long held and persisting debate in the cryptocurrency community as to whether or not XRP, the cryptocurrency commonly associated with Ripple, is truly useful, or if it simply a cash grab by Ripple. Despite this, detractors are beginning to take note of the widespread utilization of XRP, making some of them change their positions.

Phillip Nunn, the CEO of Wealth Chain Capital, is one such XRP detractor who is changing his position on Ripple, explaining his new position to his 31,500 Twitter followers, saying:

“I’ve never been a supporter of #ripple $xrp. But boy they are making some serious moves. And the fact I have issues with their offering are being put aside for now as they become so important in flying the #crypto #blockchain flag… They will become the Microsoft of #crypto.”

The practicality and usability of XRP became increasingly clear over the past few days with the announcement of xRapid going live. This was followed by the news that multiple major companies have already signed on to use the xRapid settlement system, which utilizes the cryptocurrency to facilitate cross-border transactions.

During Ripple’s Swell event earlier this week, Brad Garlinghouse, CEO of Ripple, took to the stage and announced that xRapid would be going live. He added that Mercury FX, Cuallix, and Catalyst Corporate Federal Credit Union would be the first three customers using xRapid.

Despite not signing on any banks to their xRapid system, Ripple claims that banks will not be the first xRapid customers. However, he claims that they will naturally progress from using xCurrent, which is blockchain based, to xRapid, over the next few years.

“Banks worldwide are not first adopters of the xRapid product, but we are seeing a lot of financial institutions in general and payment providers moving forward with that product. In certain markets I think banks will move faster towards leveraging digital assets, and so it really depends on the regulation and the local market. Those countries have a lot more forward-looking regulation when it comes to digital assets, so I would envision that those would be the first bank adopters.”

XRP investors are hoping that the adoption of XRP-based products, like xRapid, will contribute to the volume and liquidity of the digital asset, and in turn will increase its value.

XRP saw tremendous gains in the weeks preceding the release of xRapid, rising from its 30-day low of just over $0.25, to a monthly high of over $0.72 before settling at its current price of $0.53. This price rise has put XRP in direct competition with ETH for the number two spot by market capitalization, with the two cryptos trading places on multiple occasions for the coveted position behind Bitcoin.

It is likely that the onboarding of new customers to xRapid, especially banks, will directly impact the price of XRP.

Tags: adoptioncryptocurrencyRippleSwellxRapidxrp
Tweet123Share196ShareSend
Win up to $1,000,000 in One Spin at CryptoSlots