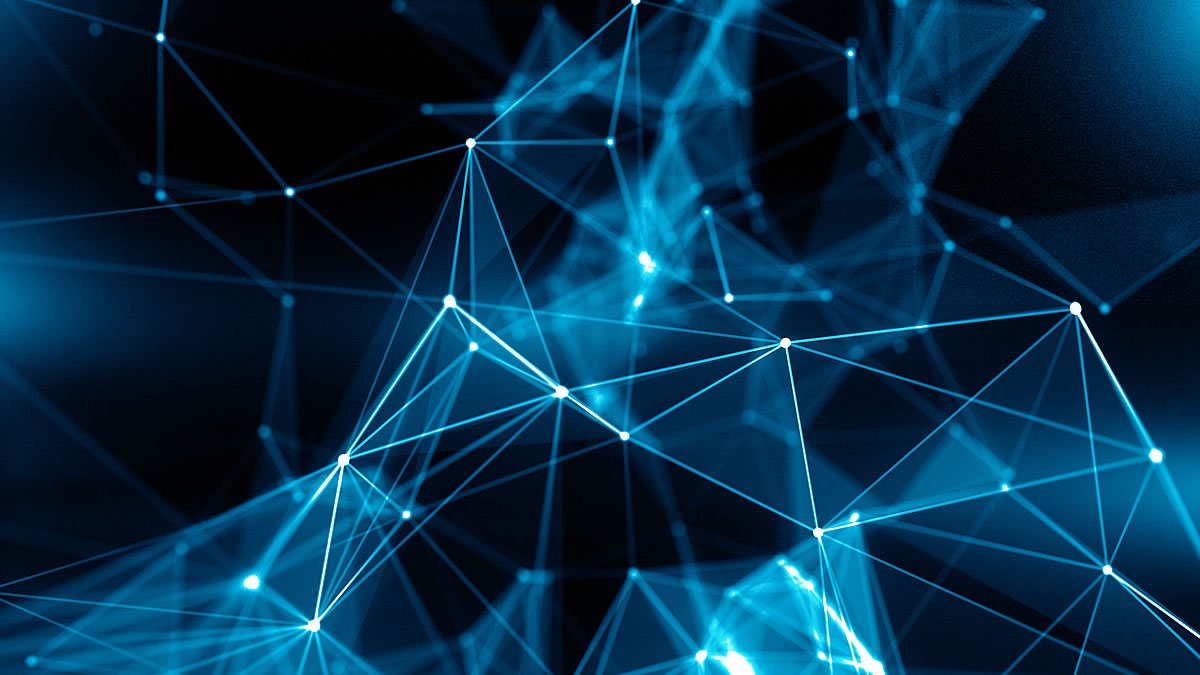 As Q4 of 2018 dawns on the infant crypto and blockchain world, many outspoken advocates for this industry have done their best to reaffirm that the cryptocurrency values will reverse without a doubt.

“Crypto Is Close To The Bottom At This Point”

When it comes to industry veterans, Joey Krug, an Augur co-founder turned crypto investor extraordinaire, is arguably one of the most qualified individuals to speak on the current state of the cryptocurrency market — from both fundamental and technological viewpoints.

And as such, Bloomberg took some time to catch Krug at the media outlet’s Sooner Than You Think Conference for an insight into how this burgeoning industry is performing. Opening Krug’s segment on-air, the hostess asked the question that has been on the mind of every crypto investor and their dog — “is the cryptocurrency market reaching a bottom?”

Responding to the query with hints of a vested interest, Krug, who is now San Francisco-based Pantera Capital’s co-chief investment officer (CIO), noted that if this market is on the cusp of establishing a bottom. While adding that crypto assets still remain range-bound, which is made evident when looking at Bitcoin’s relative inaction, the Pantera executive also mentioned that investors are ready to pounce on a positive catalyst at a moment’s notice.

Elaborating on his point, the innovator brought attention to not one, but two catalysts, which are scalable blockchain networks and easy-to-use fiat on-ramps.

The latter point is rather straightforward because as it stands right now, not only is it difficult to invest capital into crypto assets, but it is also relatively expensive. For one, fiat-supported crypto platforms, which aren’t even easy to navigate in the eyes of an average Joe, charge you an arm and a leg for the most simple of transactions.

Bringing up a specific example, the Pantera CIO called out Coinbase, claiming that the service charges “150 to 400 basis points” for wire transfer transactions, which are fees that may make many think back to traditional systems. Krug alluded to the fact that the relative cost-inefficiency may be a turn-off for prospective cryptocurrency investors, but, with the arrival of platforms such as Bakkt, the investor claimed that this issue may be solved in the “next six to nine months.” He added:

“Within the next year, [fees] will be down to 50 basis points from maybe not Coinbase, maybe some upstart, but with solutions like Bakkt and Fidelity Digital Asset Solutions going live, costs are going to be driven down.”

While the issues with modern cryptocurrency platforms shouldn’t be disregarded, the Augur co-founder went on to point out that a lack of scalability solutions are directly holding back crypto assets.

Although the cryptosphere just began to walk on its own two legs, Krug added that scaling blockchain networks, while difficult, is something that innovators within this industry can accomplish with a dab of elbow grease, grit, and determination. While he was hesitant to state that the Bitcoin mainchain, arguably the pinnacle of crypto evolution, will reach thousands of transactions per second, the industry insider noted that there will eventually be blockchain networks that can surpass today’s centralized fintech ecosystems.

Maintaining this angle, the Pantera executive added that the proper scalability of current blockchain networks will drive the crypto market’s next round of exponential, jaw-dropping growth, which Krug says will boost digital assets values by 10 times. And, with the widespread adoption of the Lightning Network and the Liquid sidechain likely being just months away, there’s a chance that the diehard crypto investors of today won’t need to sit on their hands for too much longer.

Tags: AugurbitcoincryptoJoey Krugmarketpantera
Tweet123Share196ShareSend
Win up to $1,000,000 in One Spin at CryptoSlots