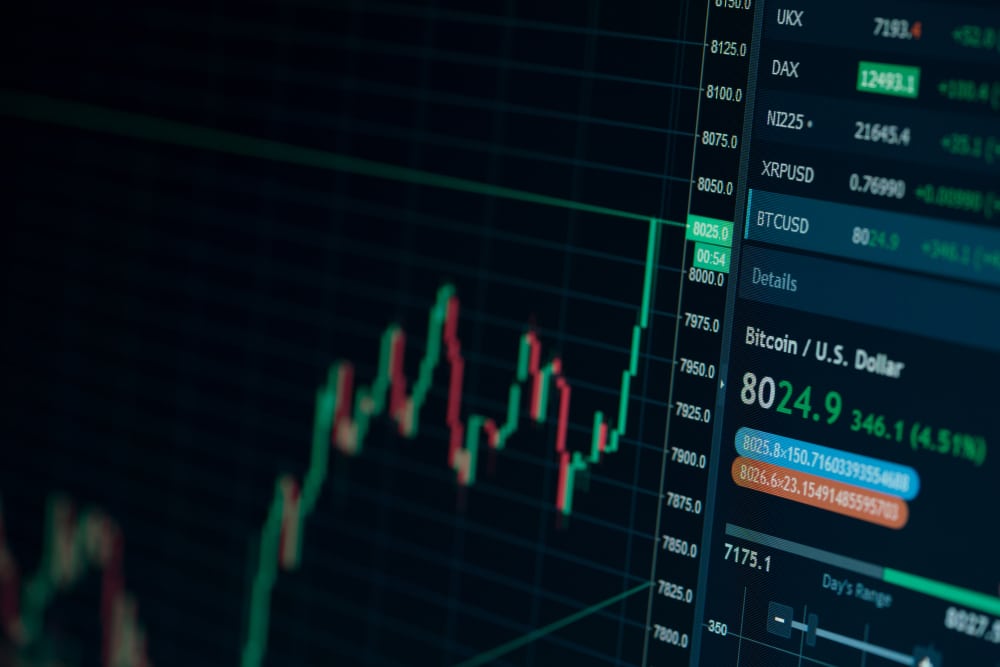 Only 33% of Bitcoin Payments Used to Purchase Goods, Economic Value in Question

As global investors flock to cryptocurrency as an investment vehicle, the use of cryptocurrencies for their intended purposes has come into question.  New research suggests that only one-third of transactional activity occurring on the Bitcoin network is related to the purchase of goods or services.

The Network Value of Cryptocurrency

One of the main criticisms surrounding cryptocurrencies is that they aren’t actually operating as currencies, and the data surrounding Bitcoin’s transactional information seems to confirm this.  According to data from blockchain data provider CoinMetrics, the majority of Bitcoin’s transactional activity can be attributed to factors like mining pool distributions, spoofing, and manipulation.

CoinMetrics uses a formula that devises a Network Value to Transactions Ratio (NVT) to compare the dollar value of the virtual currency to the network value.  This system of measurement allows investors to better understand how certain cryptocurrencies are actually being used.  According to Coin Metrics, “a low market to transaction value (NVT) denotes an asset which is more cheaply valued per unit of on-chain transaction volume.”

Although the Network Value to Transaction Ratio gives a general idea of how cryptocurrencies are being used, it doesn’t give a reliable idea of how many of the on-chain transactions have economic value.

Cryptocurrency as a Form of Payment

The use of cryptocurrencies as forms of payment has increased significantly in recent years but is still nowhere near being adopted by the masses.  New systems like Coinbase Merchant and Square’s payment systems have made it significantly easier for companies to accept cryptocurrency as a form of payment, and these are still relatively new services.

Overstock.com was one of the first major online retailers to accept cryptocurrency, and they have seen tremendous success in their cryptocurrency payment program.

According to one of the company’s board members, Jonathan Johnson, Overstock is generating a significant amount of money through cryptocurrency payments.

“We have somewhere between $68,000 and $120,000 a week in cryptocurrency revenues; people buying sheets and toasters using Bitcoin or Ethereum or other coins.” Johnson said while speaking to the Heritage Foundation.

Johnson also explained the benefits that Overstock sees in using cryptocurrencies rather than fiat currency, saying:

As companies become increasingly open to accepting cryptocurrencies due to the fiscal benefits, the amount of economic transactions occurring on cryptocurrency’s networks will increase significantly.  This will be reflected in the price of commonly used cryptocurrencies, as their NVT ratio will skyrocket.