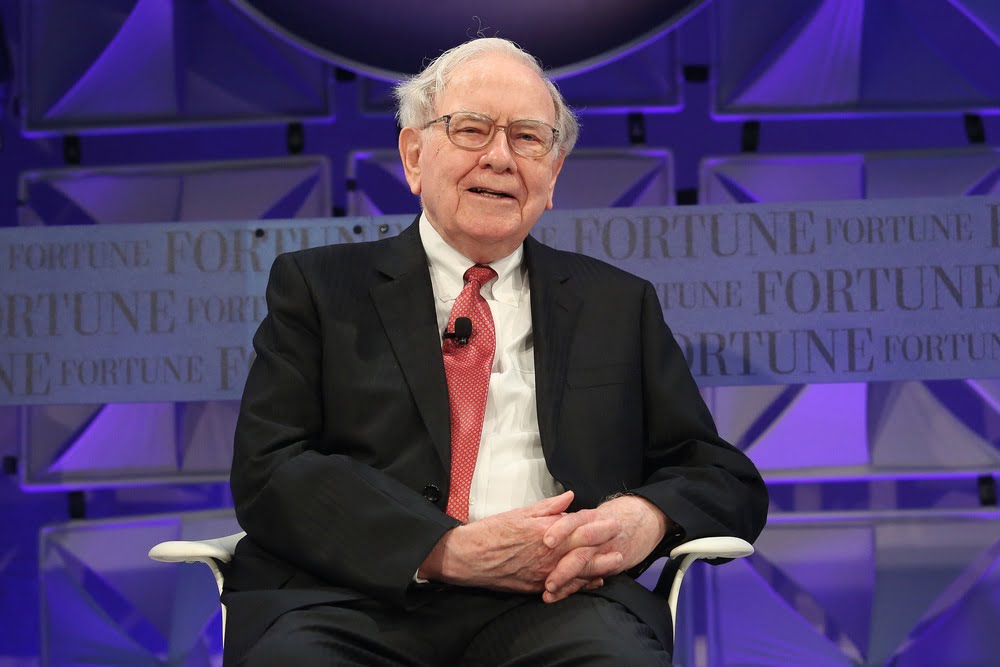 Has Warren Buffett Made a U-Turn on Crypto Investments?

For years now, Warren Buffett has been talking against cryptocurrencies, and Bitcoin especially, claiming that this technology is nothing more than a bubble and a scam. However, recent reports indicate that he may have had a change of heart.

Mr. Buffett, who continuously rejected cryptocurrency and fintech, seems to have decided to invest as much as $600 million into two large fintech firms.

Each company is set to receive a $300 million investment from Buffett’s own multinational investment conglomerate — Berkshire Hathaway. While he never admitted to it, many believe that Buffett might be ready to finally join the crypto scene.

So far, the details remain unknown, but it is largely believed that both investments are being led by Todd Combs, one of Berkshire’s two portfolio managers. In addition, it appears that his move has been planned for some time, as Berkshire reportedly bought around $300 million stakes of Paytm, which is the largest mobile-payments service in India.

While this alone did not cause too much suspicion among the cryptocurrency supporters, Berkshire’s second large investment did. This one was made only last week when it bought shares in an IPO for StoneCo, a large Brazillian payments processor. Both of these investments are very unusual for Berkshire, which usually invests in companies like Coca-Cola, and aims for acquisitions of insurance companies.

Buffett has expressed that technology investments are outside of his area of expertise, which is why he never wanted to aim for this area of industry. While this may be true for Warren Buffett himself, it seems that Berkshire’s portfolio managers are ready to expand their views. Additionally, since they decided to enter the fintech sector, many have accepted this as a sign of the sector’s maturity.

Are Cryptocurrency Investments Next?

At this point, many have started thinking that Buffett might have had a change of heart regarding cryptocurrencies as well.

He spent years stating that Bitcoin is “rat poison”, a bubble, and not a way of investing. He even gave predictions of Bitcoin entering a “bubble territory” and imploding at some point in 2017. However, late 2017 was the best year for Bitcoin yet.

As a result, the first cryptocurrency became very popular in India. Soon after that, the RBI decided to interfere, and Indian banks were prohibited from working with cryptocurrency-based businesses such as crypto exchanges. While this is a matter that has yet to be resolved, cryptos in India — the country where one of the two investments into new technology were made — are still alive.

The other investment made by Berkshire was into Brazillian StoneCo. This investment, atypical for Berkshire, was made soon after Brazil’s largest brokerage announced that Bitcoin and Ethereum exchanges are soon to be launched in this country. Many have found it to be quite curious that Berkshire would invest into a fintech firm in a country that is just about to start actively dealing in cryptocurrencies.

With no official confirmations, there is still no way of knowing what Buffett’s goal is. However, these investments are a clear indicator that Berkshire is ready to “widen the net”. Whether or not cryptocurrency investment is next remains to be seen.