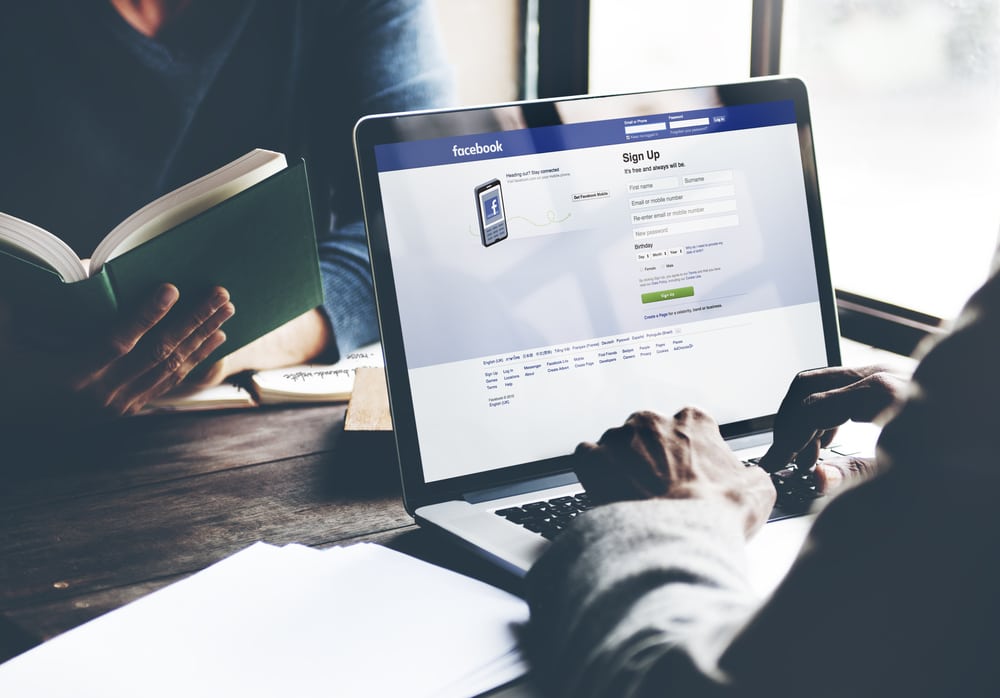 The CEO of Coinbase has just announced that the platform has just been approved to display ads on the largest social media platform in the world, Facebook.

This resulted in the swift ban of crypto-related advertisements by firms such as Google, Twitter, and Facebook, with these firms specifically targeting questionable investment opportunities.  As reported by NewsBTC on July 26th, Facebook announced that it will be reversing its ban on cryptocurrency ads after nearly six months, with the social media firm becoming the first to reverse their embargo on this nascent industry.

With this ban reversal, the Californian firm will be implementing a new system to ensure only reliable and bona fide companies can run advertising campaigns. Prospective advertisers are now required to show the social media firm relevant licenses and background pertaining to the product they wish to advertise, with this process ensuring that no scams are seen by any Facebook customer.

It is important to note that Facebook will still be imposing a ban on Initial Coin Offerings (ICOs) and binary option advertisements, due to potential consumer protection risks.

On Wednesday, Brian Armstrong, the co-founder and CEO of Coinbase, revealed that the crypto infrastructure platform was finally permitted to advertise its product once again. He shared his excitement with users on Twitter, writing:

“Facebook banned ads for crypto earlier this year. Proud to say we’ve now been whitelisted and are back introducing more people to an open financial system”

Coinbase was the first crypto-related firm to get reapproval onto Facebook’s ad platform, as Coinbase has become one of the most publicized and well-known cryptocurrency platforms in the entire industry.

Many expect for Coinbase to begin to use this opportunity to their advantage, utilizing ads to promote their rapidly expanding roster of products, including their overhauled Coinbase Pro exchange, the Coinbase Index Fund, and the institutional-focused Coinbase Custody platform.

A New Potential For Widespread Adoption

Despite not being seen as big news by some, Facebook’s revised rules about crypto-related ads has great potential in sparking a new round of adoption for cryptocurrencies and decentralized ledger technologies (DLT), like the blockchain.

According to an assortment of statistic firms, Facebook is now the host of over two billion monthly users, making it the largest social media platform in the world.

Coinbase will likely be allocating a substantial amount of funds to their Facebook advertisement campaigns, opening up the crypto industry to millions of new consumers, looking to make their first entrance into this industry.