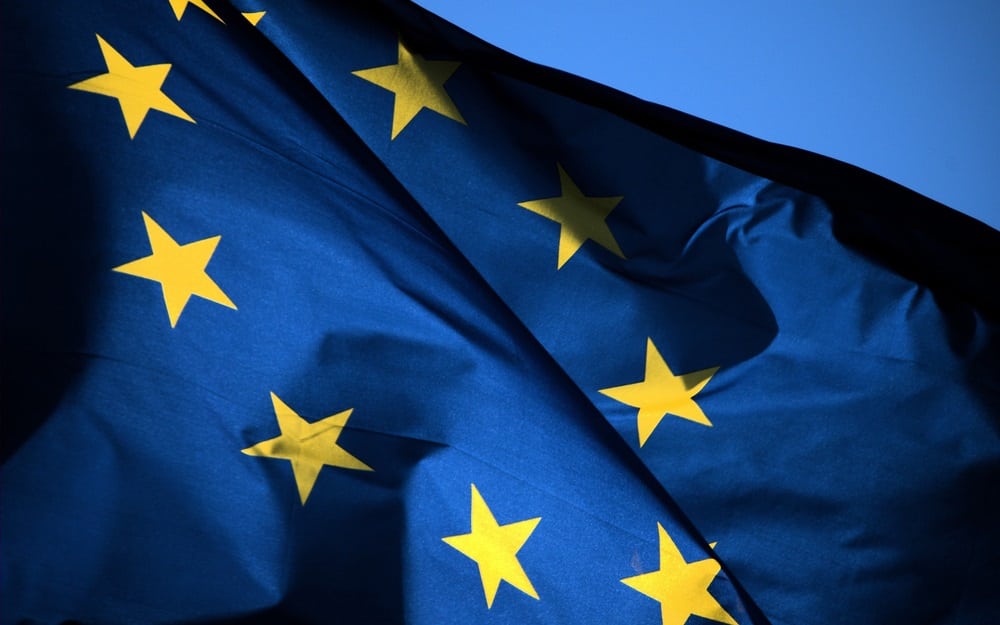 An EU report has concluded that central bank digital currencies (CBDCs) could pave the way towards a more stable financial system due to their ‘disruptive’ ability. It also recognised the opportunities for oppressed countries to use cryptocurrencies, but highlighted the risks of volatility in the crypto market.

In a rather accurate and in-depth report requested by the ECON committee, the EU has set out a detailed analysis of the risks and benefits of cryptocurrencies and CBDCs.

It ends by saying that CBDCs may require improvements to the fractional reserve character of the current banking system and this may ‘finally pave the way for a more stable financial system.’ However, the report also acknowledges that there are a variety of risks involved.

The EU report raises the issue of volatility in crypto markets, but accepts that this may decline with an increase in trading pairs and if individuals start using Bitcoin instead of just HODLing it. This follows comments made earlier today by the Reserve Bank of Australia (RBA) head of payments policy, Dr Tony Richards, who said that Bitcoin is unlikely to succeed in Australia due to various reasons including volatility.

The paper said: “The number of fiat-to-crypto trading pairs is gradually increasing. This could lead to a natural separation of the demands for individual cryptocurrencies, resulting in a reduction of Bitcoin volatility and a desynchronization in the development of the values of cryptocurrencies.”

The report also suggests that fiat-to-crypto trading pairs may lead to a unstable financial system. It claims that the combination of volatility in the crypto market and an increase in links to the fiat market may lead to ‘huge risks for all involved actors.’ If a bank links a financial instrument to a cryptocurrency, such as a crypto ETF, the value of the derivative can likewise fluctuate to the same degree.

The EU report said: “In Venezuela, where the population suffers from the dysfunction of the traditional monetary system, cryptocurrencies help to make simple payments such as for groceries or medical bills. The government even went a step further and launched its own sovereign virtual currency (‘Petro’) in an attempt to get around U.S. sanctions. However, the proposed mechanism to link the value of this currency to barrels of oil is very questionable.”

It said: “The recent flood of ICOs contains a large number of highly questionable proposals that do not pass muster under traditional due diligence.”