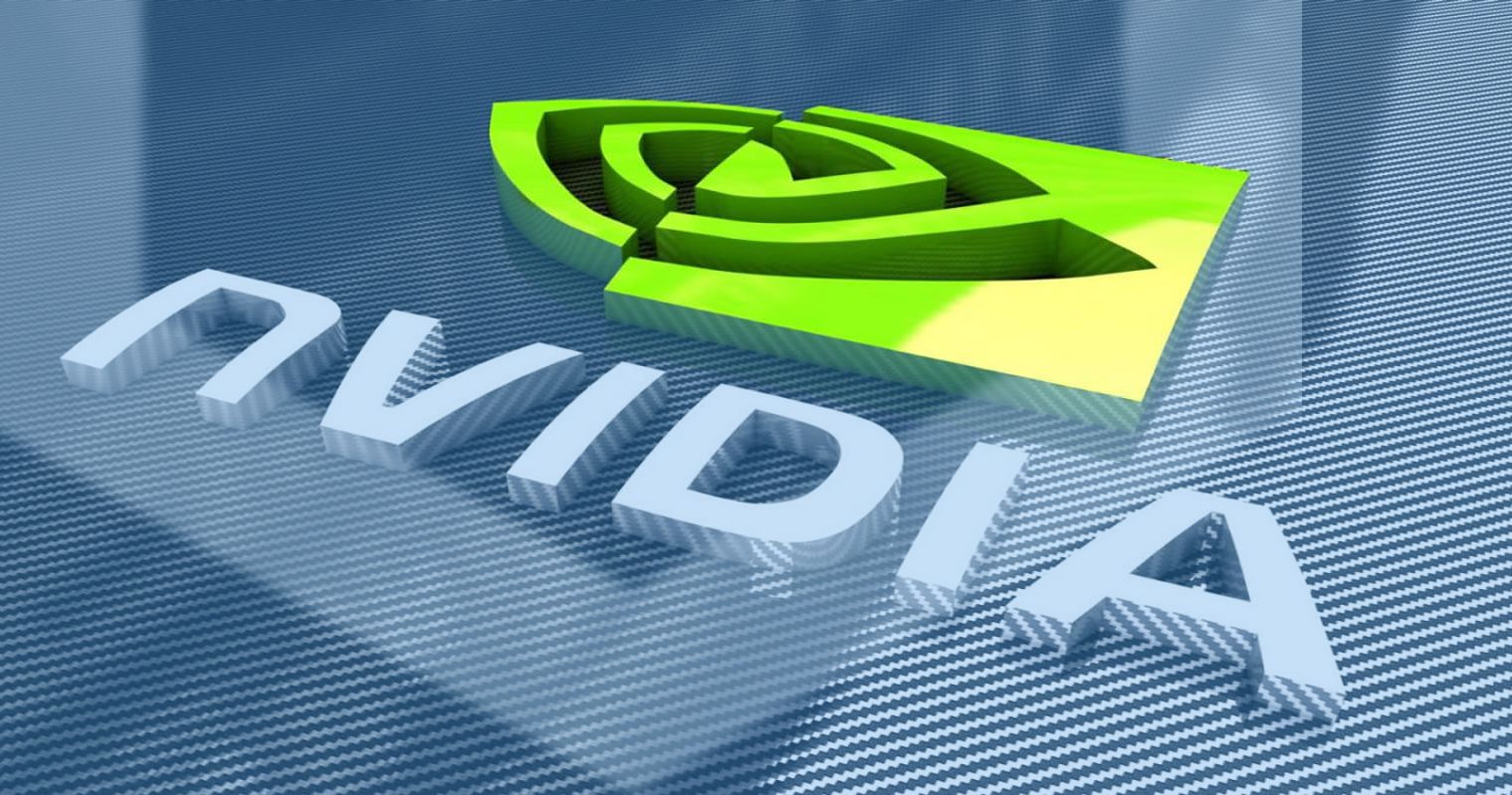 The public interest in cryptocurrency mining has never been higher. Graphics cards are flying off the shelves. Everyone with access to relatively cheap electricity wants to capitalize on this cryptocurrency craze. As such, companies such as Nvidia see a nice increase in quarterly earnings. In fact, the concept of cryptocurrency mining boosted the company’s revenue during Q4 of 2017. A positive trend for the company, as AMD has noted similar revenue increases as well.

The most recent Nvidia quarterly earnings call was rather interesting. With company revenue up, no one has any complaints whatsoever. The main catalyst for this revenue increase comes from cryptocurrency mining. With thousands of people buying up dozens of graphics cards to mine Ethereum or other cryptocurrencies, Nvidia cards are in high demand. Even though AMD has some solid cards too, Nvidia’s products offer a competitive advantage in the higher-tier segment.

A Very Positive Quarter for Nvidia

For now, the company isn’t too sure how many sales were generated by cryptocurrency mining. Quantifying such developments is extremely difficult right now. After all, the company sells tens of thousands of GPU’s every single year. Most of those end up as part of regular PC builds. However, Nvidia doesn’t deny the fact cryptocurrency mining has done wonders for their business last quarter. Compared to Q3 of 2017, the projected revenue from mining sales is higher in Q4. That in itself is a positive trend for both the company and cryptocurrency in general.

Although this is great news, Nvidia expects this trend to taper off pretty quickly. With falling cryptocurrency prices, making such a major mining equipment investment is no longer feasible for a lot of people. Cryptocurrency is volatile by nature and so are the trends associated with this industry.  As such, the company will not hold out high hope for future cryptocurrency mining-related sales. This current windfall is beneficial to the company, but things can always turn around rather quickly.

Nvidia investors are quite pleased with the recent earnings call. Some of them remain optimistic about Nvidia’s impact on cryptocurrency mining. Graphics card sales will not go down much anytime soon. Even if the cryptocurrency crowd backs off, their video cards are still the go-to solution for most gamers. Moreover, Nvidia makes a big impact on artificial intelligence and scientific research as well. The revenue will not dry up if cryptocurrency mining is no longer profitable. In fact, the company expects this form of revenue to remain flat or even decline slightly in Q1 of 2018.

BitStarz Player Lands $2,459,124 Record Win! Could you be next big winner?
Tags: cryptocurrnecyGraphics CardsminingNVidia
Tweet123Share196ShareSend
Win up to $1,000,000 in One Spin at CryptoSlots