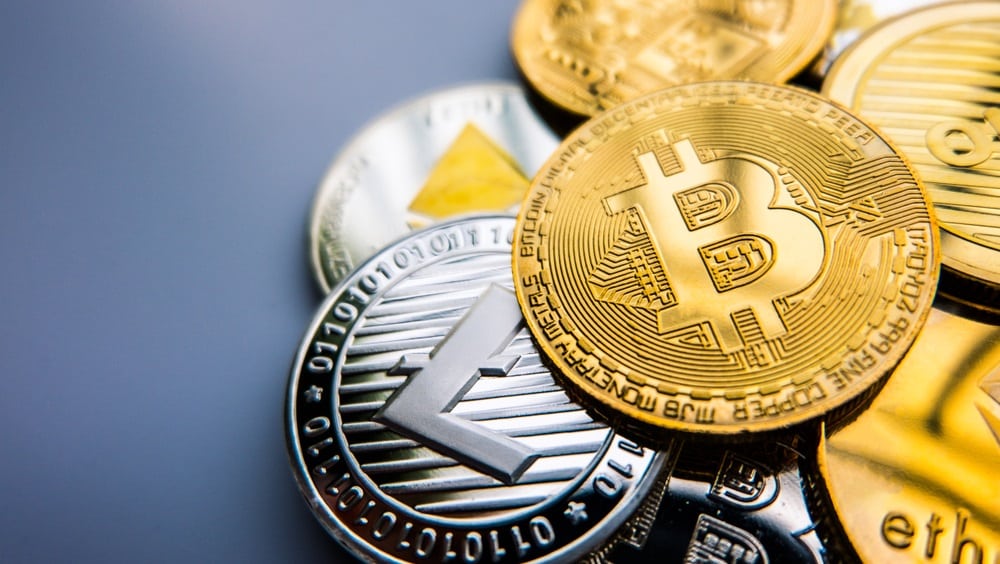 Long story short, China’s leading regulatory bodies have recently begun their second crusade against the propagation of crypto assets, imposing a series of harsh rules, laws and advisory messages in a bid to curb the growth of this industry. In spite of the heavy-handed regulatory moves, a Chinese cryptocurrency startup still intends to establish a secure custody service.

As divulged by a recent report from the South China Morning Post (SCMP), InVault, an up and coming Shanghai-based startup, will be launching a crypto asset custody product that will be targeted at Asian crypto exchanges.  CEO and founder Kenneth Xu spoke with the SCMP on the need for exchange-focused custodial products, stating:

What Xu is alluding to is the risk in allocating your crypto holdings to a centralized exchange-owned wallet, which may be vulnerable to security breaches as seen with the recent hacking of both Bithumb and CoinCheck. As Xu later added, exchanges might see immense value in InVault’s service, as these platforms should be primarily focused on facilitating the purchase and sale of crypto assets, rather than the tedious processes required to safely store cryptocurrencies.

The startup’s CEO also noted that in traditional capital markets, securities are always held in the hands of a “central depository,” not an exchange, so it makes sense that the cryptocurrency industry should act in a similar manner.

And it seems that InVault’s unique take on the custody model has already attracted a prospective client, with the firm executive revealing that an exchange has already submitted an order for the storage of one million Ether ($200 million USD).

However, some fear that regulatory concerns will put the newly-established startup out of business. Governmental bodies in Beijing have enlisted a series of measures to stamp out crypto, which include the censorship of crypto-related discussion, the outright deletion of Huobi News, and the restrictions placed upon 124 foreign exchanges, as covered by NewsBTC. Although China hasn’t openly targeted cryptocurrency-affiliated firms within the country, save for exchanges, some fear that such firms are the next on the metaphorical chopping block.

Even amid China’s uncertain regulatory environment, InVault still seems dead set on launching its custody service sometime in the next seven days.

It is important to note that InVault is backed by a $5.85 million investment from venture capital fund Matrix Partners China, so the firm will presumably have a high likelihood of surviving any regulatory onslaught that Beijing may throw at it, even if it’s by the skin of its teeth.

As reported by NewsBTC previously, Fusang Investment Office, a Hong Kong-based asset management firm, launched a crypto-centric custodial service, fittingly named the “Fusang Vault” earlier this year. So it seems that Asian cryptocurrency firms and investors, whether from retail or institutional backgrounds, are still clamoring for crypto custody products.

Tags: chinacryptocurrencycryptocurrency custodyCustodyInVaultregulation
Tweet123Share196ShareSend
Win up to $1,000,000 in One Spin at CryptoSlots