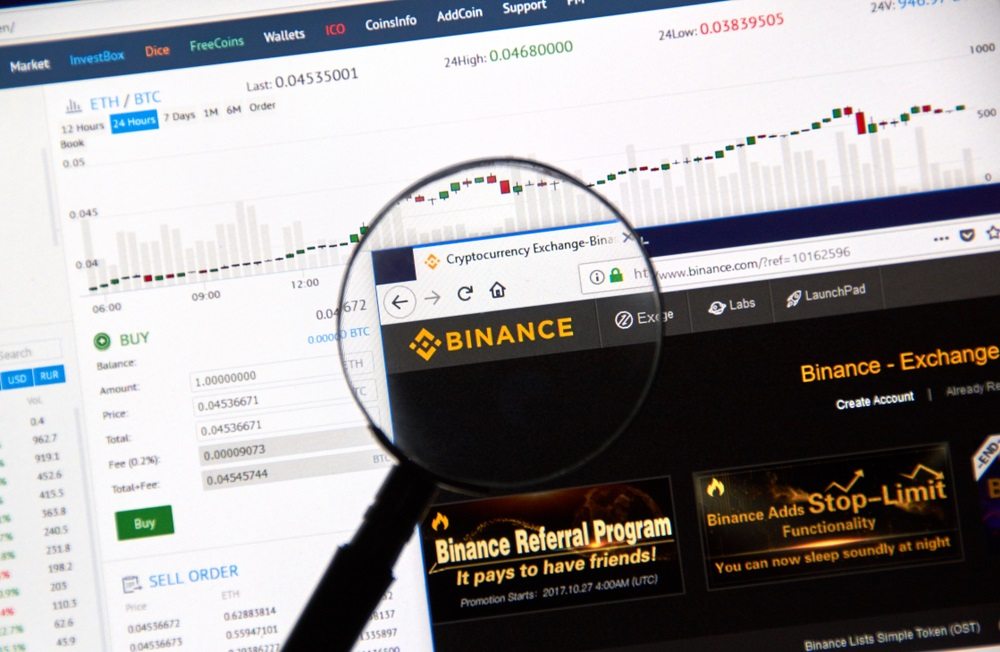 Binance Coin (BNB) has positioned itself among the top 20 in the list of over 2000 cryptocurrencies listed on Coinmarketcap. In a recent tweet, Binance revealed that BNB has become the 14th most valuable cryptocurrency by market capitalization, which presently stands at over $1.2 billion.

BNB is Binance’s native coin with several use cases for holders which the company highlighted in a blog post published on its official Medium account. The cryptocurrency can be used for paying trading fees on Binance, spending on goods and services with Binance’s partner merchants and establishments, using as a gift token on social media services.

2018 Has Been an Eventful Year for Binance

From moving its heaquarters in Malta to making multi-million dollar venture capital investments, so far, 2018 has been a busy year for Binance. In March of this year, the company officially announced that it is moving its operations to Malta. The decision to make this move came as a response to the warning about the lack of an operating license from Japan’s financial watchdog, Financial Security Agency (FSA). In Malta, the company received a warm welcome from the Maltese Prime Minister and leader of the Labour Party, Joseph Muscat.

Earlier this week, Binance announced that it has invested USD$2.5 million in an Australian blockchain startup, TravelbyBit. With this partnership, Binance and Queensland-based TravelbyBit aim to expand the crypto-integrated point-of-sale (POS) payment system of TravelbyBit at airports around the world, which will enable merchants to to accept payments in Bitcoin and other digital currencies. The duo will also facilitate travelers in booking their travel plans using cryptocurrencies.

In June this year, Binance Labs, the blockchain technology incubator run by Binace, made its first venture capital investment in Crowdequity platform, Republic. Republic raised $12 million in total from Binance Labs, NEO and several other companies. The investment came soon after Binance announced that it was setting up a $1 billion fund to support blockchain and cryptocurrency startups.

The company also participated in a major M&A for the first time, this year. Binance acquired the cryptocurrency wallet provider and decentralized-application browser, Trust Wallet with the aim to give control back to users. Trust Wallet is known for not asking for any private information or data from the user.

Binance, which turned 1-year old in July has been involved in charity initiatives. It collaborated with Maltese President’s Trust to create the Blockchain Charity Foundation in July. The collaboration is aimed at using blockchain technology to “empower vulnerable communities and enhance transparency in charitable work.” In the same month, Japan received a $1 million donation for the company for victims in West Japan that were affected by the heavy rains on 7 July 2018.

At present, the company is working on a decentralized crypto exchange which is expected to launch in the Q1 of 2019.

Tags: BinanceBNBcrypto
Tweet123Share196ShareSend
Win up to $1,000,000 in One Spin at CryptoSlots