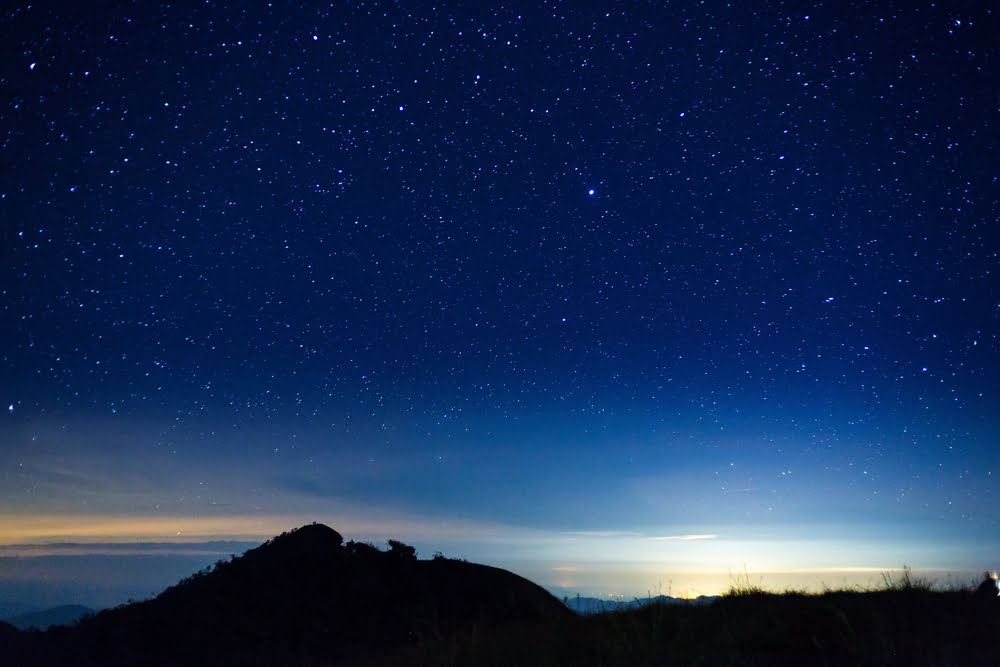 Billionaire Novogratz: Impossible For Bitcoin Not to Hit $10,000 by This Year

After a single day in the green, with many cryptocurrencies pushing monthly-highs, many advocates of this space have claimed that this market is on the verge of its next exponential growth cycle. While many wouldn’t classify these overly-bullish claims as crimes, so to speak, no one is as guilty to doing this as Mike Novogratz, the CEO of Galaxy Digital, who recently appeared on CNBC to confidently restate his crypto predictions for the umpteenth time.

Novogratz: The Bottom Could Be In

CNBC Fast Money, which focuses on assets that see rapid prices movements, as its name implies, recently took advantage of the crypto market’s most recent move by inviting Mike Novogratz, a well-known cryptocurrency proponent, to partake in the show’s near-infamous Bitcoin-related segment.

Referencing a tweet of his, in which he notably “called a bottom,” the former hedge fund manager explained that he made this forecast by solely reading technical indicators, while also taking into account that the so-called “ICO sell-off” is likely exhaling its last breaths, at least for now anyway.

Explaining why cryptocurrencies could build off Friday’s rebound to move even higher, Novogratz brought attention to the fact that institutions are still “slowly getting ready to be in this space,” which has long been touted as the catalyst that will push Bitcoin past its previously-established all-time highs.

While tokens have plummeted in prices, Novogratz noted, there has still been a significant amount of closed-door deals, such as Telegram’s $1.7 billion private coin offering, which alludes to the fact that institutions are making forays into this industry, albeit ever so quietly.

Moreover, the Galaxy Digital CEO explained that financial service providers, like Goldman Sachs and ICE, are continuing to construct the framework that will facilitate the global adoption of cryptocurrencies. Mike elaborated on this significance of these platforms, stating:

But it isn’t all sunshine and rainbows, as the investor, who famously claimed to have 20% of his net worth in cryptocurrencies, highlighted that there are still key levels, like $6,800, $8,800 and $10,000, for instance, that Bitcoin will need to breach before an eventual move out of this bear market. Once Bitcoin passes the aforementioned price levels, which are important in terms of their technical, fundamental and physiological values, coupled with widespread institutional investment via proper solutions, “the sky’s the limit,” said Novogratz.

“That Institutional FOMO [Into Bitcoin] Will Happen”

Speaking as a respected industry insider, Novogratz went on to divulge that “one of the most influential endowments [in the world]” had made an investment into a “Bitcoin fund.”

While he did not make CNBC viewers privy to the name of the endowment, the CEO went on to explain that this news, when officially released, may spark “institutional FOMO” on the scale of last year’s “retail FOMO,” which catalyzed Bitcoin’s run from relative obscurity to $20,000 within a short 365 days.

Seemingly referencing a tweet he made in early-August, Novogratz explained that Bitcoin will likely outperform altcoins for the time being, as institutions are still enamored with the foremost cryptocurrency, as its the easiest crypto asset to scale into. Not only is it well-recognized, but Bitcoin has also proven itself to have been a great store of value and takes advantage of features that gold cannot.

Closing off the segment, which stretched out to a staggering 11 minutes, Novogratz explained that it is almost nigh-impossible for Bitcoin to not hit and surpass $8,800 or $10,000 by the end of the year. So hold on to your hats, as cryptocurrencies, specifically Bitcoin, might just be warming up before the next big game.