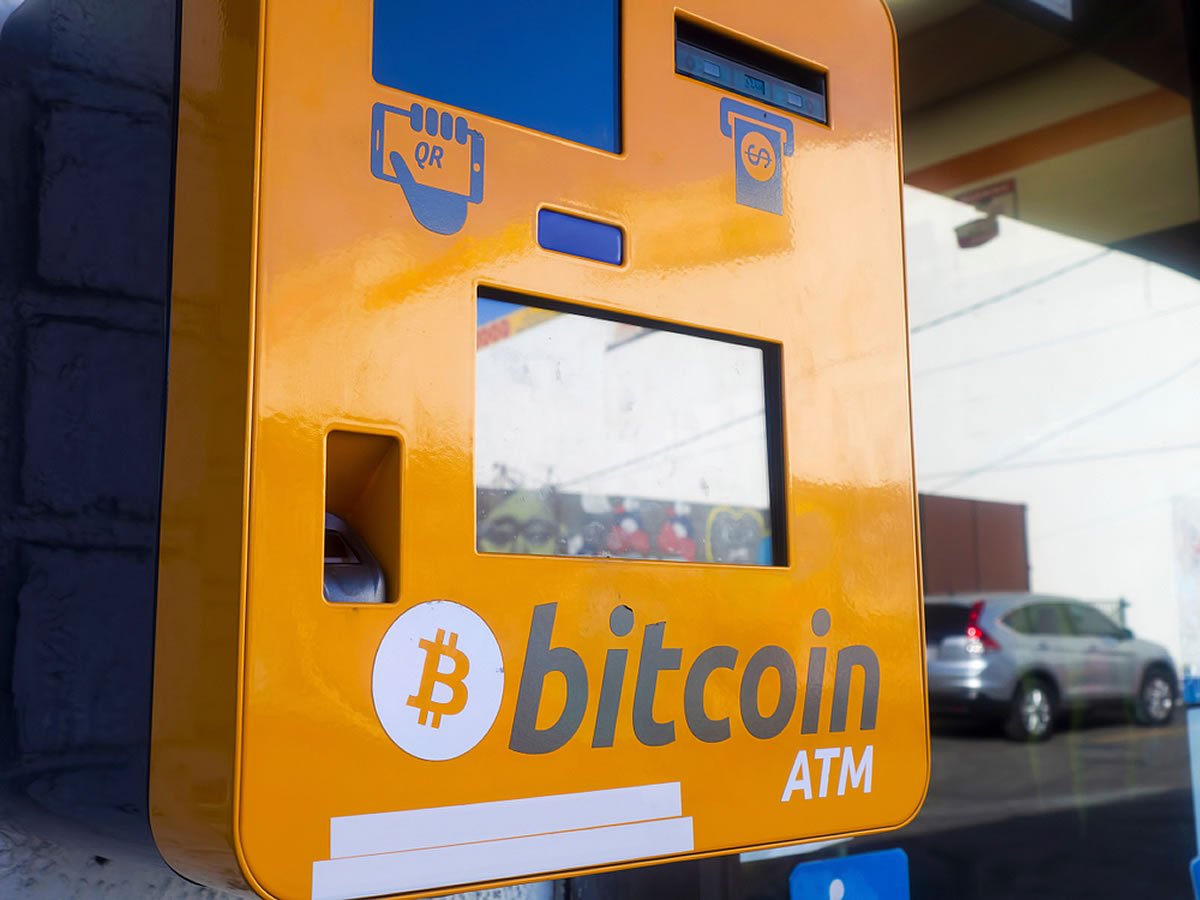 Many experienced cryptocurrency investors and traders classify crypto ATMs as a gimmick, as these machines charge exorbitant fees in comparison to digital fiat-to-crypto exchanges, like Coinbase, Bittrex or Bitstamp. But as decentralized technologies develop and more individuals seek to enter the cryptosphere, analysts predict that the value of the global crypto ATM market will skyrocket in correlation with surging demand for accessible fiat on-ramps.

In a report titled “Crypto ATM Market by Type… Global Forecast To 2023,” relayed by ResearchAndMarkets.com, analysts painted a very bright picture when it comes to the future of the crypto ATM sub-industry. According to the optimist analysts cited in the 94-page report, this specific market is forecast to grow from a value of $16.3 million in 2018 to $144.5 million in 2023, or a gain of nearly tenfold in the span of half a decade.

If this prediction comes to fruition, that would mean that this sub-industry would have expanded at a compound annual growth rate (CAGR) of a staggering 54.7% from 2018 to 2023. However, this was no baseless claim, as researchers highlighted a series of reasons as to why crypto ATMs could make a foray into the limelight in just a few years time.

The study first revealed that “growing fund transfers in developing countries” and “fluctuating monetary regulations” will be the primary catalysts in the eventual explosion of the crypto ATM market. The authors went on to outline that two-way ATMs or devices that allow users to buy crypto for fiat (and vice-versa) will take a leading role in the development of this sub-industry, as ATMs that host more than one use case will become an invaluable asset for investors.

Keeping this in mind, the researchers expect for the CAGR of two-way ATMs to outmatch the growth rate of one-way ATMs by 2023, as entrepreneurs seek to take advantage of the functionality and demand for the former variety of crypto ATM.

Last but not least, the study brought up the concept of “ATM printers,” which are expected to become a hot topic in the cryptosphere. As the report explains, instead of enlisting an automated process to send crypto to a designated wallet, ATM printers will distribute cryptocurrencies via public and private keys that will be printed on receipts. Although this may sound like an abstract innovation, the analysts revealed that ATM printers are expected to grow at the highest CAGR out of the other forms of crypto ATMs.

North America To Be A Leading Crypto ATM Market In 2023

As per data compiled by Coin ATM Radar, a leading source for crypto ATM information, there are 3,687 BATMs (Bitcoin Automated Teller Machines) in operation today, with North American countries claiming nearly 75% of those machines as their own. And the report claims that North American dominance over this market will continue, as a majority of ATM infrastructure firms exist within Canada and the U.S. already, which creates an environment in which BATMs can be installed with ease.

It was added that the relatively lax environment surrounding crypto assets will only aid the growth of North America’s crypto ATM market, as the Mexican, American and Canadian governments seem hesitant to stamp out crypto.

Although the crypto ATM market in the north-western hemisphere is set to boom, some fear that regulatory scrutiny and uncertainty will restrict the growth of BATMs in other countries. The study noted:

“Uncertain regulatory status of cryptocurrencies, and lack of awareness and technical understanding regarding cryptocurrencies restrict the market growth for crypto ATM manufacturers and operators. Further, concern regarding security and privacy is expected to pose a challenge to the market players.”

So it seems that all eyes are on regulators as always, as decisions made by regulatory bodies may determine the future of the cryptocurrency industry, and subsequently, the fate of crypto ATMs.